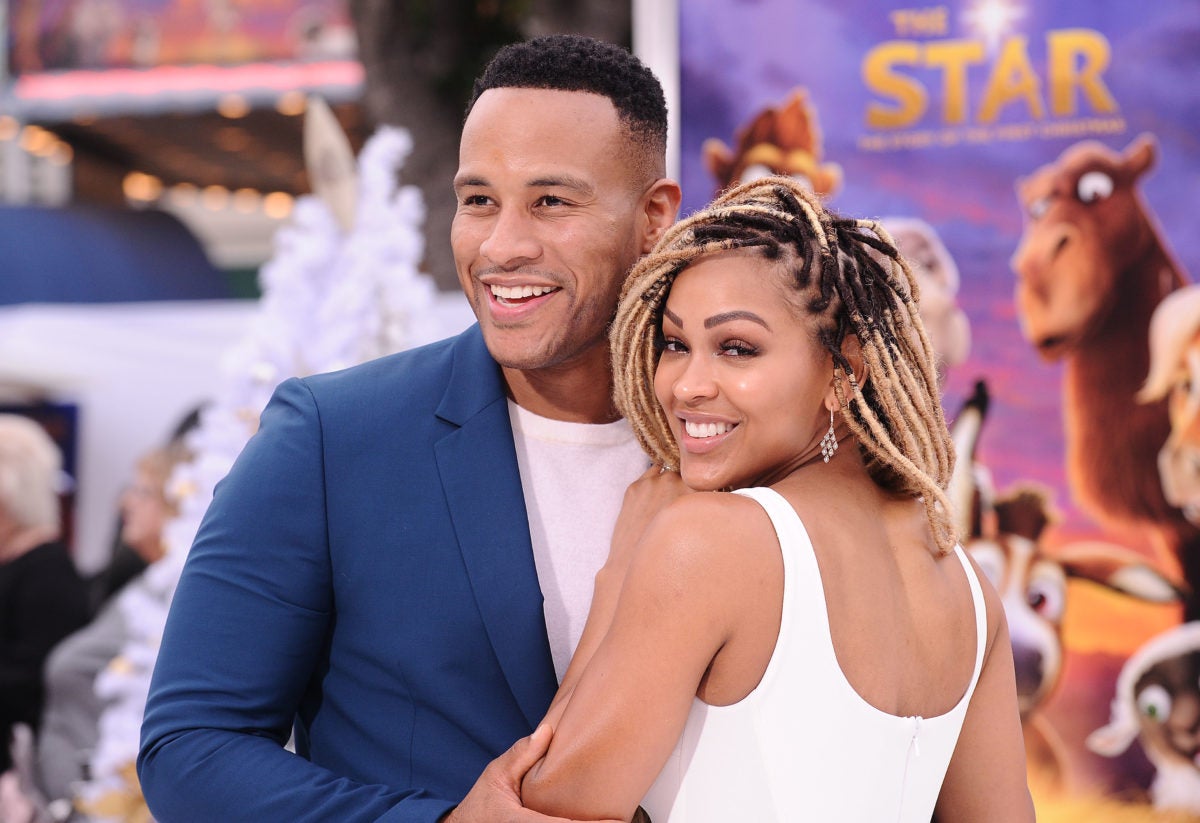 Actress Meagan Good and her husband, producer Devon Franklin, are getting a divorce after 9 years of marriage, People magazine has confirmed.

“After much prayer and consideration, we have decided to go into our futures separately but forever connected,” Good and Franklin, who is also a preacher and motivational speaker, told the publication.

“We celebrate almost a decade of marriage together and a love that is eternal. There’s no one at fault, we believe this is the next best chapter in the evolution of our love. We are incredibly grateful for the life-changing years we’ve spent together as husband and wife. We are also extremely thankful to God for the testimony being created inside us both and for blessing our lives with each other,” they said.

Us Weekly has obtained a petition that lists “irreconcilable differences” as the reason for the divorce. The two called it quits back in August, per court documents. Franklin asked not to grant spousal support to either of them, the publication revealed.

Good, whose latest comedy series Harlem recently premiered on Prime Video, met her soon-to-be ex-husband on the set of Jumping The Broom, where she starred alongside Paula Patton and Angela Bassett. The couple soon got engaged and then tied the knot in June 2012. They do not share any children.

Related Topics:FeaturedHollywood Melanin
Up Next