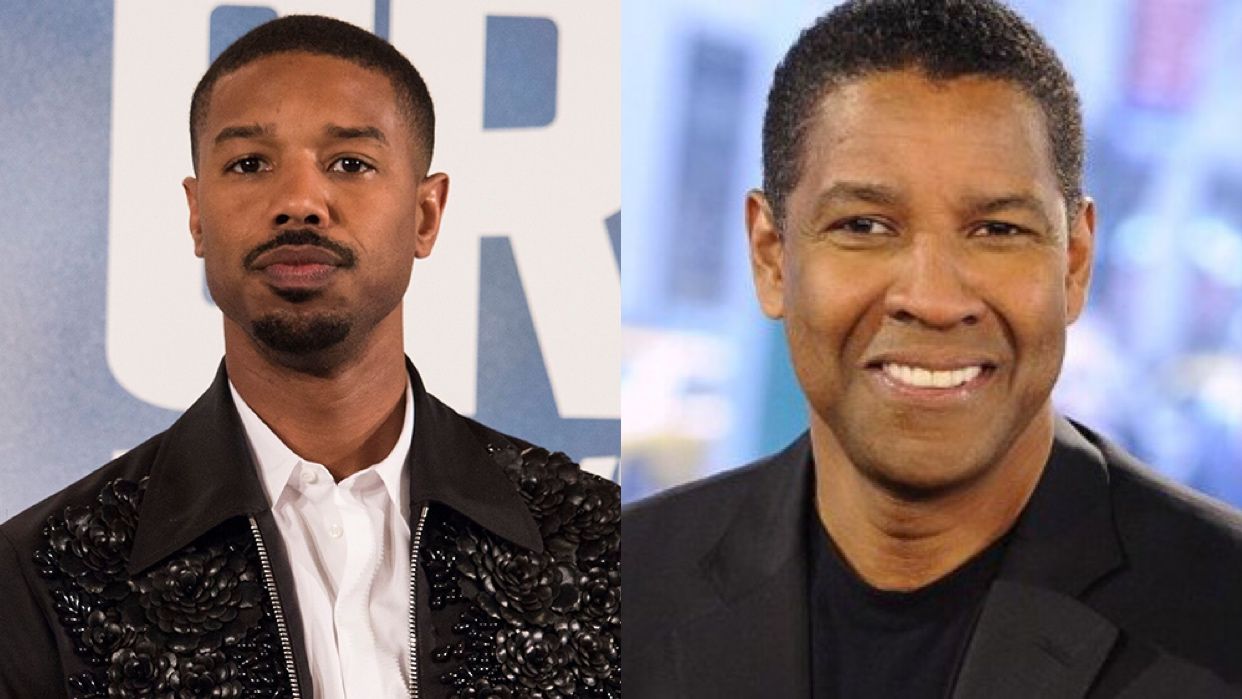 Michael B. Jordan is in talks to star in a new drama titled Journal for Jordan, which will be directed by Denzel Washington, Variety reported.

The movie is based on the true story of journalist Dana Canedy’s love affair with First Sergeant Charles Monroe King. King kept a journal full of poignant life lessons for their newborn son, Jordan, while deployed overseas. He was killed in Iraq in 2006 when Jordan was just seven months old, but his spirit lives on in his messages of love to Dana and Jordan.

Written by Oscar-nominated screenwriter Virgil Williams (Mudbound), the film will be produced under the banner of Jordan's Outlier Society, one of the first production companies to publicly commit to inclusion in casting and production.

Jordan has been in high demand this past year – from starring in the Marvel hit Black Panther as Killmonger to his most recent role of Adonis in Creed II.