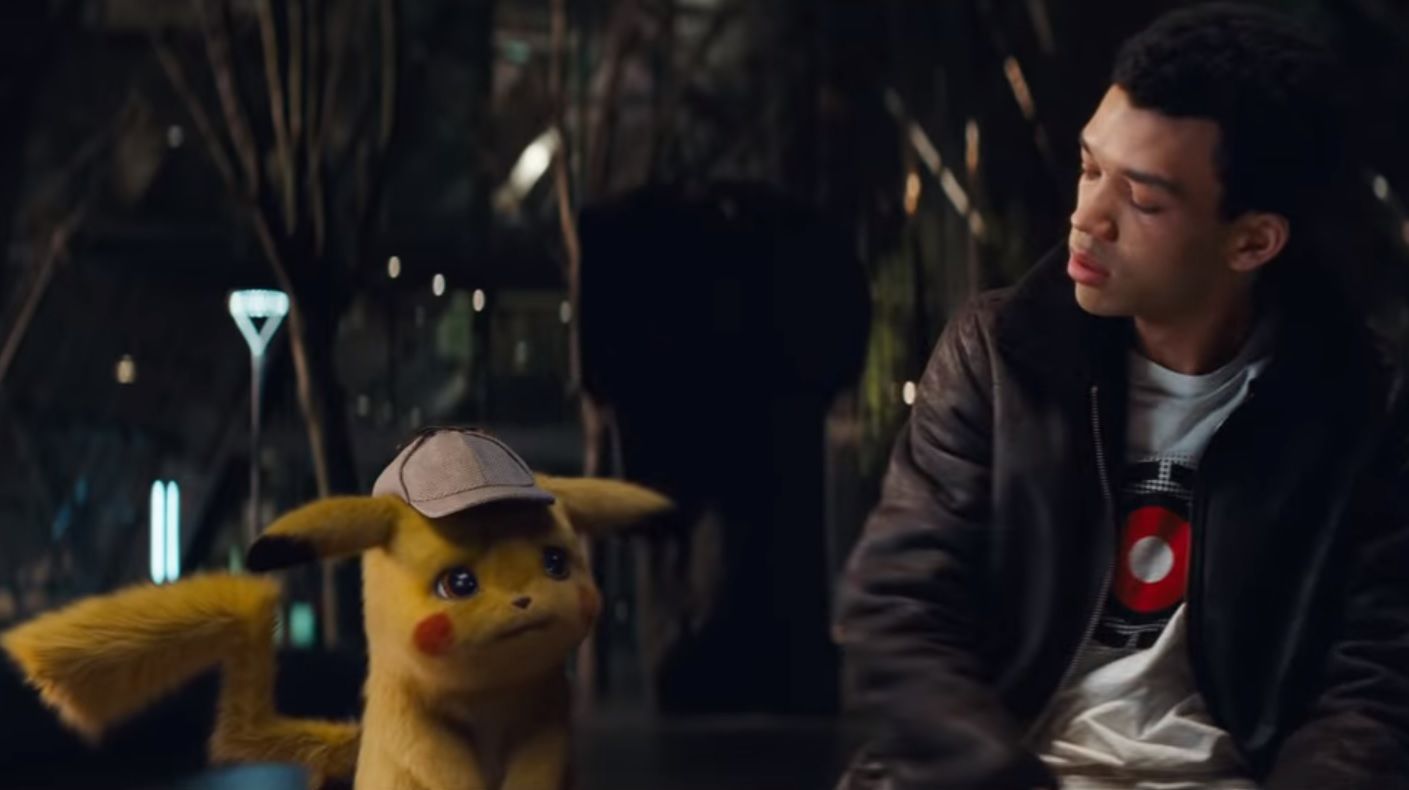 The first-ever live-action Pokémon adventure follows a 21-year-old Tim as he searches for his ace detective father Harry Goodman who goes mysteriously missing. Aiding in the investigation is Harry’s former Pokémon partner, Detective Pikachu: a hilariously wise-cracking, adorable super-sleuth who is a puzzlement even to himself. Finding that they are uniquely equipped to communicate with one another, Tim and Pikachu join forces on a thrilling adventure to unravel the tangled mystery. Chasing clues together through the neon-lit streets of Ryme City—a sprawling, modern metropolis where humans and Pokémon live side by side in a hyper-realistic live-action world—they encounter a diverse cast of Pokémon characters and uncover a shocking plot that could destroy this peaceful co-existence and threaten the whole Pokémon universe (via IMDb).

Detective Pikachu will hit theaters on May 10. Check out the trailer below.

Michael B. Jordan In Talks to Star in Denzel Washington’s ‘Journal for Jordan’