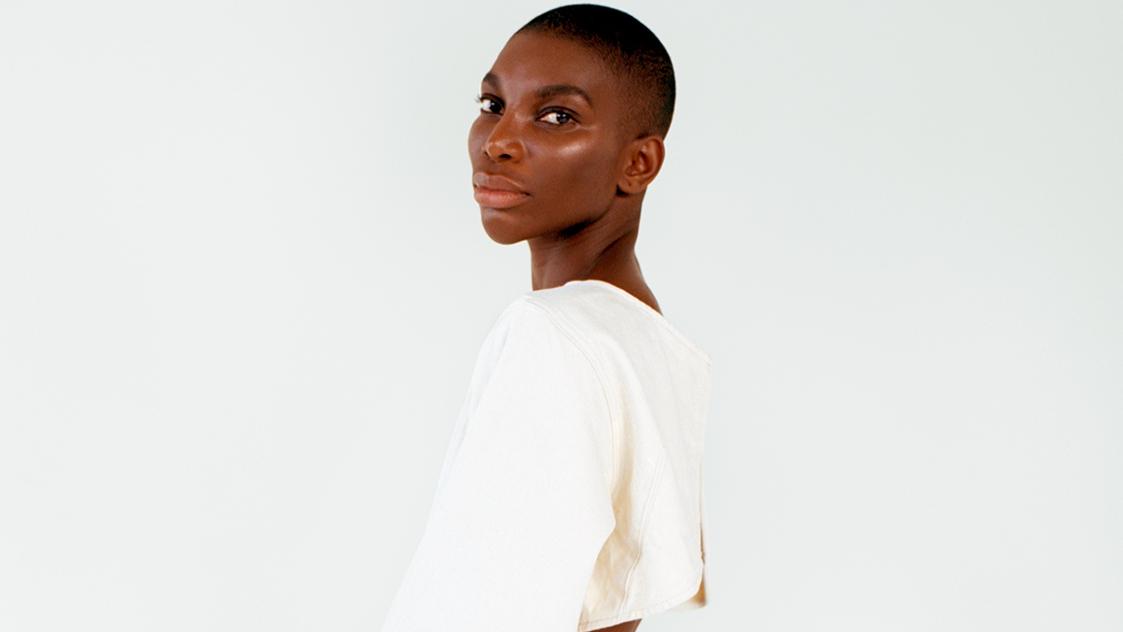 Michaela Coel, the star of HBO’s hit series I May Destroy You had to decline Netflix’s $1 million offer after the streaming giant refused to allow her to retain “at least 5 percent of her rights” for the show.

Coel’s success in the U.S. is largely credited to Netflix. The streamer was the U.S. distributor of Coel’s acclaimed comedy series Chewing Gum. Netflix also housed a feature musical titled Been So Long in which Coel was the lead, as well as the drama series Black Earth Rising. Coel also starred in an Emmy-winning episode of Black Mirror, also distributed by Netflix. Coel’s history with the streaming platform, naturally, made it the premier destination for her new project. Bute, after a short negotiation with a Netflix executive, Coel had to find a different home for I May Destroy You in order to maintain ownership of the series. It eventually landed on HBO.

According to Vulture, Coel recalled that Netflix made her a $1 million offer for I May Destroy You in spring 2017 but she turned it down. Why? The streamer wouldn’t allow her to retain any percentage of the copyright. Coel even discontinued her relationship with CAA after it “tried to push her to take the deal”.

I May Destroy You is based on Coel’s personal experience of being sexually assaulted during the making of Chewing Gum. At the age of 32, Coel is in full creative control of the series as its showrunner, director, star, and writer. She wrote all 12 episodes and co-directed nine, stars as a young writer Arabella struggling to come to terms and process a recent assault.

The series is now streaming on HBO.