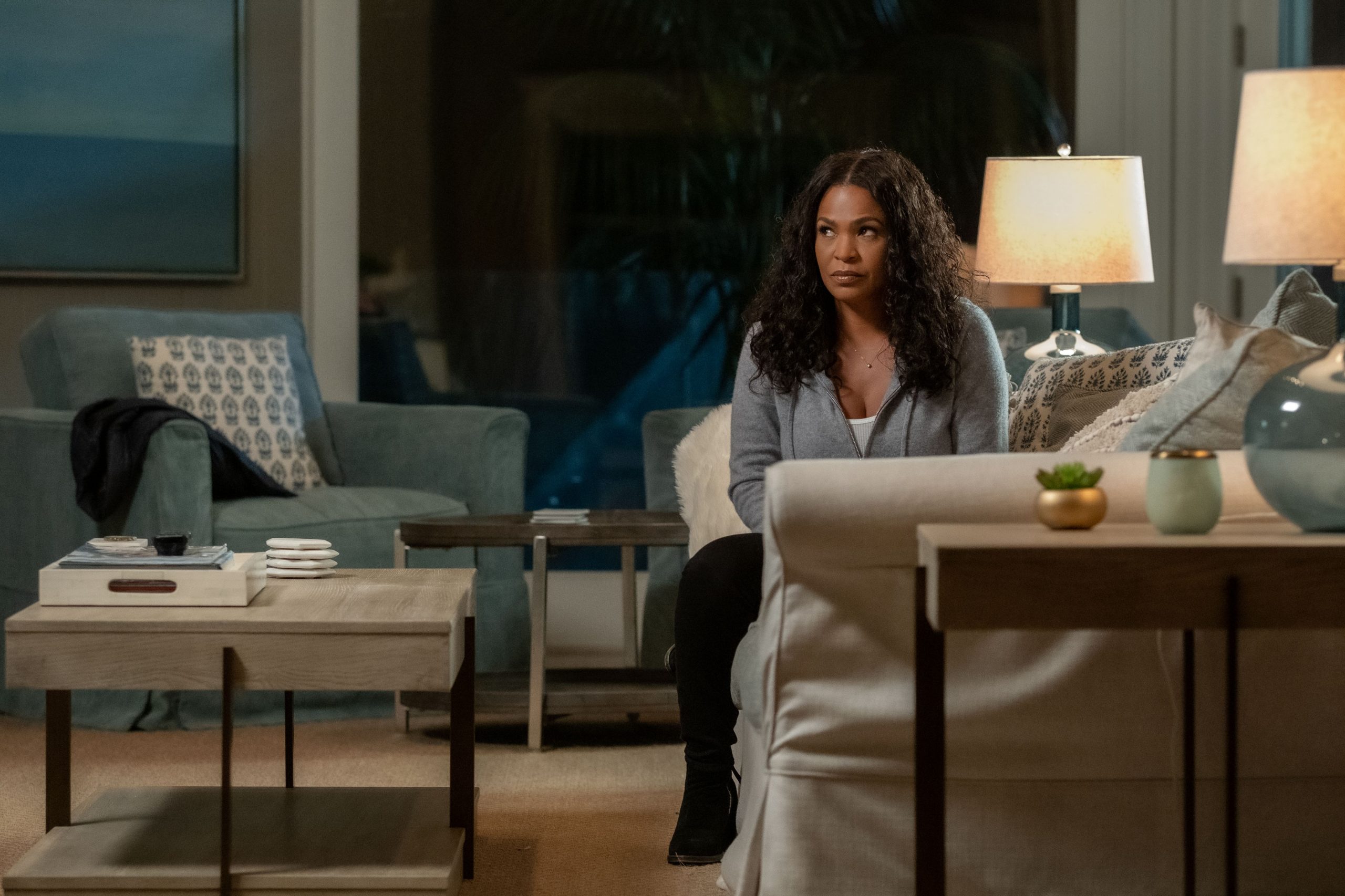 The highly anticipated sequel to Eddie Murphy’s 90’s classic has found a home. Variety reported that Coming 2 America‘s distributor Paramount Pictures is in the process of selling it to Amazon Studios for $125 million.

The original Coming to America, which came out in 1988 and grossed nearly $300 million at the worldwide box office, featured Murphy as the single African prince Akeem, who traveled to Queen in New York City to escape an arranged marriage and find real love. The brilliant cast included Arsenio Hall, James Earl Jones, Shari Headley and John Amos. All of them have reportedly reprised their roles in the sequel.

In Coming 2 America, Prince Akeem is set to become king of the fictional country of Zamunda when he discovers he has a son he never knew about in America — a street-savvy Queens native named Lavelle (Jermaine Fowler). To honor the former king’s dying wish to groom his grandson as the crown prince, Akeem and Semmi travel to America again. The supporting cast includes Tracy Morgan, Leslie Jones, Kiki Layne and Wesley Snipes.

Encouraged by their parents Jack and Rose (Oyelowo and Jolie), the kids’ make-believe tea parties, sword fights and pirate ship adventures come to an abrupt end when tragedy strikes. Peter, eager to prove himself a hero to his grief-stricken and financially-struggling parents, journeys with Alice to London, where they try to sell a treasured heirloom to the sinister pawnshop owner known as C.J. (David Gyasi). Returning home, Alice seeks temporary refuge in a wondrous rabbit hole while Peter permanently escapes reality by entering a magical realm as leader of the “Lost Boys.”

The upcoming fantasy drama is directed by Brenda Chapman (The Prince of Egypt) and written by Marissa Kate Goodhill.

Come Away is scheduled to premiere on November 13, 2020 in theaters and on demand. Check out the official trailer above. 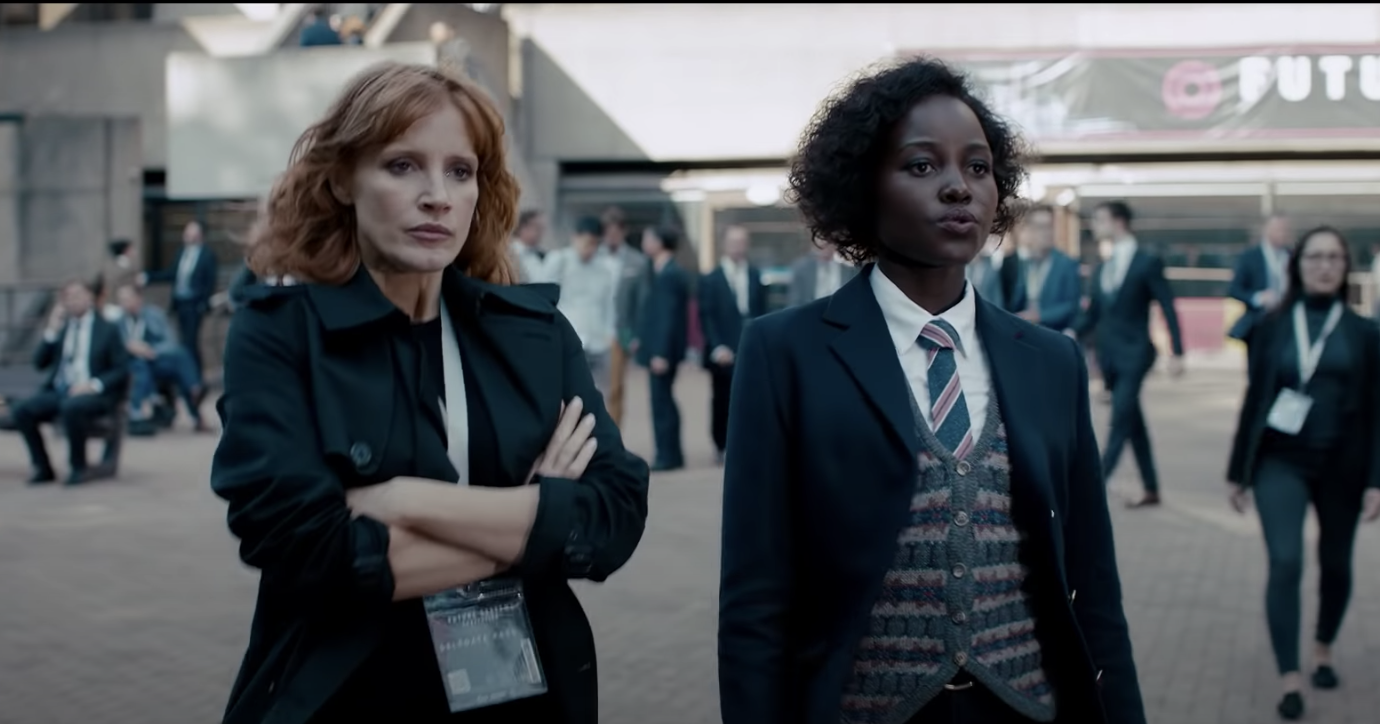 The 355 is scheduled to premiere  on January 15. Watch the full trailer above.

‘Save Me Too’: The Trailer for the Gripping Drama Has Arrived