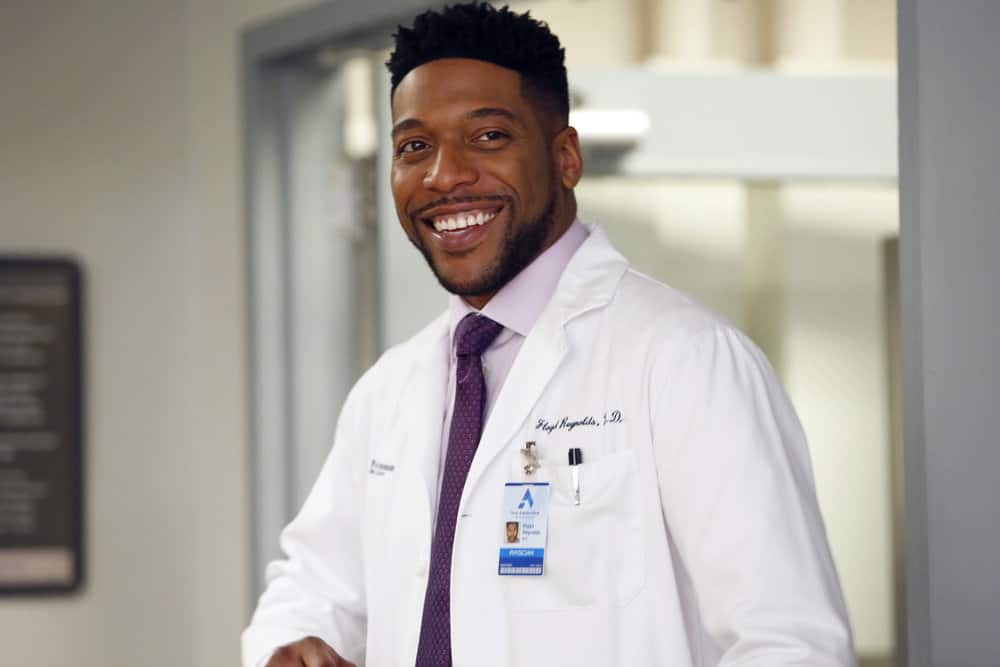 We chatted with Jocko Sims, the star of NBC’s hit medical drama New Amsterdam while attending the network’s press luncheon on Thursday, March 5.

When he was young, Jocko Sims enjoyed science and dreamed of becoming a doctor one day. But as it sometimes happens in life, another passion took over. As a young student at UCLA’s School of Theater Film and Television, Sims knew that acting was the path for him and he followed it gladly. Eventually, fate and hard work will manage to somehow bring things to a full circle for him. Now as an experienced actor, Sims gets to play a doctor on one of the biggest national television networks.

Sims says portraying Dr. Floyd Reynolds on NBC’s New Amsterdam has been a blessing. Not just because the role is perfect for him but also because playing a Black surgeon on national television has impacted many people who watch the show. Sims recalled a tweet he received from a mother whose young son wanted to now become a doctor after seeing surgeon Reynolds on screen.

Inspired by Dr. Eric Manheimer’s memoir Twelve Patients: Life and Death at Bellevue Hospital, the show chronicles everyday dealings of the hospital, its staff, and patients. The show does an outstanding job highlighting some of the most controversial topics, including public healthcare. “I kept hearing that the healthcare system is broken,” says Sims, “now I get to see the details and it’s frustrating and eyeopening.”

Sims’ talents, however, go well beyond just acting. The actor now writes and produces. He currently has a comedy in the works that he penned.

You can watch ‘New Amsterdam’ on Tuesday nights at 10 e/p on NBC.

‘Insecure’ Season 4 Trailer: Issa Is Single and Ready To Mingle! 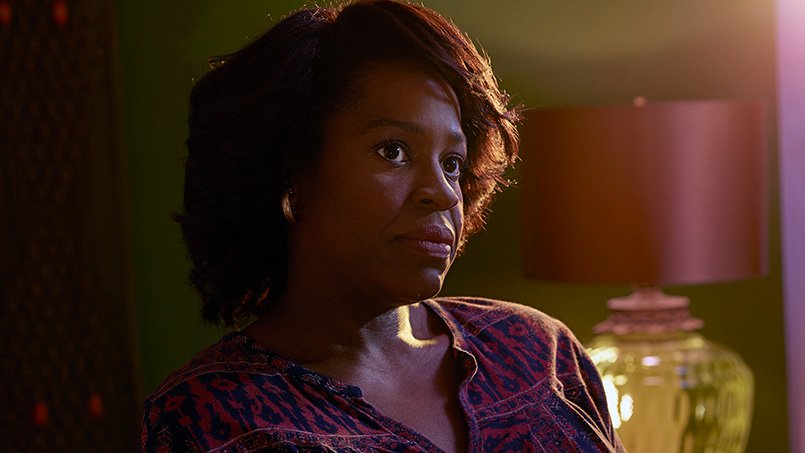 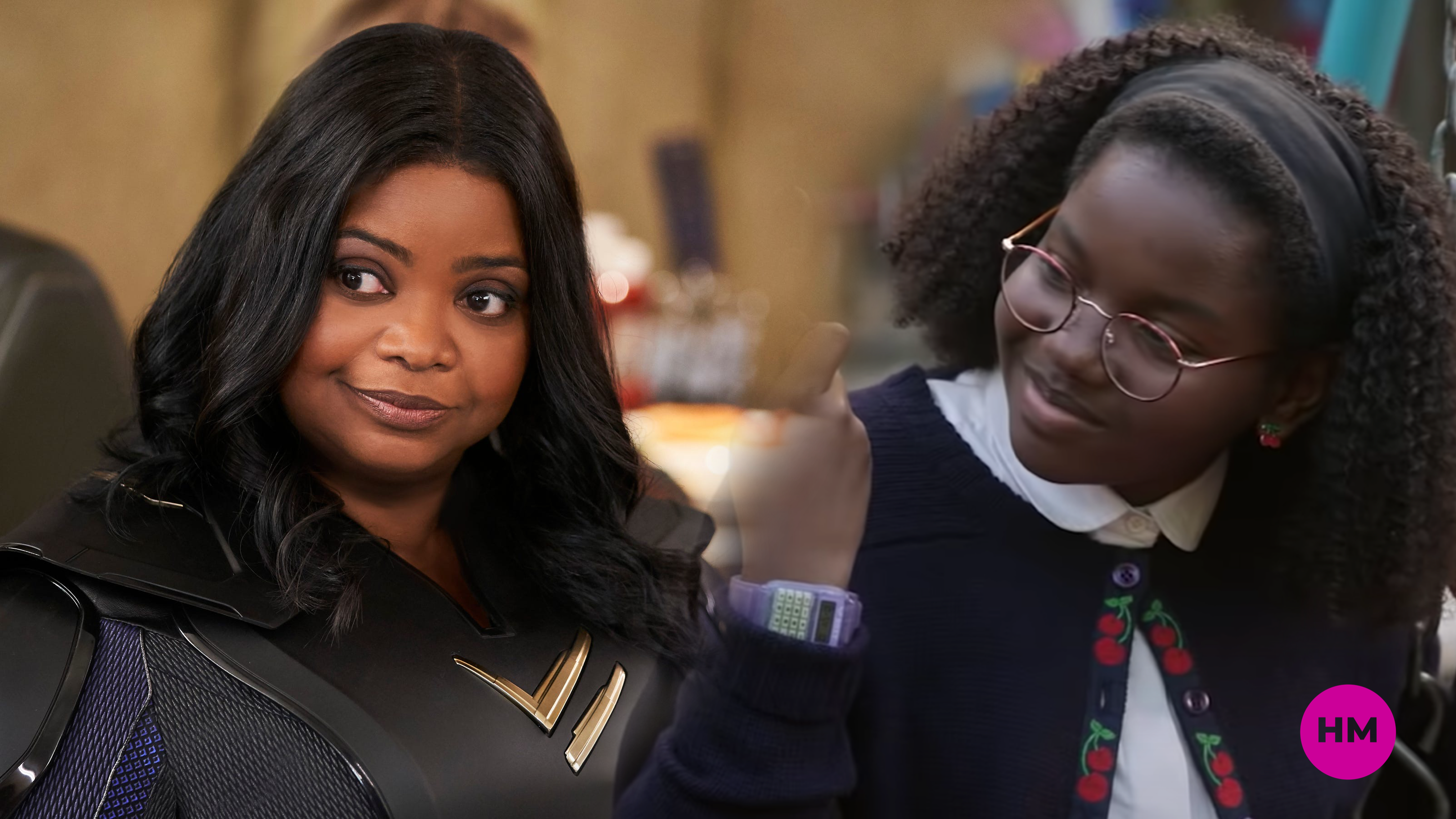 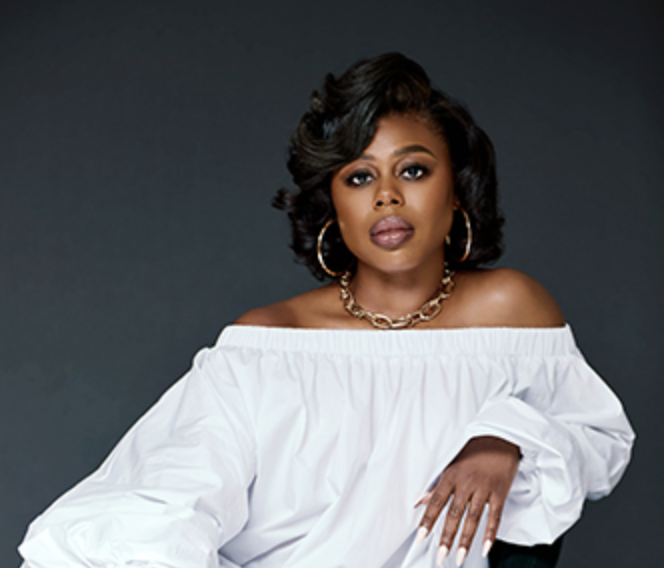 Gail Bean is on an exciting journey. With several films and television roles already under her belt, the Atlanta native has been a series regular on Snowfall since season 2.

The crime drama, currently in season 4, continues to gain momentum. According to the reports, Snowfall‘s ratings are up 41%. The numbers came as a pleasant surprise – this marks the first full season without one of the show’s original creators, John Singleton, who sadly passed away in 2019.

Keeping the late filmmaker’s legacy alive and making him proud was extremely important for the Snowfall team, including Eric Amadio and Dave Andron, who started with Singleton, and now continue to carry his vision. “We did all meet, we did make a vow to not let the show slip,” Bean shared during our conversation, “He passed the baton to us and we need to continue to build, and continue to make sure that people remember that he went out at a high – he started off great with Boyz n the Hood and ended great with Snowfall.” And yes, he did THAT!

The series is a prime example of television excellence thanks to great writing and brilliant performances like Bean’s. Portraying Wanda Bell has been challenging and rewarding at the same time. The hardest part about it, the actress says, is knowing that drug addiction is a harsh reality for so many people, “I am grateful I get to step out of Wanda at the end of the day and wash her off. It’s really hard for me knowing that there [are] so many people who don’t.”

Another challenge Bean encountered in this role is being uncertain about the fate of her character. When Wanda got shot in earlier episodes of season 4, it seemed, for a brief moment, that her journey was over. She, however, got her second chance, which, the actress says, was a surprise because things could go either way for her, “I am just very grateful that she would have a second chance at life. I know so many stories of crack addicts that I know they could’ve gone any way with her, and it would’ve been realistic.” Without a doubt, Wanda’s journey has not been an easy one, but we are ecstatic to see her continue on the show, hopefully into season 5!

Catch Gail Bean on Snowfall every Wednesday at 10/9c on FX.