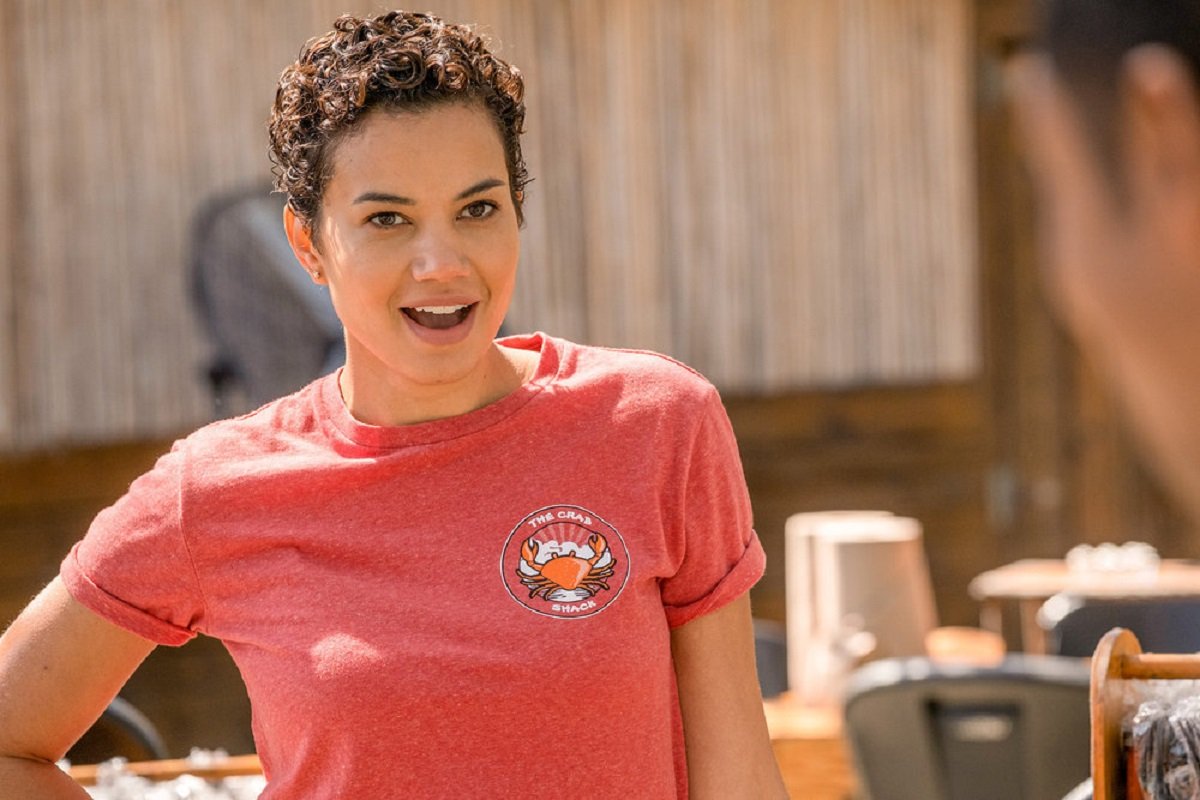 As a student at Pepperdine University, Weaver majored in theatre acting and media production. The Colorado native now has quite a few roles under her belt, not just on television but on the big screen as well. Her most recent works include Nighthawks with Janet Montgomery and Chace Crawford; Illicit with Vivica Fox and David Ramsey; Sistercode with Amber Rose and Eva Marcille; and Syfy’s 2 Lava 2 Lantula.

Weaver is very selective when it comes to choosing a role. “It’s important to feel the connection,” she says. The actress certainly felt that with her character Luly Perry, the eldest of five children raised by a stepmother and (now) a terminally ill father, who tasks a group of close friends to father his children after he passes away.

Family takes on a different meaning in this transformative and inspirational new drama when Scott Perry, a loving father of five, has his entire life’s plan thrown into upheaval by an unexpected health scare. He calls on a few of his most trusted friends to step in as back-up dads to help guide and support his growing family – just in case he ever can’t be there to do it himself. There’s Anthony, Scott’s oldest and most loyal friend; Larry, his tough-love AA sponsee; and Oliver, his dedicated doctor and wife’s dearest friend. Together, they discover that there’s more to being a father than anyone could do alone – and more to being a family than they ever thought possible.

Weaver says she relates to her character in many ways, “I’m biracial, I’m the oldest sister, I’m an actress, which is very similar to writing…” Luly is an ambitious writer with plans to move from Savannah to New York City. She is also a dream chaser, a big sister, a fiance and then a wife. Luly is relatable and “a great representation of women in this day and age,” she said.

As we move through the season, we will follow Luly’s journey of self-discovery. “She starts to really explore who she is and where she came from. And what came from it, is answers she didn’t really want to hear.”

Some have been comparing Council of Dads with another NBC hit show This Is Us and wondering if the new drama is here to replace the Emmy-winning tearjerker. Weaver says it is not. As a big This Is Us fan herself, she sees some common themes, like family and the diversity of family, “but our show has a different perspective … Our family is a different family. No one has ever seen a family like this on television but at the same time, it’s very relatable. We definitely have our own flavor.” The actress concluded.

Tune in to watch Council of Dads on Tuesday, March 24 on NBC. The episode will air at 10/9c immediately following the season finale of This Is Us. 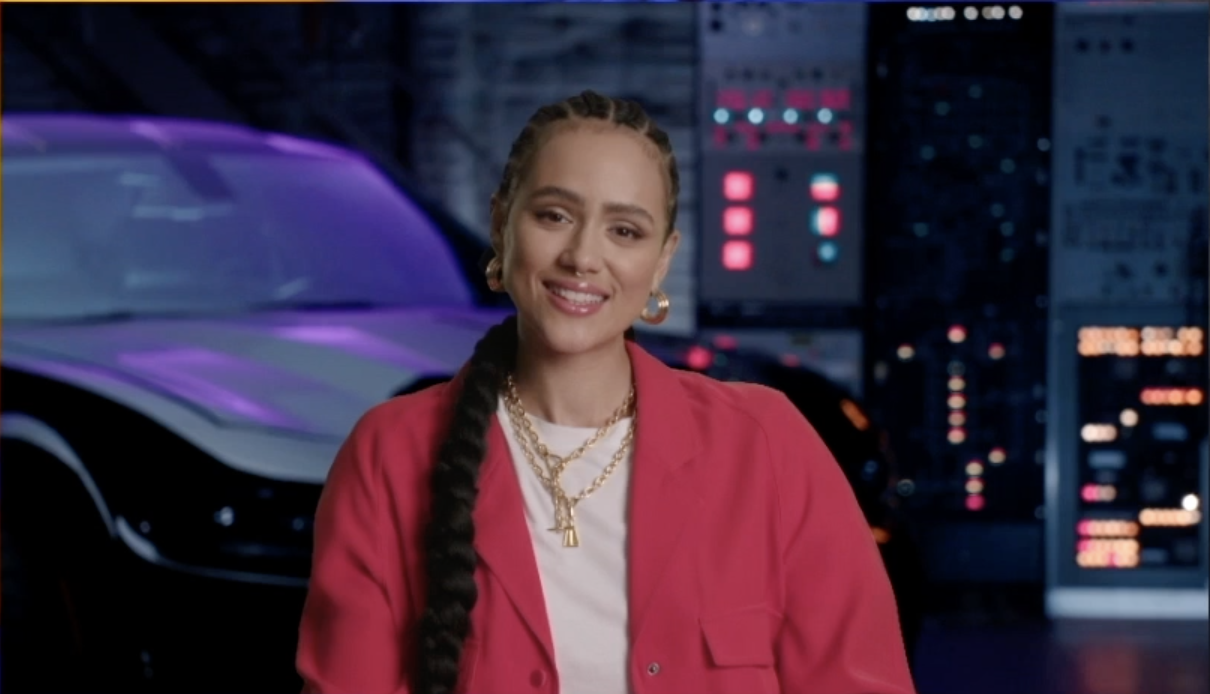 Game of Thrones actress Nathalie Emmanuel sat with Hollywood Melanin to discuss the upcoming addition to the Fast franchise. Her character, Ramsey, is a super intelligent, tech-savvy ‘hacktivist,’ showing women in a powerful light.

Emmanuel revealed what she did to prepare for her role and what it meant to play such a strong and crucial character in the Fast & Furious series. During this critical time of social change, Emmanuel stressed how important it was to have a powerful representation of women in roles that break social stigmas.

Ramsey is a woman-mastermind and a cyber genius. Using her expertise and intellect, she was able to join Torretto’s crew and take them to the next level. Having an expert hacker like Ramsey contributes to Dom’s (Vin Diesel) ability to fulfill missions by applying science to the need for speed.

During our conversation, Emmanuel reflected on her role, and what technologically advanced representation does for the overall narrative. “I think it’s a great representation for women and women of color in tech—it’s really not something that you hear about.” She continued, “I think it’s really important that you have that representation, that she’s not only just into tech and she’s good at it— she’s exceptional… Maybe it can inspire people to go off to do things that maybe they think, ‘someone like me cant do that.’”

Emmanuel described her character in F9 as “hyper-focused.” Ramsey is able to pinpoint a solution amid the chaos of cars flying in the air. “I think she is one of these people who are hyper-focused, and this is what she’s good at, this is what she enjoys—so she had to note every single thing about it, and obviously technology is changing all the time, this sort of learning and on-changing. She’s just so obsessed with it that she knows as much as anyone can know; it might just explain why she hasn’t got her license because she was literally doing technology her whole life.” Emmanuel really immersed herself into her character, even relating to the fact that she can’t drive in reality!

Catch Nathalie Emmanuel in ‘F9: The Fast Saga‘ on June 25 in theaters near you! 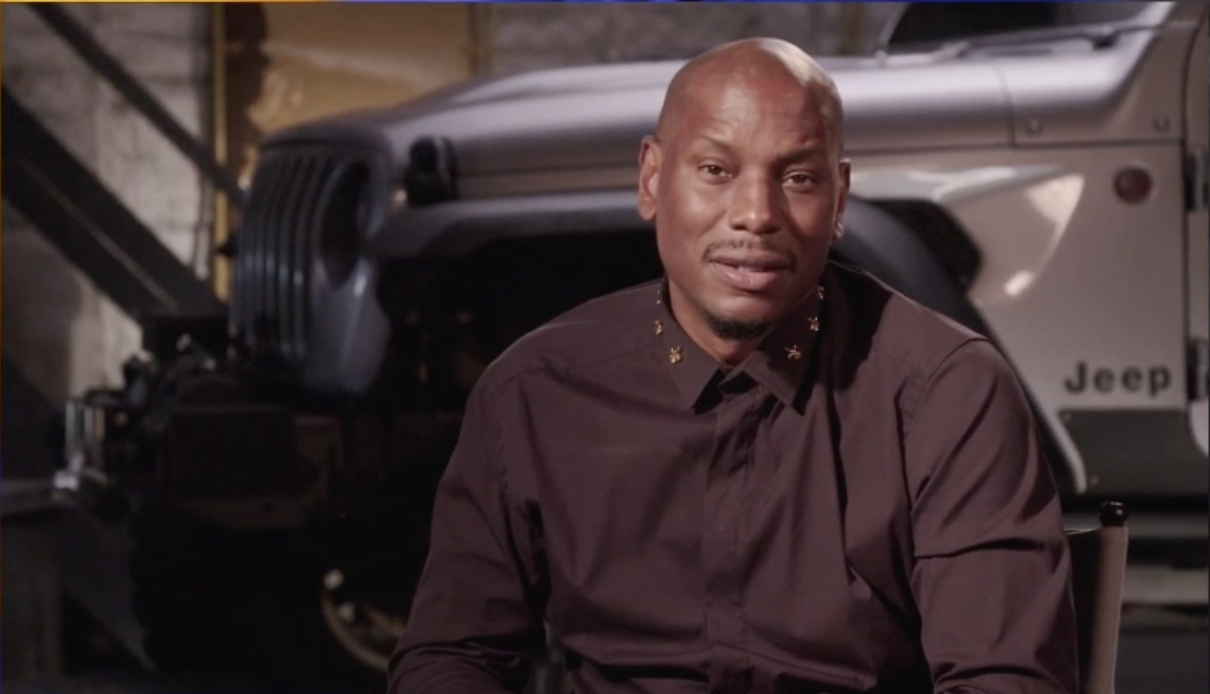 In our conversation, the R&B legend turn-action-movie-star has shown the breadth of his talent, shared his perspective regarding the franchise’s contribution to ethnic representation, and explained why the forthcoming installment is an absolute must-see!

When first introduced to viewers in 2 Fast 2 Furious, Pearce wants nothing to do with the operations. By the ninth chapter, however, we see a total shift – he is no longer foreign to danger and now fearlessly drives a military-grade tank-like vehicle through fatal war grounds.

The six billion dollar franchise has always emphasized the meaning of family and consistently put diversity to the forefront. When asked about the cultural narrative of the film, Tyrese said, “We’ve been carrying the diversity and inclusion torch for 20 years–and when we say diversity and inclusion, we’re not just saying Black and Brown, we’re saying women in movies shouldn’t be just holding on the super hero’s arm and being saved.” He continued, “We’ve always pushed that narrative–they may not want to give us the credit and that’s actually ok, but when you see the level of diversity and inclusion–and the multi-ethnic Asian, White, Black, Latino, Brazilian…we checked off every box there is, and I think there is something really powerful about people going to the movies and seeing someone that looks like them or where their from, talk the way they talk.”

The Fast & Furious veteran promises – fans will not be disappointed, “Whoever grew up with us, whoever was raised by this franchise, they’re gonna be very happy with Fast 9.” 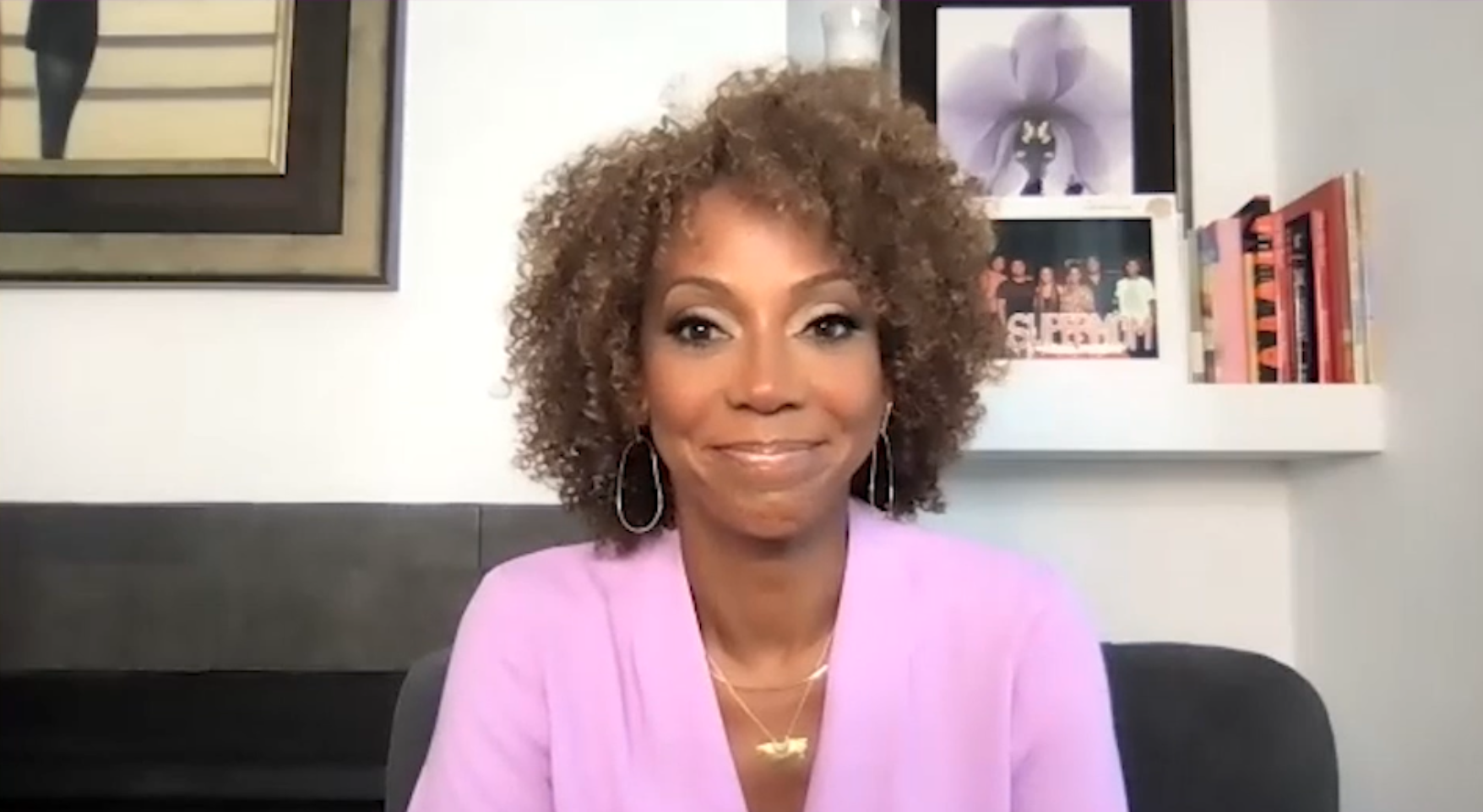