HBO released the trailer for Insecure‘s new season and it looks hilarious!

Per the network’s description, the 10-episode fourth season will “follow our favorite characters as they evaluate their relationships, both new and old, in an effort to figure out who and what comes with them in this next phase of their lives.”

The comedy series returns to HBO on April 12th. Watch the full trailer above. 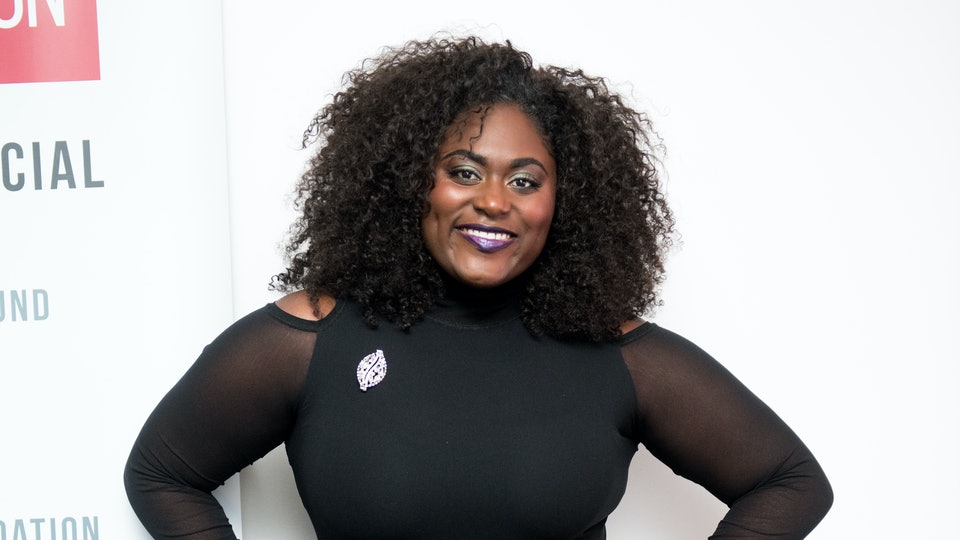 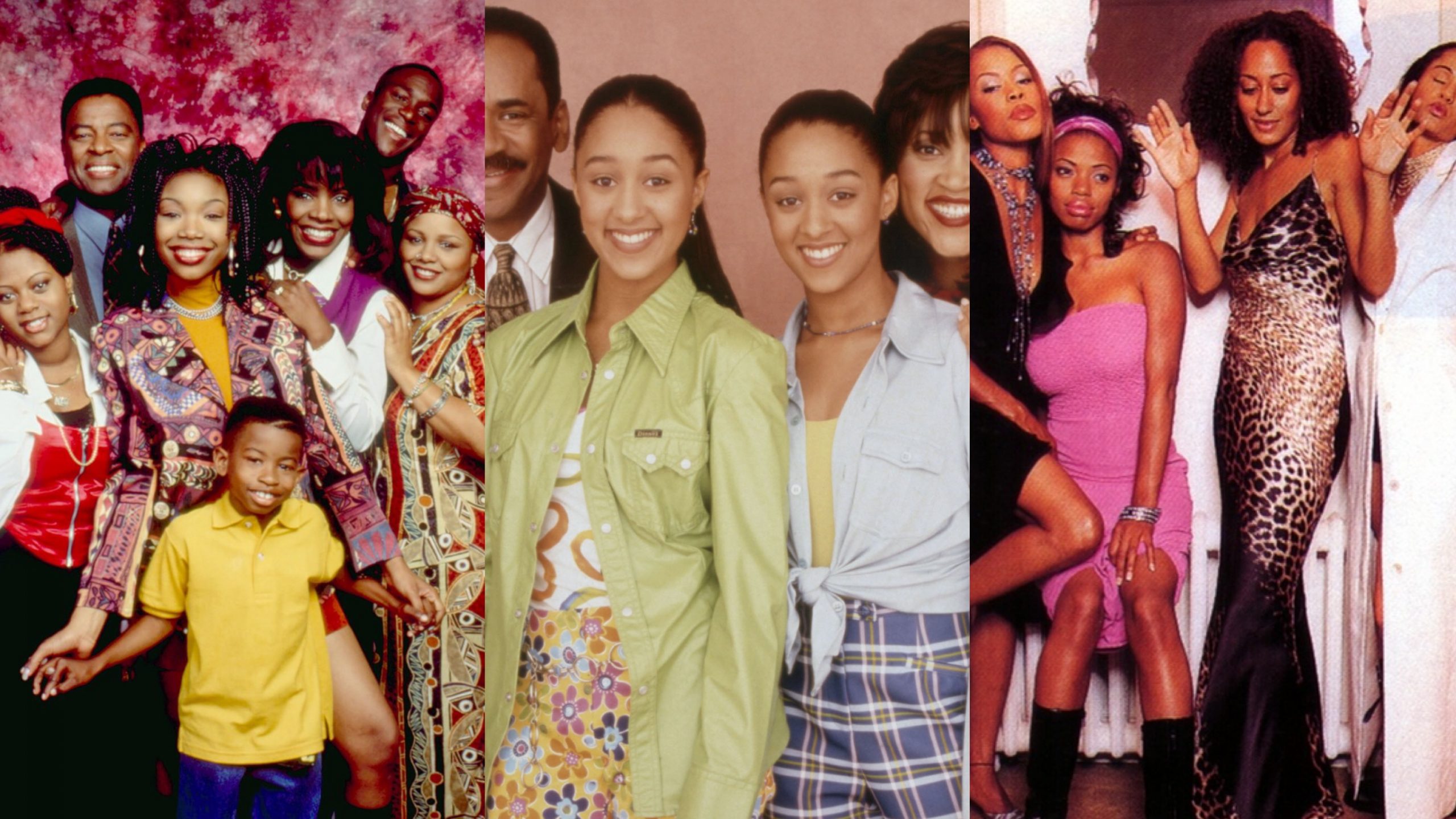 Netflix is bringing seven most iconic Black sitcoms from the late ’90s and early ’00s to its platform.

On Wednesday (July 29), the streaming giant’s social media account @StrongBlackLead announced that the shows will be launching on the site from August to October. The post was accompanied by a video of the leads from each series sharing the exciting news and thanking fans for petitioning Netflix to bring more classic Black sitcoms to the subscribers.

Here is the full of shows and when they will launch.

Which show are you most excited about? Let us know, comment below!