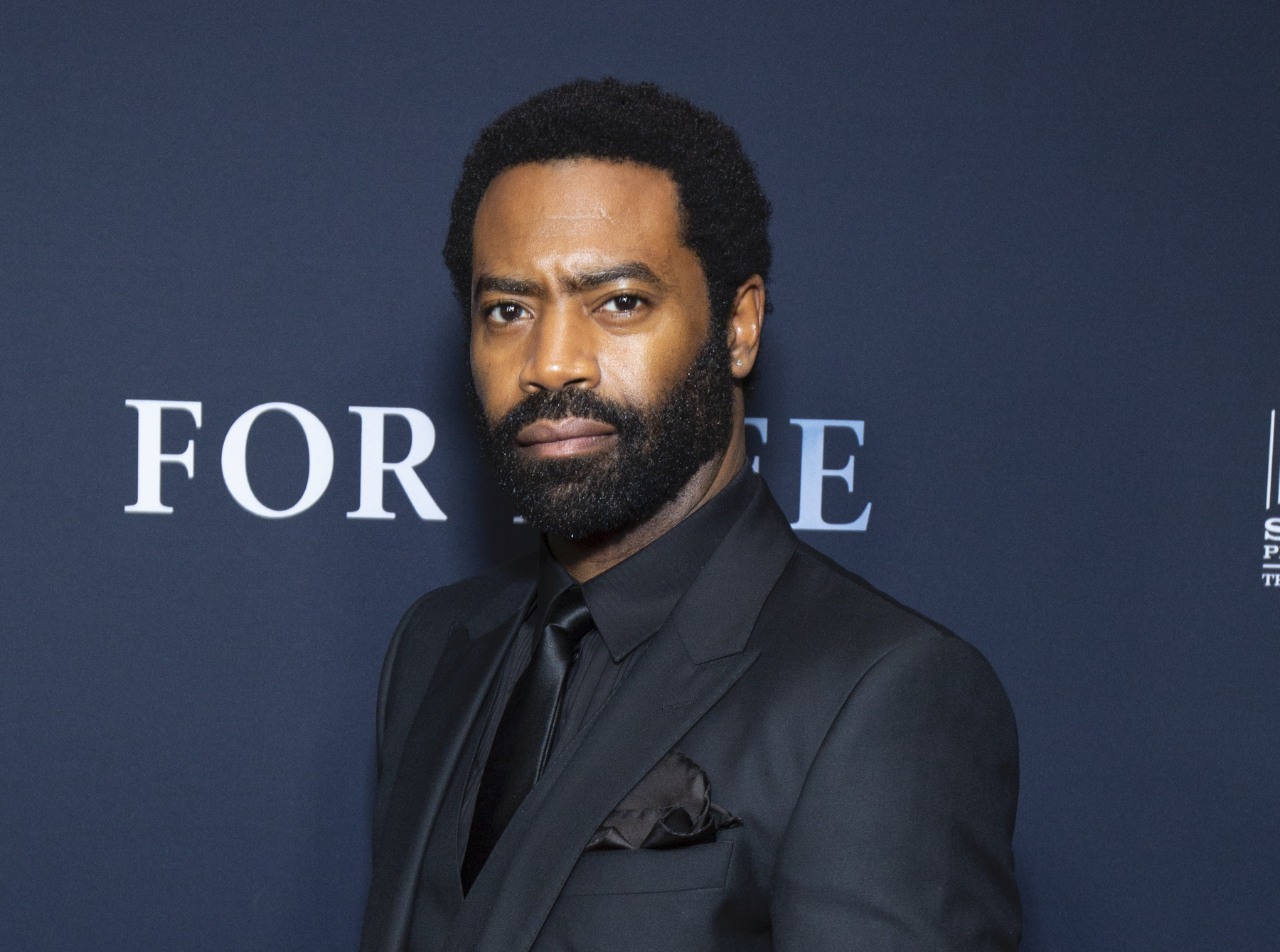 Nicholas Pinnock, best known for starring in a British TV series Marcella, is the lead in ABC’s latest serialized legal and family drama titled For Life. He plays Aaron Wallace, an imprisoned man who becomes a lawyer, litigating cases for other inmates while fighting to overturn his own life sentence for a crime he didn’t commit. The story was inspired by the life of  Isaac Wright Jr., who was falsely convicted of drug dealing back in the 90s. Attaching himself to this role was a no-brainer for Pinnock, “I’ve always been interested in true life events or things inspired by true life, and stories that move and inspire me”.

There has been a noticeable growth in the production of television and film stories that expose the faulty legal system and which are based on true life events (i.e. Warners Bros’ Just Mercy, Netflix’s When They See Us). For Life can also be categorized as such. Produced by Curtis James Jackson III (aka 50 Cent), the series explores further what it is to be black and fight for what is just and fair – a theme that continues to carry importance in modern America. “I think it’s vital [to continue to tell these stories]. There’s a whole world of incarceration, and a legal system, and law that the general public has no idea about, and we should think about the [amount] of innocent people that are sitting in jail, haven’t even been tried yet! Some people are in jail waiting for their court trial and they can be there for 5-6 years, and the injustice of keeping someone locked up when they could actually be innocent is ridiculous… What we do as creators – we have [the] influence to affect change and if we can affect this change within the world then we have to do it.”

Bringing awareness to mental health issues has been another way for Pinnock to affect change in the world. After going through a serious emotional breakdown about 30 years ago, the actor had set a “whole routine of things to keep [myself] buoyant”. That includes talking to friends and family and going to a therapist, exercising and eating healthy. “[The breakdown] was partly because I didn’t speak, I kept everything inside, and I imploded, basically… I think if we keep our minds healthy and strong, we can engage with the toll we have to live with every day.”

When it comes to his character Aaron Wallace and what keeps him going in his seemingly hopeless situation, is his family. “Aaron […] just purely puts his whole focus on his family and getting back to them, and that was his ammo for the whole time that we see him throughout the series. He is focused on proving his innocence and getting back to his family. And those two things were a focal point for him and that’s what gets him out of the dark days and depression that he would have or may have suffered while he was in there.”

Watch the premiere episode of For Life on Tuesday, Feb. 11 at 10 PM PST on ABC. 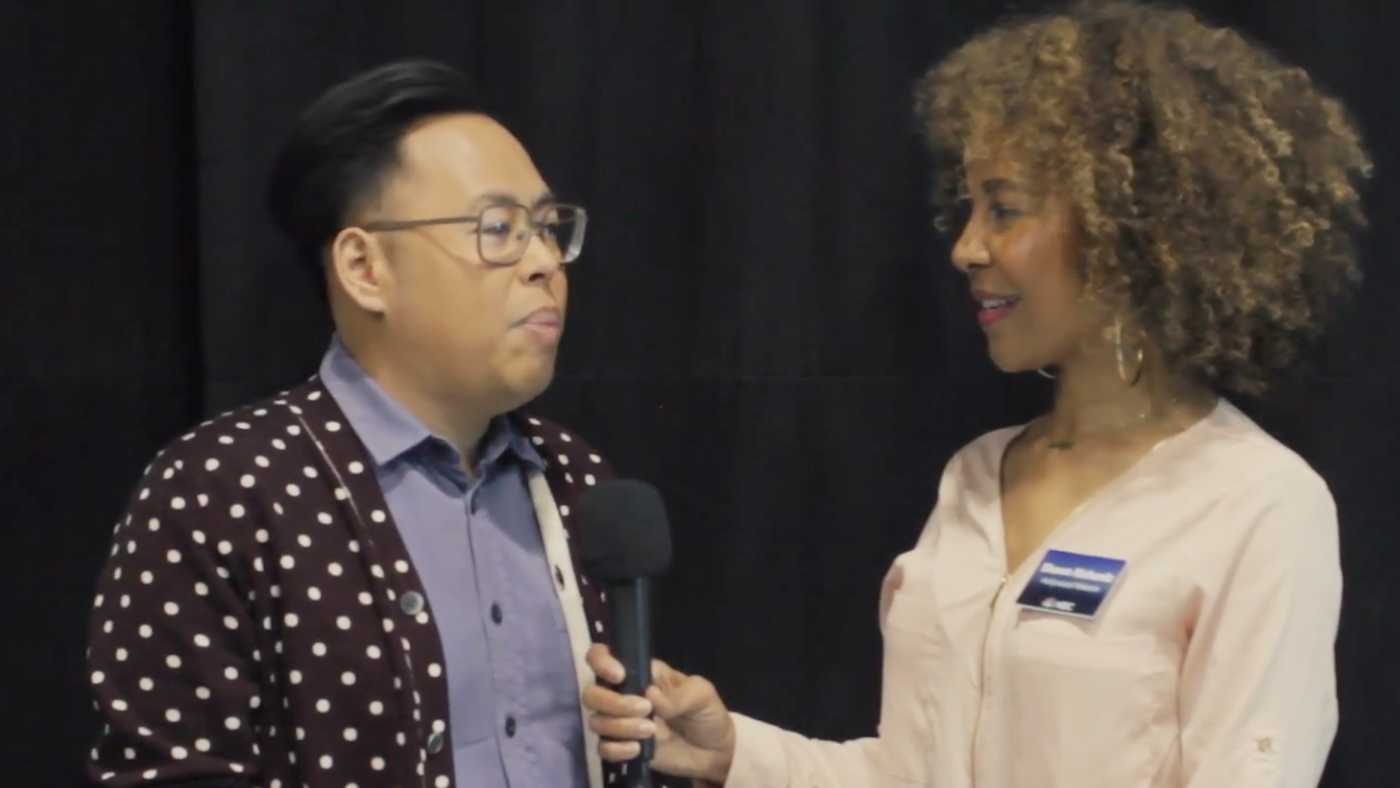 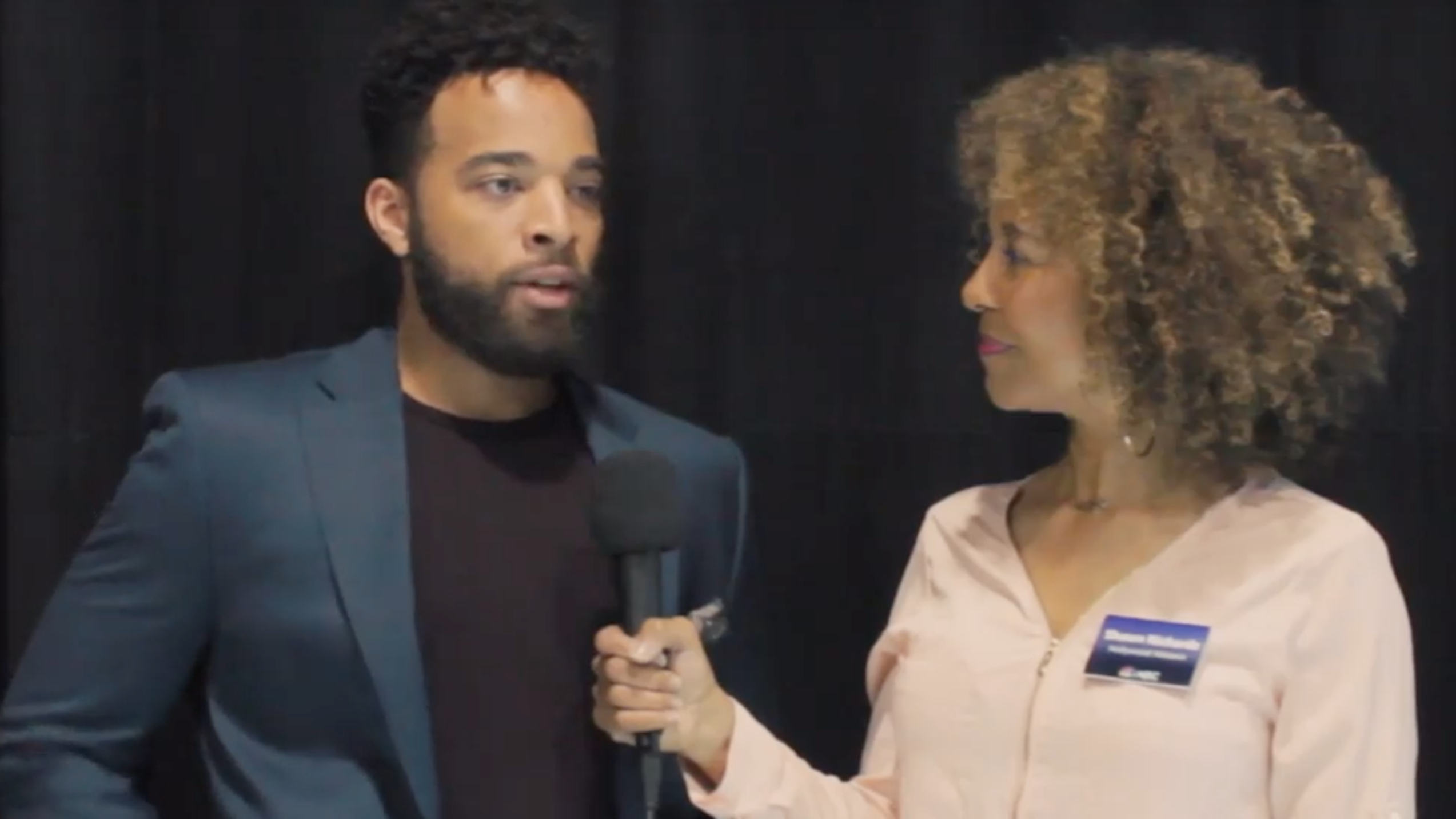 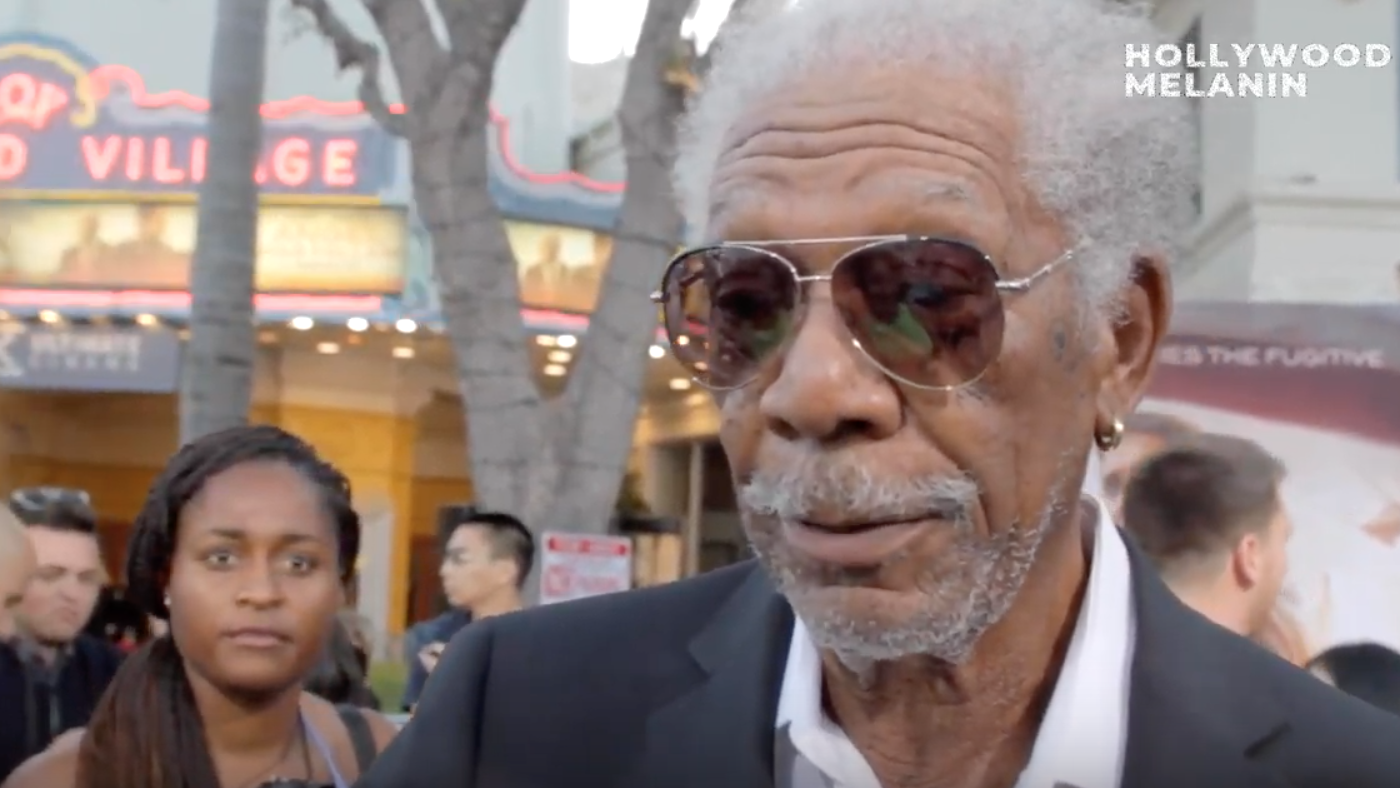