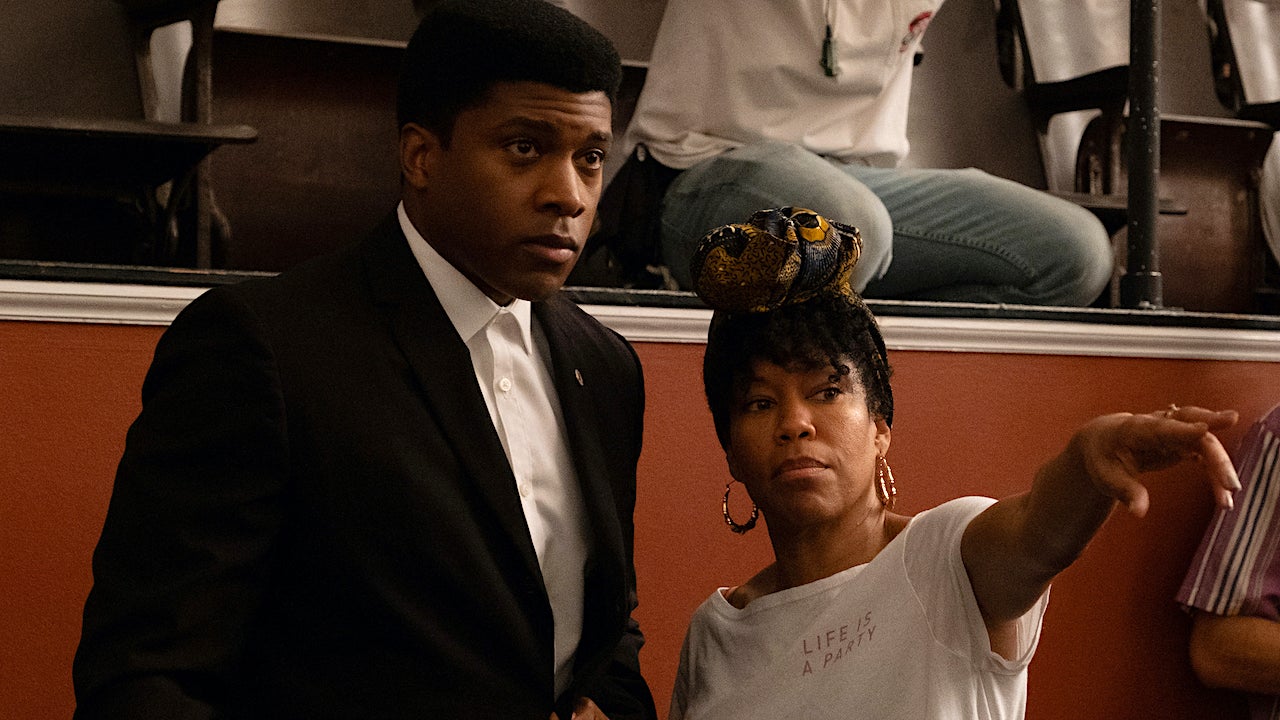 While speaking at a BAFTA Masterclass in London on Tuesday (Jan 12), in reference to British actor Kingsley Ben-Adir portraying Malcolm X and Canadian actor Eli Goree playing a young Muhammad Ali, director Regina King said: “If I was moved by a performance, I really don’t care where a person’s from.” She also stated, “As an audience member, to me they truly understood what they were doing, what they were embodying. After Kingsley’s first audition, I wanted to give him some notes. I wanted to just talk to him and get to know him and get to know what his relationship was to Malcolm. He said all the things that I needed to hear him say and I think it’s unfortunate that this is where we are.”

She continued, “One of the things that I’ve truly understood or discovered throughout this process of One Night in Miami, is that upon first receiving this and reading it, I thought, ‘Wow, Kemp, this is just a love letter to the black man’s experience in America.’ But then taking that step back and really taking in marginalized people across the world. There are feelings and experiences that black people in the UK, in Brazil feel that are the same as in America. While the history of how a country came to be may be different, the marginalization of a black man is the same, colorism is the same in all of those places.

“Kingsley was the best actor for that role and Eli was the best actor for that role. Sure, neither one of them are American. But can they relate to the experience and the pain felt by a black person for being disregarded just because of the color of your skin? Absolutely, they can. Can they take it upon themselves to make sure they educate themselves on the ways it’s specific to America in the history of how black Americans had built this country, it was built on the bodies of Black Americans? They can definitely educate themselves on that and they did. I wouldn’t change my choices for anyone.”

The debate about British actors being chosen over American talent has intensified in recent years with actors David Oyelowo, Cynthia Erivo and Daniel Kaluuya portraying civil rights icons Martin Luther King Jr, Harriet Tubman and Fred Hampton, respectively. Some argue that non-American actors should not get these roles. Others find no issue in it whatsoever. What side of the argument are you on? Share your thoughts in the comments below.

‘Tom and Jerry’ trailer: the beloved animated characters are coming to the big screen

‘Coming 2 America’ Trailer: Eddie Murphy and Arsenio Hall are back to where it all began