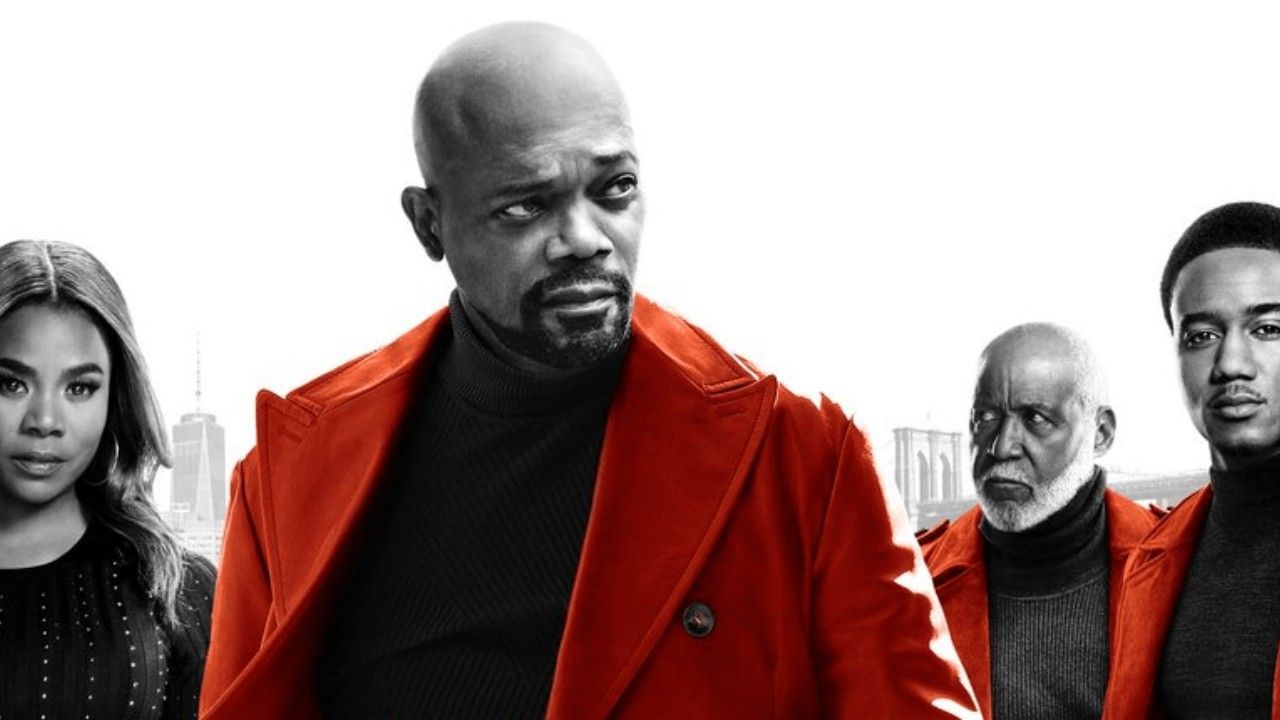 The movie’s synopsis reads (via IMDb): “John Shaft Jr. (Usher), a cyber security expert with a degree from MIT, enlists his father’s (Jackson) help to uncover the truth behind his best friend’s untimely death.”

As seen in the new trailer, three generations of “Shaft” will team up in the new reboot, which is set to be released this summer.