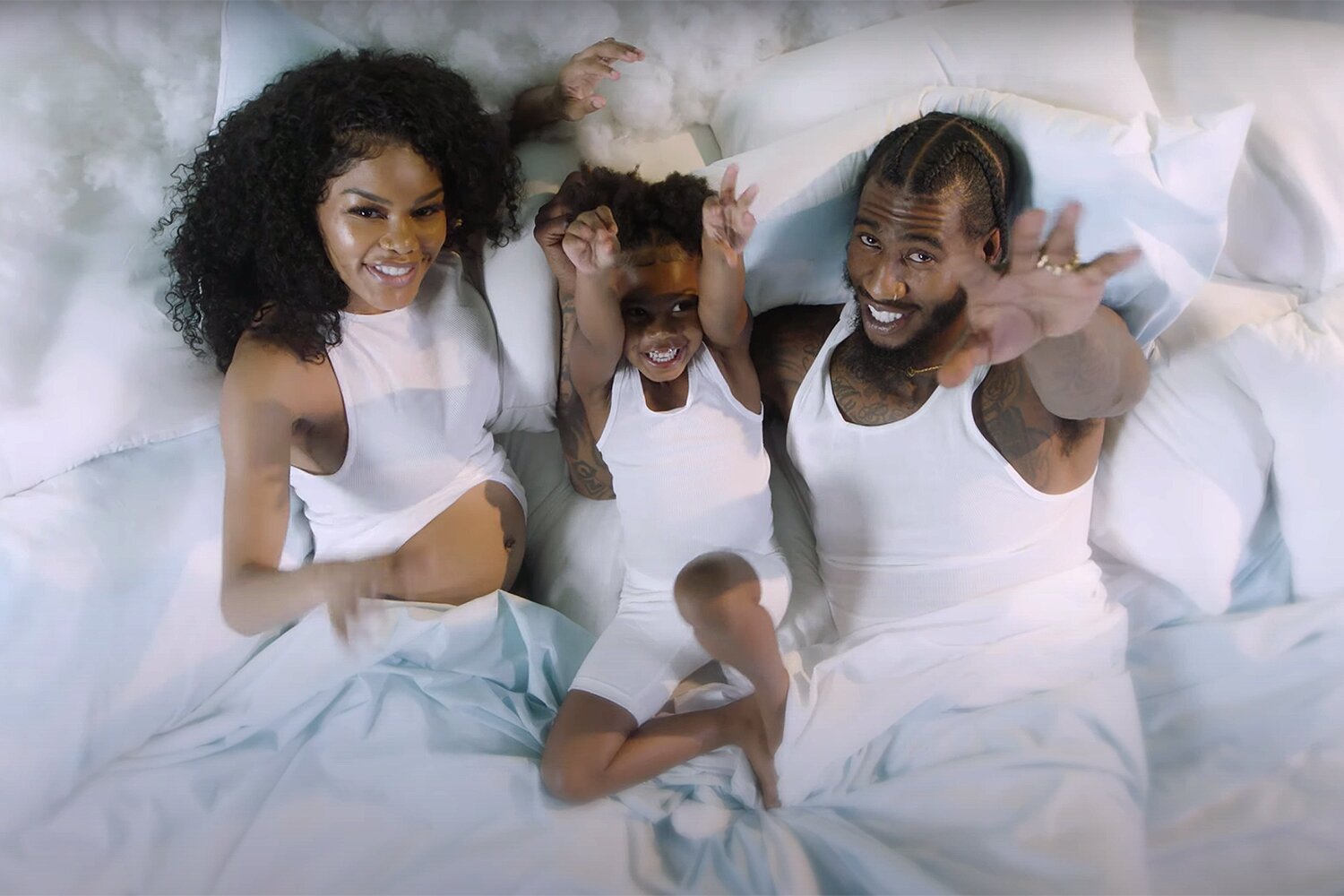 Teyana Taylor and Iman Shumpert are set to return with their unscripted reality series We Got Love Teyana & Iman, The Jasmine Brand exclusively reported. According to the publication, E! will renew the show as it scored high viewership ratings.

The series gives an unfiltered peek behind the curtain as the power couple – the R&B singer and NBA champion, along with their tight-knit entourage of family and friends, continue building their empire, all while juggling their careers and busy home life.

We Got Love Teyana & Iman first aired in June. The final episode dropped on Wednesday, September 15.

In the season finale titled Fast Tunes at Aunties High, Teyana and Iman can be seen attending a recreated High School prom. Since the R&B singer missed out on the experience, the NBA champion and his team attempt to put together a dream prom for Teyana.

One user wrote, “The Prom was beautiful glad she got to have one, The team did a great job bringing everything together.”

Another said, “Aww so sweettt! And he bought Hot Cheetos and Skittles!? LOL He the one sis!”

Fans also have expressed wanting more of the show. @SusieCarmichael tweeted, “I just wanna thank Junie for allowing Teyana and Iman for being on her show this season. Looking forward to a new season in the future.”

E! has not made an official announcement of the renewal at this time, but we are expecting it any day now.