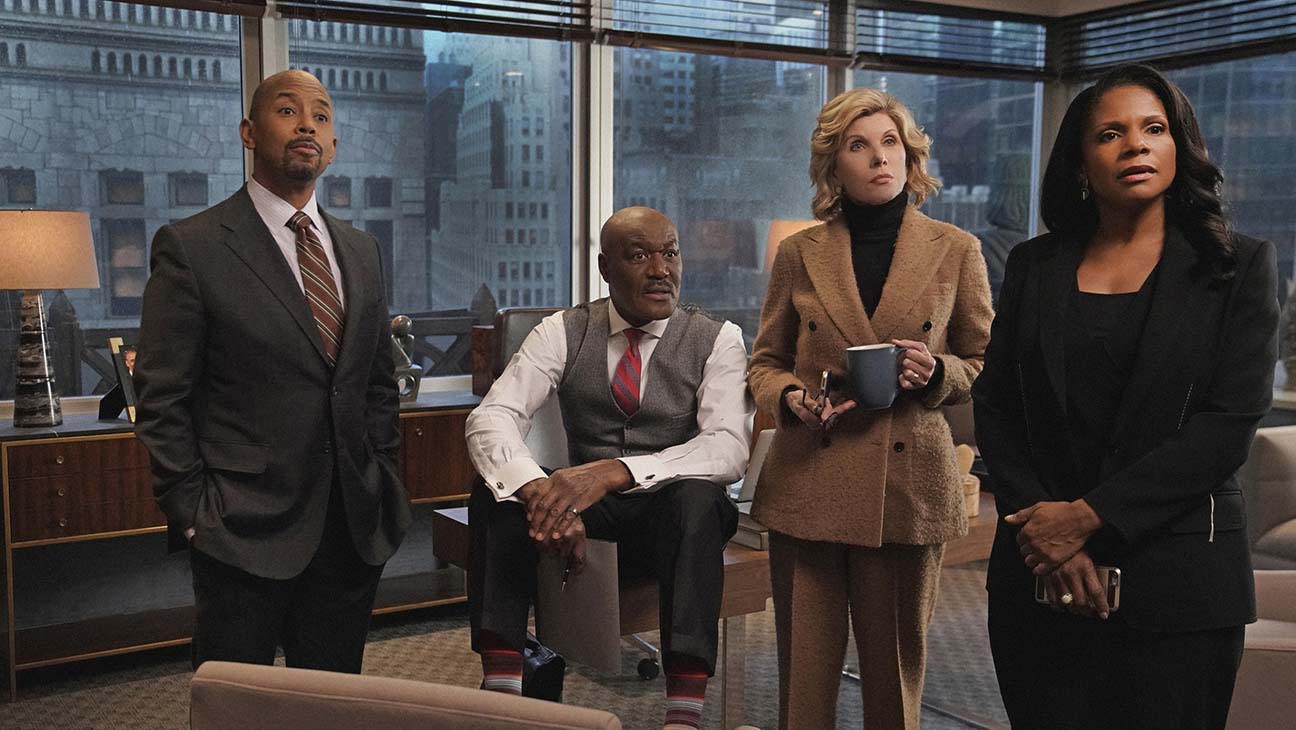 “The Good Fight remains one of the most beloved and critically acclaimed original series on CBS All Access and we’ve seen a tremendous response from fans this season,” Executive Vice President and Head of Programming Julie McNamara said in a statement.

The fourth season of the show is currently underway but due to the ongoing nationwide production halt, it will conclude with episode seven on Thursday, May 28.

“While we all had hoped to provide audiences with a 10-episode fourth season, we, among many others, have had to adapt due to the pandemic,” McNamara explained. “Although it’s a shortened season, the incredible cast and crew, helmed by the incomparable Robert and Michelle King, have produced a phenomenal seven episodes. We can’t wait for viewers to see the remainder of the season and are excited to bring subscribers even more of the timely, gripping storylines the Kings bring to life next in season five.”

Watch The Good Fight weekly on Thursdays exclusively on CBS All Access.

Tyler Perry’s ‘Sistas’ and ‘The Oval’ Renewed by BET 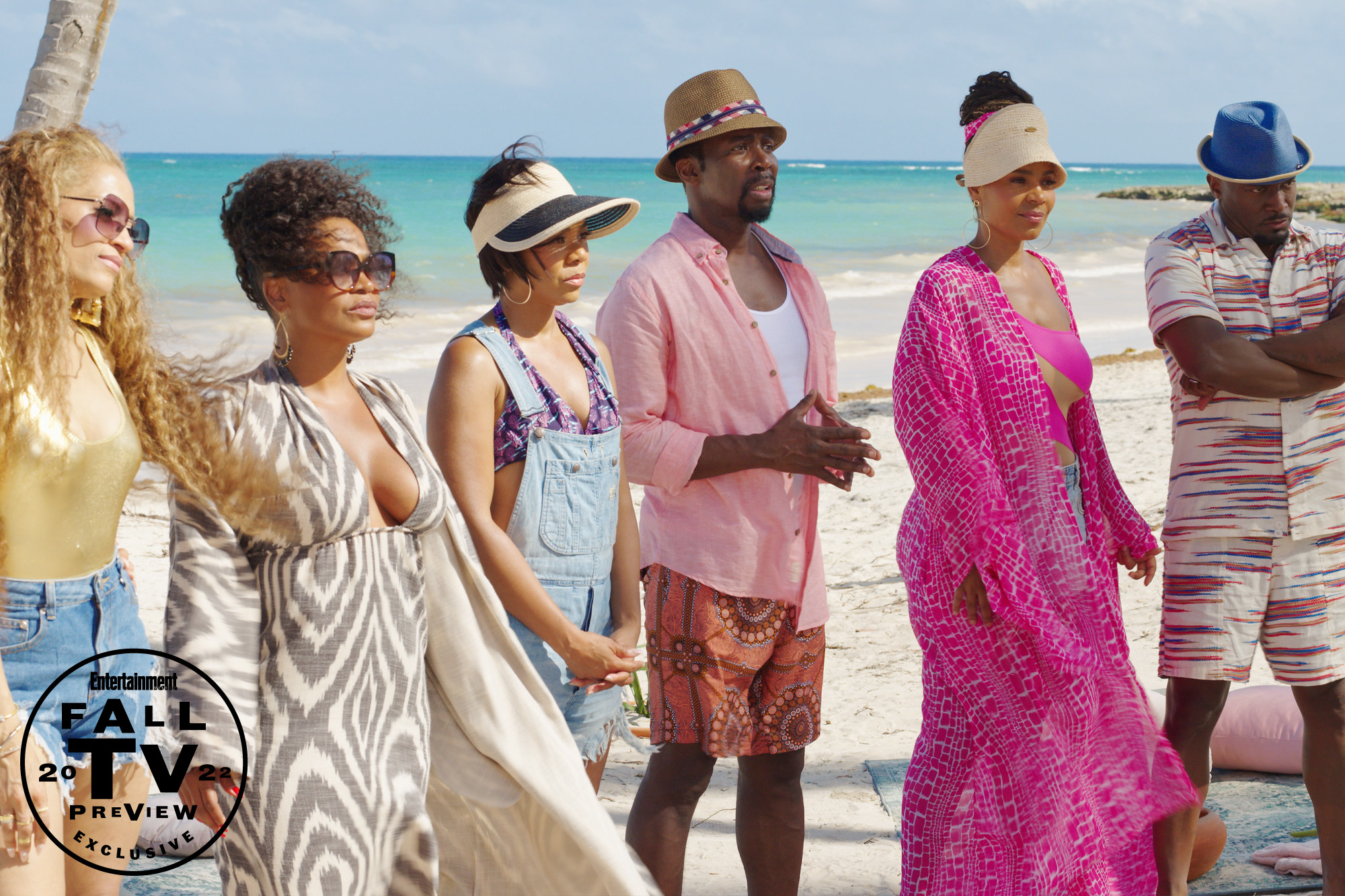