The Proud Family: Louder and Prouder will continue to tell the story of Penny Proud and her family – parents Oscar and Trudy, twin siblings, and grandma Suga Mama.

Check out the trailer below. 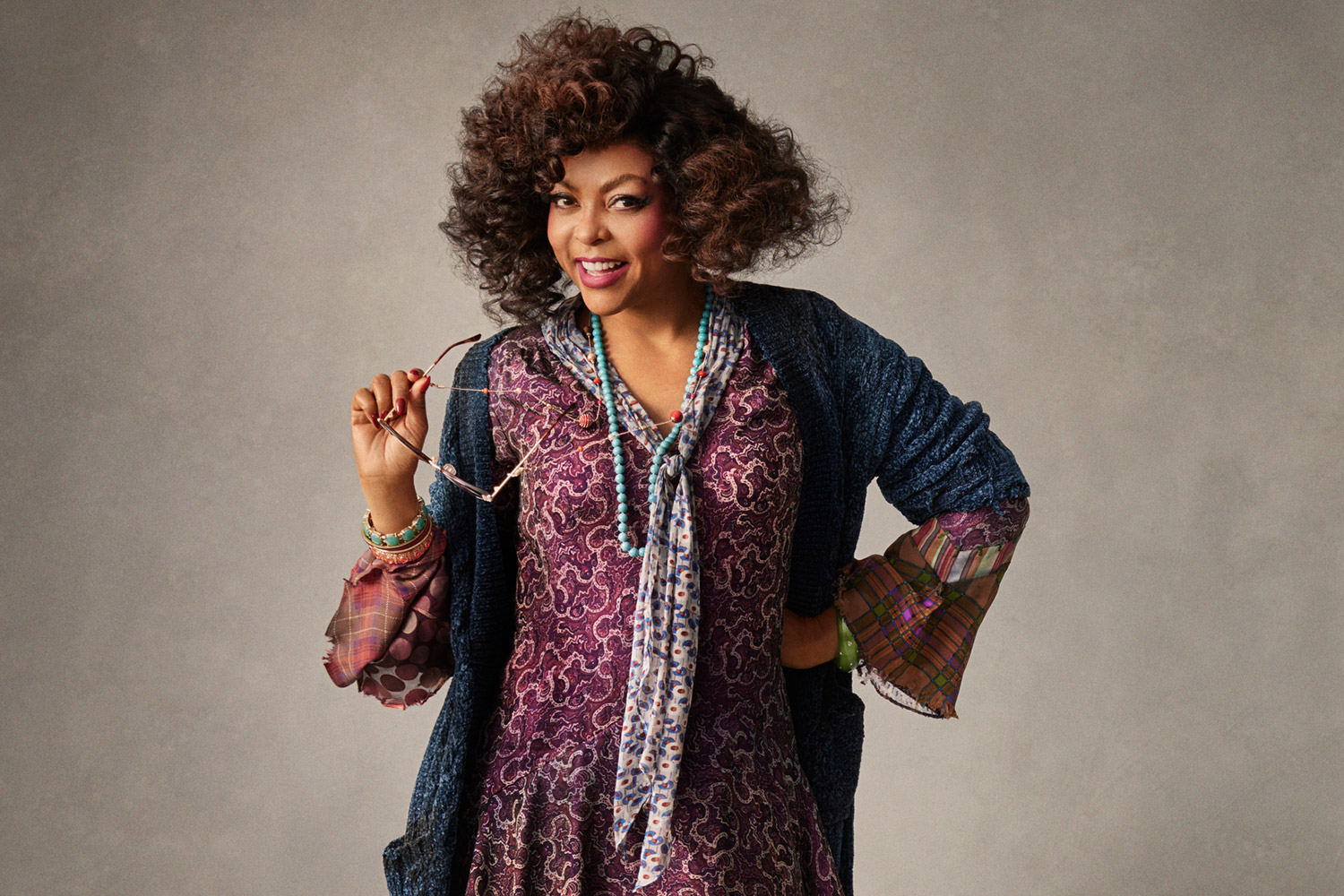 Henson will star as the main antagonist and head of the orphanage where Annie lives. The iconic villain in the original 1982 film was played by Carol Burnett, whom the Empire actress she admires.

Annie first premiered on Broadway in 1977. The show is based on the comic strip Little Orphan Annie and follows a young girl who lives in an orphanage and dreams of finding her family. A rich man named Oliver “Daddy” Warbucks decides to let an orphan live at his home to promote his image. He chooses Annie. While the young girl gets accustomed to living in Warbucks’ mansion, she still longs to meet her parents.

The classic musical live event will air live on Thursday, Dec. 2, at 8/7c, exclusively on NBC. 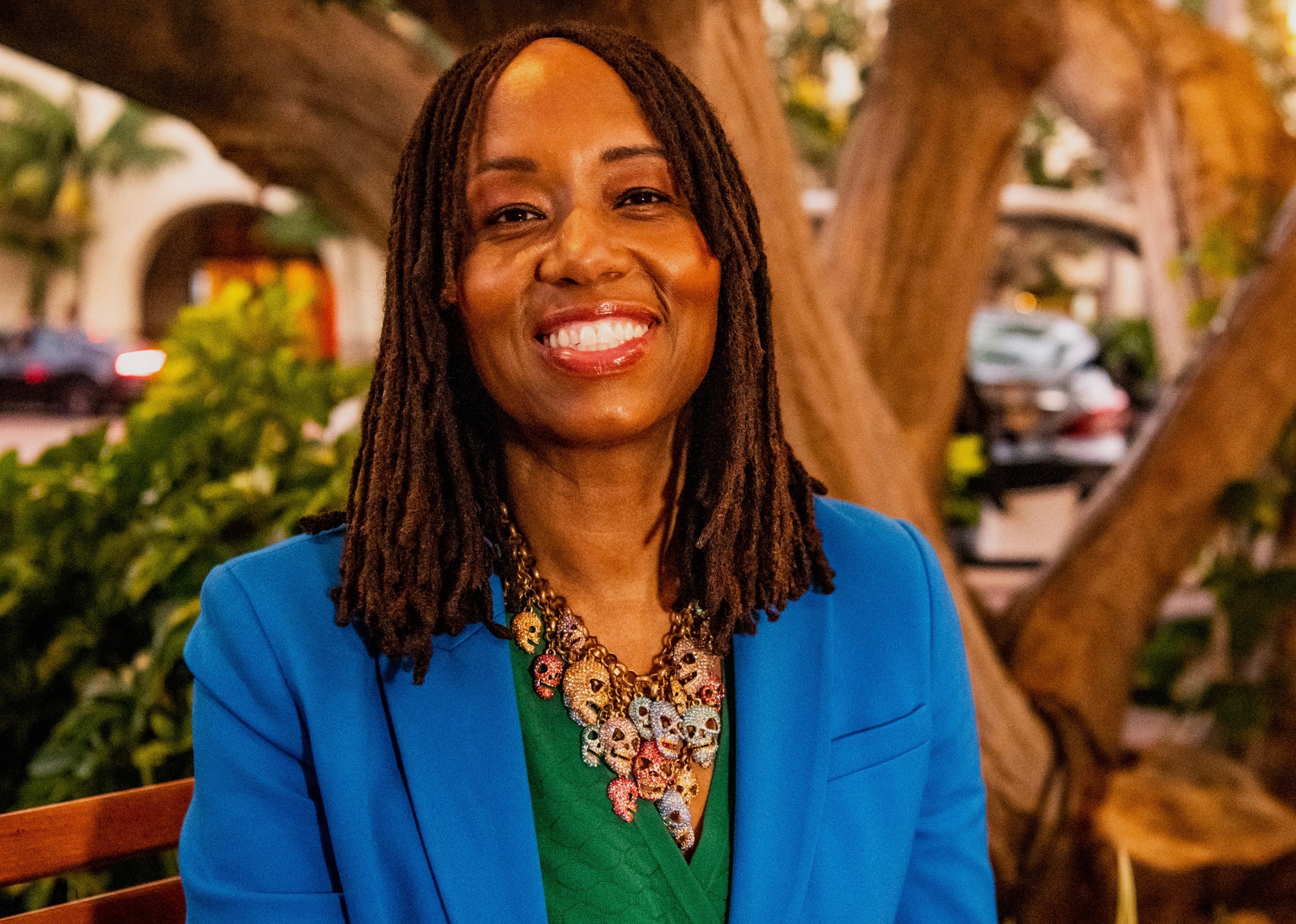 Former EVP of TriStar Television Kathryn Busby has been tapped for President of Original Programming at Starz. Busby will report directly to Starz President and CEO Jeffery Hirsch.

Busby is now sitting at the helm of the programming and development team, designing the course for Starz’s digital reach around the world. She is honored with the responsibility of their recent mandate; a commitment to showcase narratives that speak to underrepresented audiences.

Deadline captured a statement from Hirsch and his thoughts about the new President of Original Programming, “Kathryn is an incredible well-seasoned executive who has a long-running track record of developing series with unique voices,”

Hirsch continued, “We are excited to welcome her to the Starz team where I know she’ll be instrumental in furthering the company’s commitment to delivering programming for women and underrepresented audiences.” Busby will be taking over for Christina Davis, who transitioned away from Starz in June.

In a prior Deadline article, Busby stated, “I am inspired by Starz’s dedication and commitment to fearless, unapologetic stories and characters, and I am beyond thrilled to work with the extraordinary team there,”

“The time is now for storytelling that celebrates the full spectrum of humanity, and the place to do it is Starz. This is an amazing opportunity, and I can’t wait to get started.” Busby said. 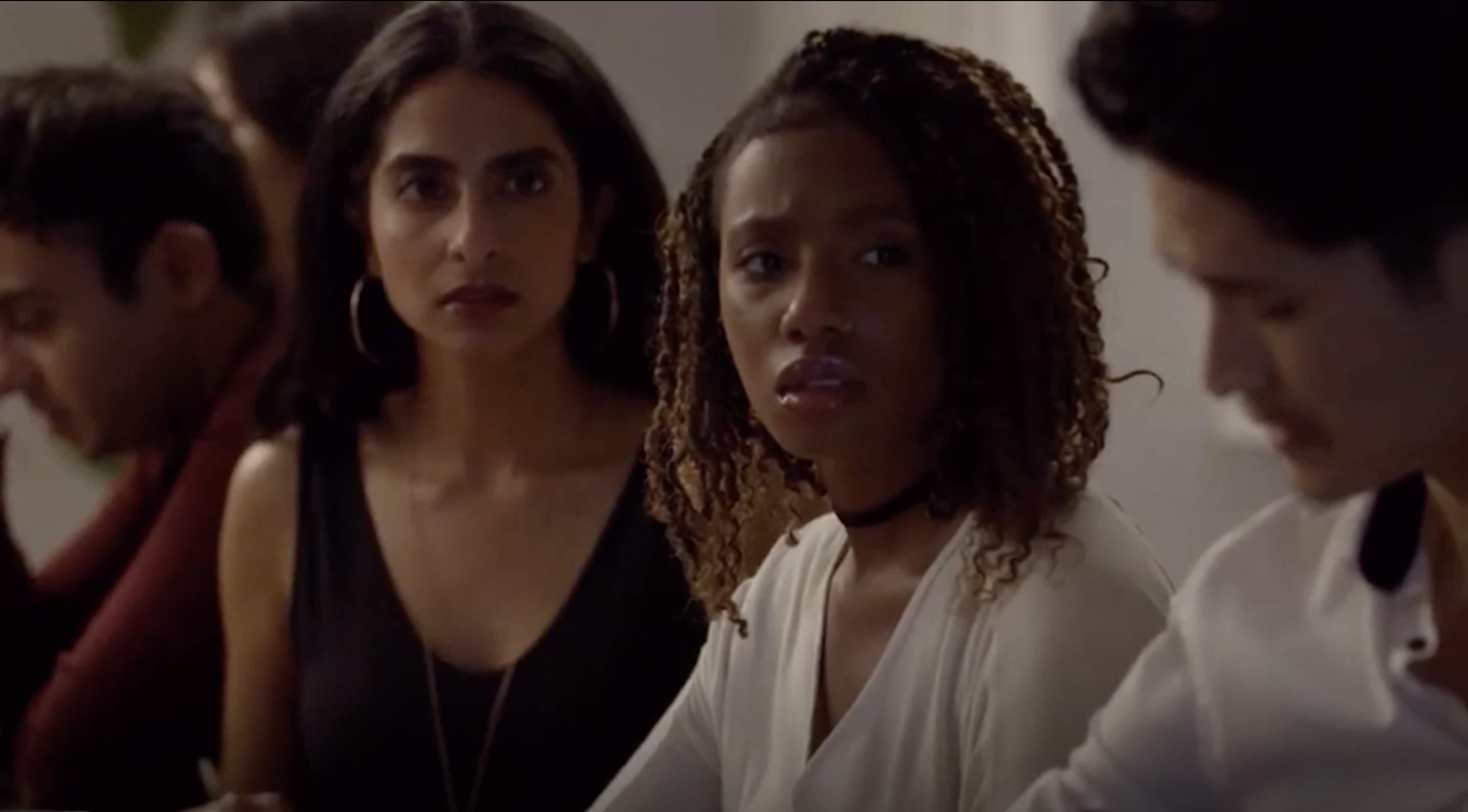 Best known for starring in 00’s classic ‘Everybody Hates Chris’ and most recently Apple TV+’s ‘Mythic Quest’, Imani Hakim had taken on a new role as a producer (while continuing to act) in her latest feature film ‘Dinner Party‘.

The project is a collaboration between the 28-year-old Cleveland native and her partner Chris Lee. It centers around a group of childhood friends who get together for a reunion dinner accompanied by their significant others. Hakim plays Izzie, whose boyfriend Cal (played by Lee) is one of the seven reunited friends.

The dinner takes place while a verdict is incoming on a controversial sexual assault court case that has captured the nation’s attention. But, as the evening progresses, alcohol flows, and conversations occur, the group soon realizes that- they have changed just as much as the social climate around them has.

HM: First of all, how did you get involved in this project?

IH: My partner Chris came up with this concept of this film, and next thing you know he started writing it. I read the script, and I fell in love. The subject matter was something I felt very passionate about, so I wanted to be a part of it. So, you know, I joined on as an actress and a co-producer.

IH: Chris and I did short films together, and this is my first feature film producing. I learned so much about being behind the camera while balancing being in front of the camera. I wouldn’t have it any other way. From the inception of the idea all the way to the end. Casting, table reads, finding locations, finances, answering questions that actors have. Also, from the creative standpoint, it’s something that I never got to exercise before. It was a challenge.

HM: I felt that Dinner Party is one long uncomfortable conversation that had to be had. In a nutshell, tell us what the movie is about?

IH: The ‘Dinner Party’ is about a group of friends who are getting together after ten years of not seeing each other. The basic premise is – “if you met your friends today, would you still f*ck with them?” Over the course of this dinner, they realize they had changed as much as their social climate has changed. So things are coming to hay during the course of this dinner party. It’s like a slow burner – so much underlying tension – from microaggression to sexual assault. We get to really watch this group of millennials navigate this very difficult conversation. The challenging part that these friends are facing is to communicate that they are new versions of themselves.

HM: How does your character Izzie play into this whole story?

Izzie is bearing witness to the dynamic. She’s like the fly on the wall witnessing the fallout. She is important because she is the only Black person in the room and has this intuitive spirit. There is a lot happening under the surface, and she has to figure out what’s going on.

HM: The conversations in this diverse group during the dinner party are around racism, classism, sexism, sexual assault. All very relevant topics in our world today. Was the goal to create a visual debate and highlight different opinions and points of view?

IH: Ultimately yes. We are covering many taboo subjects and there is no way you can watch this film and not want to check in with yourself or check in with people around you. This film for us is a conversational starter. We love the fact that this makes people uncomfortable and we also love the fact that it inspires people to reach out to their family members or their friends about [things] they swept under the rug. So if we can do that, we’re doing our job.

Watch: Penny is All Grown Up in ‘The Proud Family: Louder and Prouder’