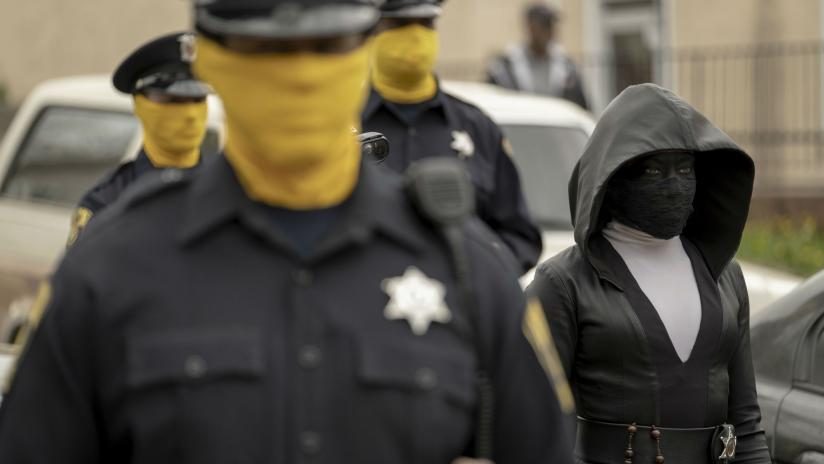 The premiere of Watchmen on HBO Sunday night proved to be ratings gold for the network
drawing 1.5 million viewers to the series premiere.

The DC comic turned superhero drama follows Detective Angela Abar played by Emmy award-winning actress Regina King through an alternative version of America in 2019. Set in Tulsa Oklahoma, Detective Abar along with other members of law enforcement are all living and working undercover. The series is focused on the relationship and tension between citizens and law enforcement along with the threats from a white supremacist terrorist group called Seventh Calvary.

The opening scenes alone captivated audiences with images of Tulsa’s Black Wall Street
Massacre of 1921, which destroyed a black neighborhood and economy resulting in anywhere from 100 to 300 deaths. The premiere episode focused on the massacre at the beginning, which gave viewers a much-needed lesson in black American history and how those events led to the Watchmen version of America in 2019.

Watchmen creator Damon Lindelof had no intentions for the television series to mimic the comic series. Lindelof, a huge fan of the original series created by Alan Moore and Dave Gibbons, did not want Watchmen to come off as a reboot but rather a remix of the original. In addition to Regina King, the series also stars Yahya Abdul-Mateen II and Louis Gossett Jr.