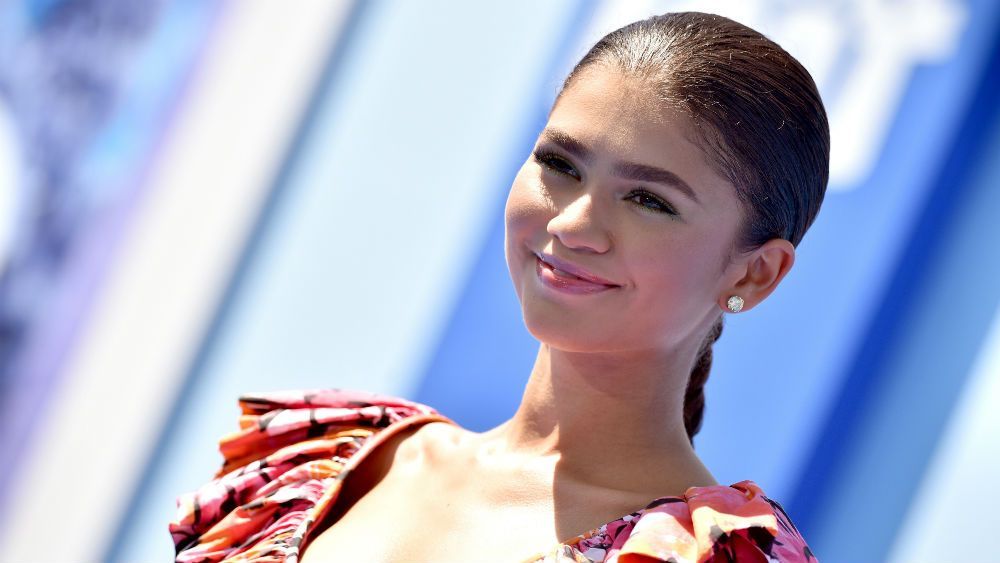 Adapted from the Israeli series of the same name, the show follows a story of high school students while they journey across, “drugs, sex, identity, trauma, social media, love, and friendship.”

Drake is executive producing along with manager Future the Prince.

Euphoria will premiere on HBO sometime this year.

Check out the teaser below.

Denzel Washington in Talks to Star in Macbeth Film