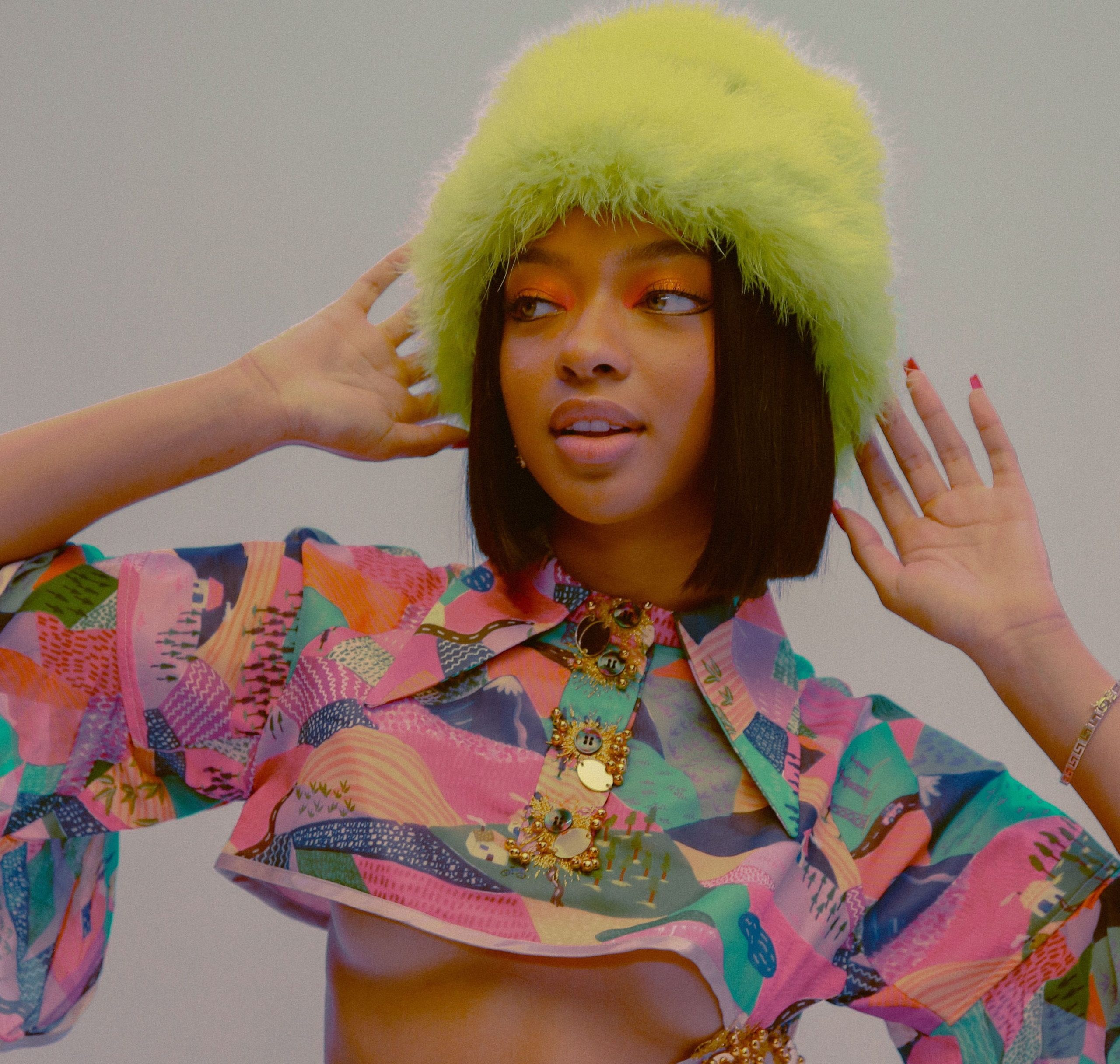 Zolee Griggs is a name to remember. The LA native is steadily climbing up the acting ladder, now as a series regular in Hulu’s Wu-Tang: An American Saga.

The biographical drama explores the inception of the iconic Wu-Tang Clan hip-hop group from their rise in New York City in the early 1990s at the height of the crack epidemic. The series features great talent, including Griggs, Ashton Sanders (Moonlight), who portrays Bobby Diggs, aka RZA, and Shameik Moore (Spiderman Into the Spider-Verse).

Hollywood Melanin had the pleasure of chatting with Zolee, who has reprised her scene-stealing role as Shurrie in season two.

Watch her reflect on the legacy forged around her acting career as she is now fully immersed into the Wu-Tang universe. The actress also discusses her inspirations as she dives deeper into her craft, and shares some exclusive details about her upcoming movie, The Enforcer.

Watch our full interview below.

Gabrielle Union Regrets “Muzzling” Isis In ‘Bring It On’