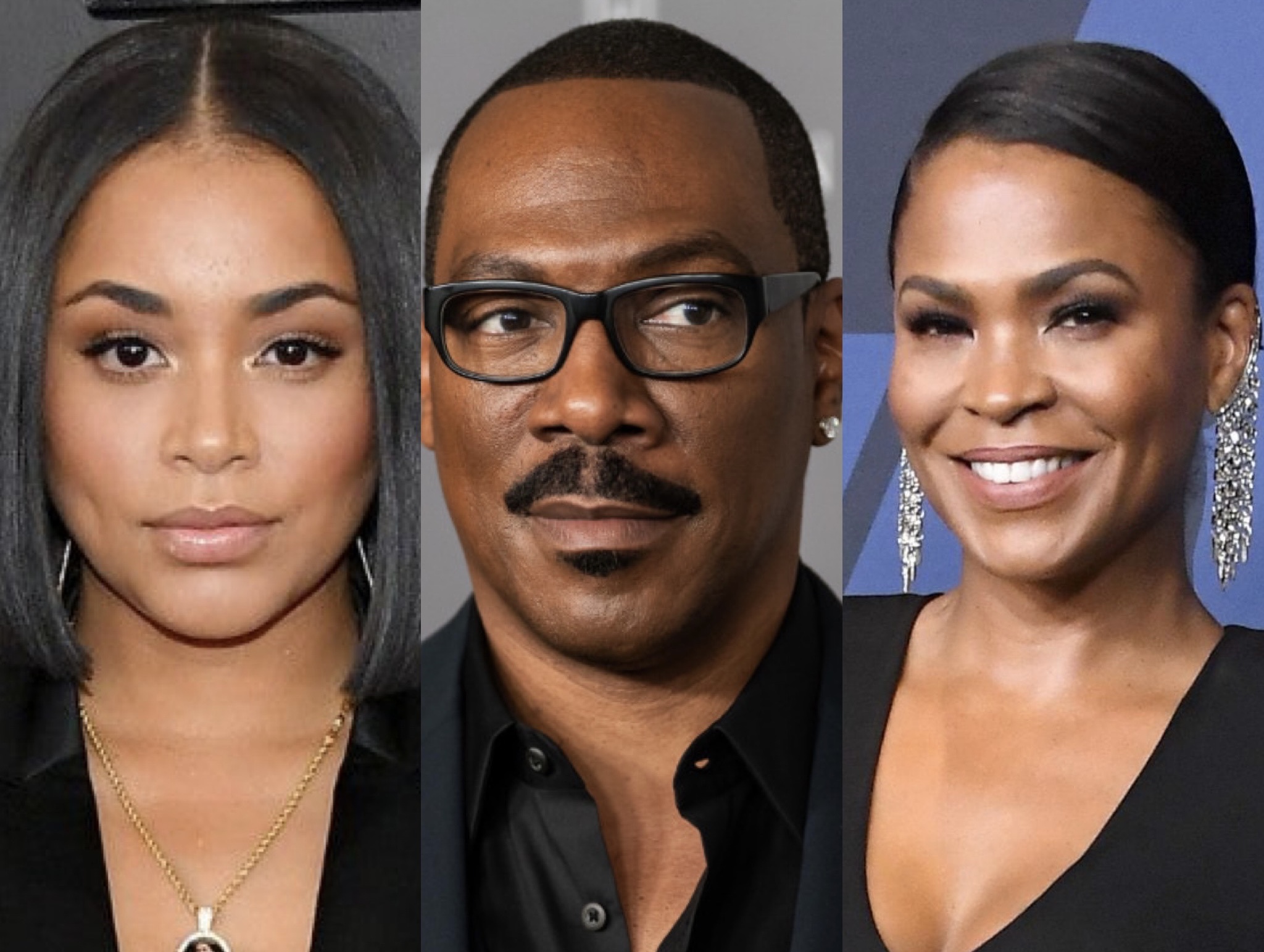 Hill and Barris will co-write the script.

Although the plot details are unknown for the most part, Deadline reported that the film follows a new couple (Hill and London) and their families, who find themselves examining modern love and family dynamics amidst clashing cultures, societal expectations, and generational differences.

There is currently no release date.

The project marks Long and Barris’ second collaboration. They recently worked together on his Netflix comedy series #BlackAF.

London’s latest feature film, Without Remorse, an action movie in which she starred opposite Michael B. Jordan, was released earlier this year.

Murphy, who produced and starred in the Coming To America sequel, was also inducted into the NAACP Image Awards Hall of Fame. All within the same year.