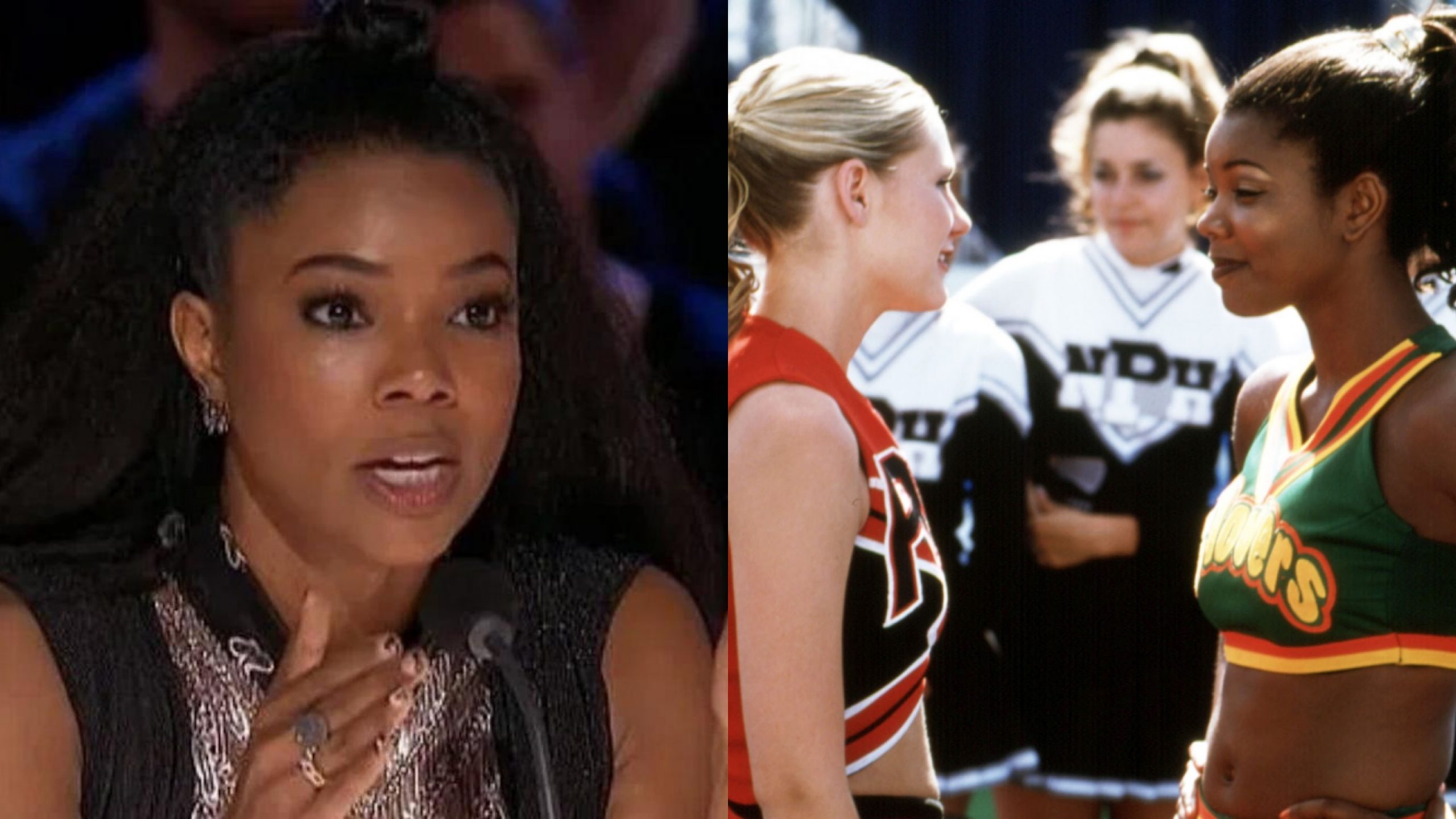 While promoting her second memoir, You Got Anything Stronger? on Good Morning America, Gabrielle Union touched on her personal and professional experiences. One of the things she revealed to the audience was her regret for holding back in the portrayal of Isis, Clovers’ cheerleading queen in Bring It On.

Union said she thinks she failed her character by making her the “appropriate” and the correct “kind of Black girl” instead of allowing her the freedom to express her emotions unapologetically.

“I was given full range to do whatever I wanted with Isis in Bring It On,” the 48-year old shared during the conversation, “and I chose respectability and to be classy and take the high road.” And she continued, “Black girls aren’t allowed to be angry, certainly not demonstratively angry, and I muzzled her.”