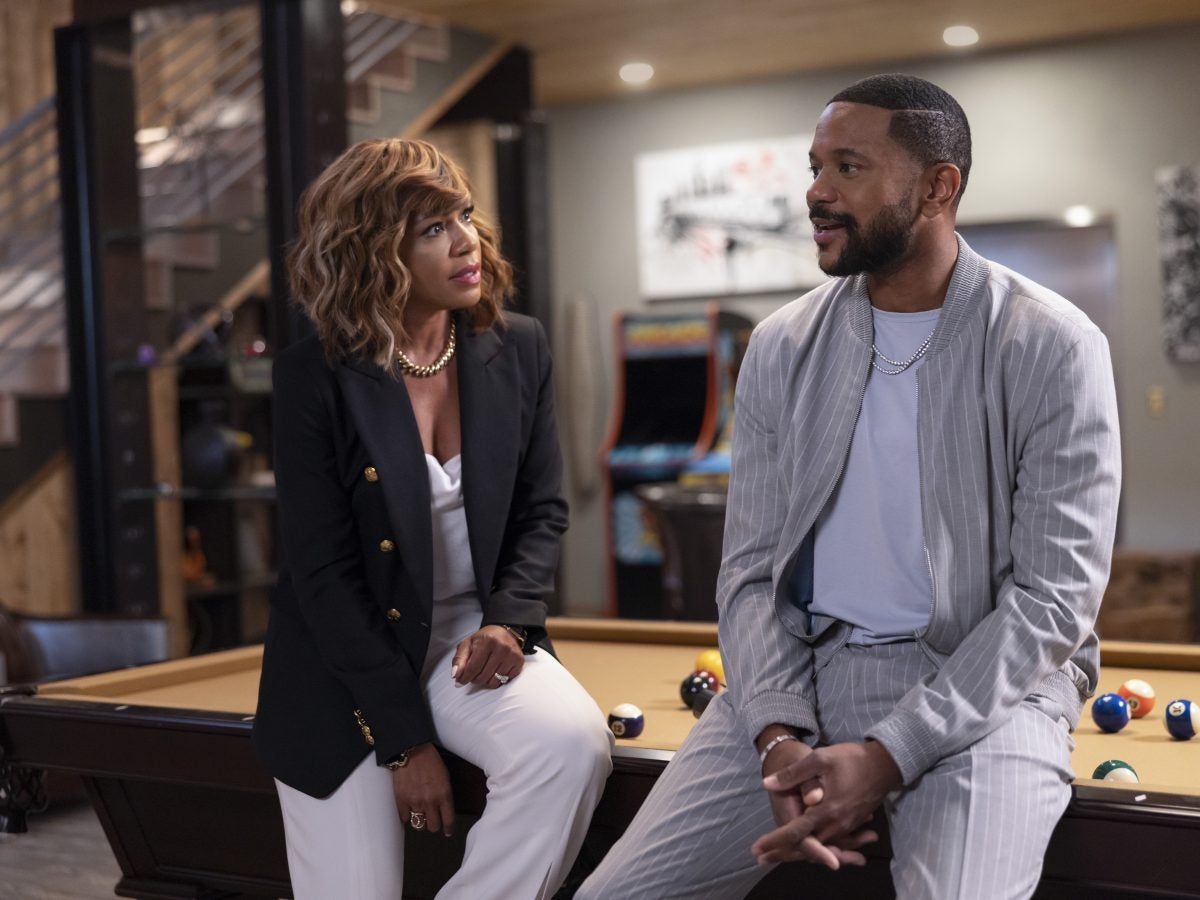 Paramount+ has announced a revival of The Game. The drama series returns after six years and nine seasons. It originally aired on The CW and then BET.

In addition to new faces, the team will take viewers to a new location – Las Vegas. The series will offer a modern-day examination of Black culture through the prism of pro football. The team will tackle complex issues like racism, sexism, classism, and more as they fight for fame, fortune, respect, and love.

The revival will be executive produced by original series creator Mara Brock Akil. “Fifteen years ago, I created The Game and am so proud of the success we had and that I was able to create characters and stories that resonated with so many people. I couldn’t be happier about leaving my beloved characters like Tasha Mack and Malik Wright in the hands of Devon, Wendy, and Hosea, who I know will build off of the rich foundation the show has,” Akil shared in a statement.

“I love this show. I am very excited to see this new turn in its life and excited to wave the Paramount+ banner, as well,” said the original executive producer Kelsey Grammer. “Grammnet NH Productions has been in business a long time and proudly explored diverse and inclusive material for decades. I am really looking forward to seeing this show on the air.”

The 10-episode first season of the new series kicks off on November 11 exclusively on Paramount+.

Gabrielle Union Regrets “Muzzling” Isis In ‘Bring It On’