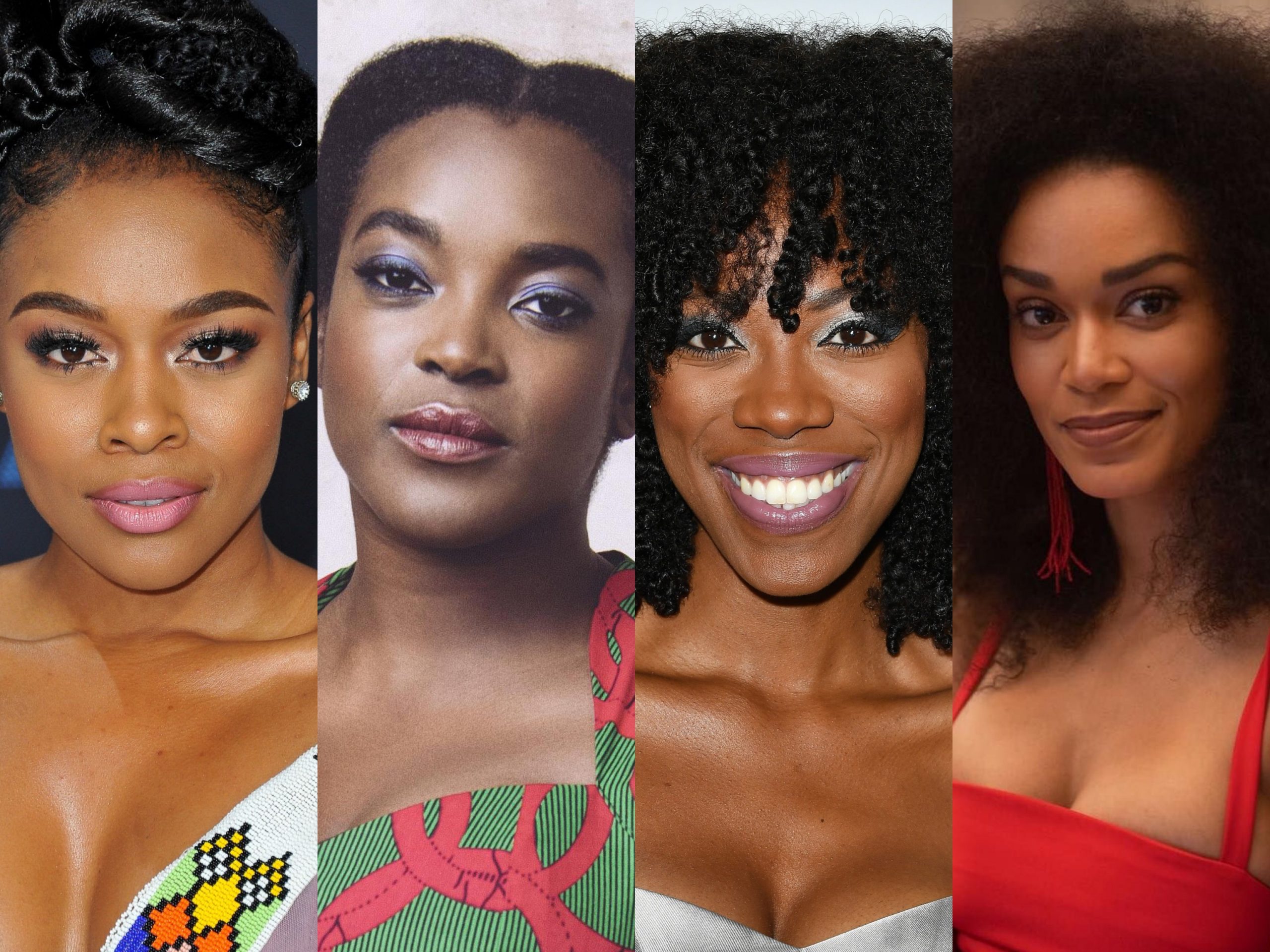 These African jewels have been showcasing great acting skills on screen and deep soul ties to their homeland. In television and film, most recently, multi-faceted talents like Pearl Thusi and Nomzamo Mbatha have given mind-blowing performances, bringing African actors much-deserved attention.

Sithembile Xola Pearl Thusi is known for her portrayal of Patricia Kopong in the comedy-drama seriesThe No. 1 Ladies’ Detective Agency and Dayana Mampasi in the ABC thriller Quantico . The South African star later landed a lead role in the critically acclaimed Netflix series Queen Sono. The streamer’s first African original series was renewed for a second season.

Thuso Mbedu has been labeled ‘the first South African to lead an American series’. The 29 year old was cast as Nora in the upcoming Amazon Prime Video’s Underground Railroad, produced and written by Barry Jenkins. Mbedu was nominated for an Emmy for her performance in the telenovela Thunzi, “one of the most compelling television programmes on South African television”(The Guardian).

Yvonne Orji is a Nigeria-born American actress and comedian, known best for her performance in the hit television series Insecure on HBO, which earned her Emmy and NAACP Image Award nominations. Orji’s comedy special, Mama, I made it is currently streaming on HBO.

Wunmi Mosaku is a force! The Nigerian-born British actress gave a fantastic performance as Ruby Baptiste in award winning HBO series Lovecraft Country. She was nominated for the BAFTA for Best Actress and also won the 2020 British Independent Film Awards for Best Actress for her role in His House.

Nomzamo Mbatha is another talent proudly representing South Africa. The human rights activist, TV personality, actress, and business woman is fresh on the nation’s mind as she played Mirembe, one of the major characters in Coming 2 America.

Although Lupita Nyong’o was born in Mexico city, both of her parents are Kenyan. Her accomplishments expand all the way from winning an Academy Award for her debut performance in 12 Years a Slave (2013) to publishing a children’s book on self-love. Nyong’o has starred in several box office hits such as Queen of Katwe, Us, and Marvel’s record-breaking Black Panther. 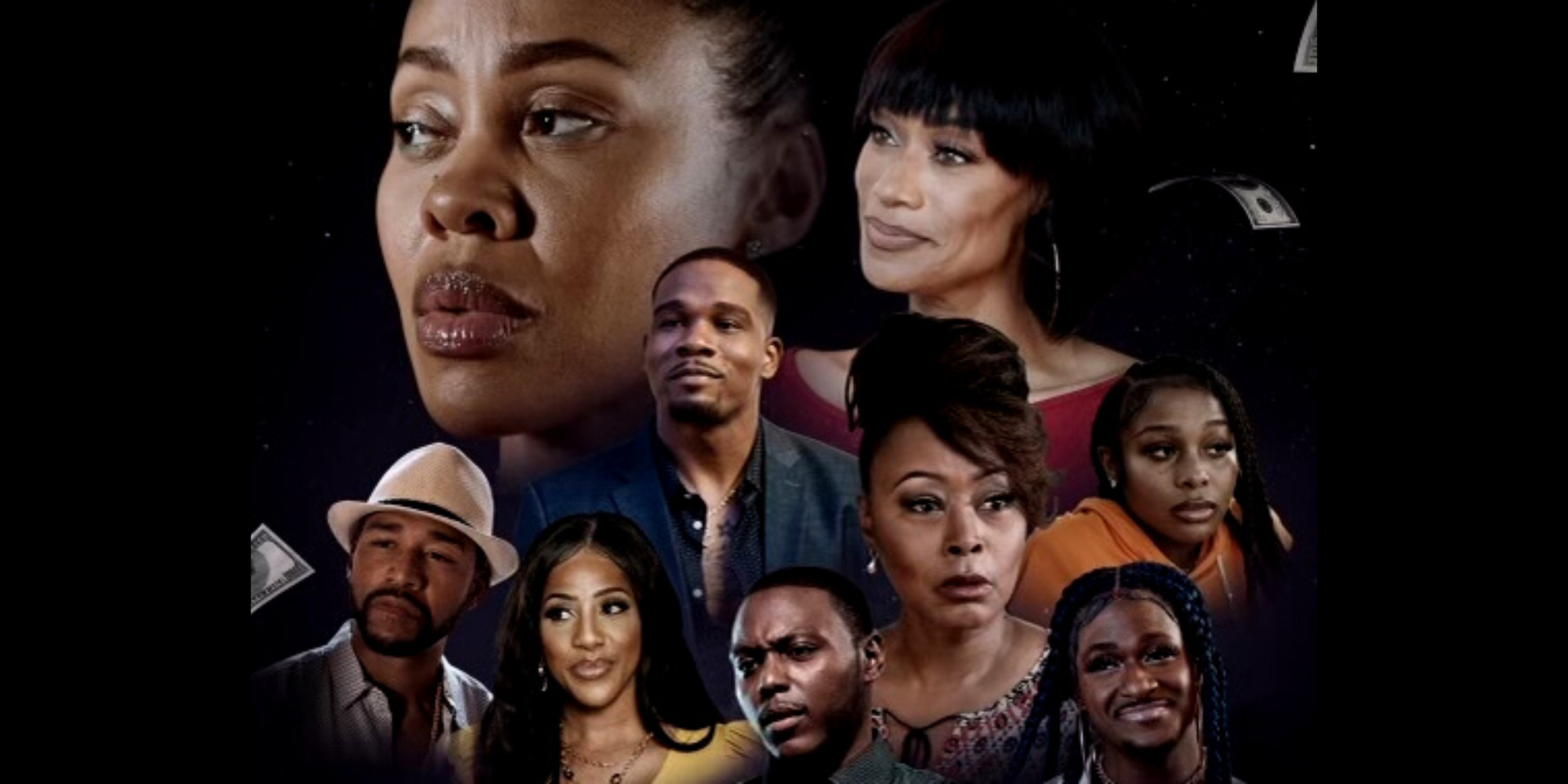