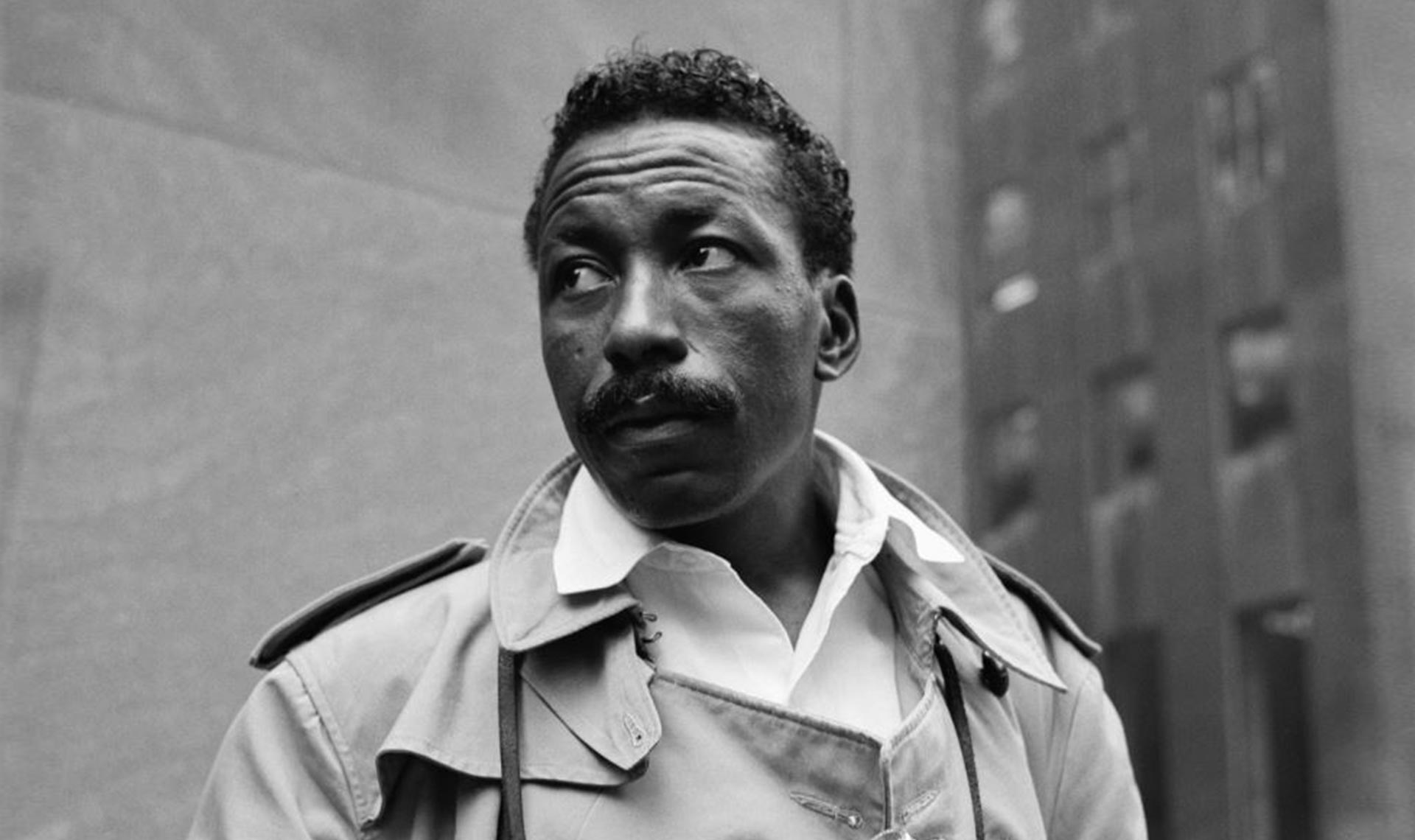 A multifaceted man, critically acclaimed for composing and writing music, directing and producing films, and taking photos in multiple different genres– wished that he could do everything better. Parks became the first Black director to produce a film under a mainstream studio company, but that was only a nod to the countless works he created. Through his lens, he battled racism and laid the groundwork for many Black artists, who followed his vision of equality of talent and to be an undeniable force.

Parks was born November 30, 1912 in Fort Scott, Kansas, in a family of 15 siblings. Many different energies and interests lived within his household, which may have contributed to his number of fascinations to various mediums of self-expression. Among his arsenal of artistry, Parks is considered a master in photography, however, he didn’t pick up his first camera until he was 25. During an interview, the visionary credits his work ethic to the motivation of knowing he would have a meal the next day.

Before his eagle-eye view of the world that he captured on camera, one would find Parks cruising in the music scene. He started off as a jazz pianist in a brothel, traveling with a band. Parks had been playing piano by ear since he was young and with his type focus, he was able to compose and write his own music before he learned the standardized style. This seed of talent would eventually blossom in other mediums of his work.

Parks used his channels of art as “choice weapons,” through his range of creativity, Parks was able to capture the spirit of his subject. Some of his ingenious visual artwork include: American Gothic (1942), Grease Plant Workers (1944), and Harlem Gang Leader (1948), Parks did a deep dive in each of these works as an artist; providing more than 1,000 words in each picture.

The Renaissance man became the first Black photographer at Life Magazine, he would then move on to contribute to Glamour, Vogue, and help build a positive narration around Black Beauty within Essence Magazine. In 1969, Parks had already published a book, “The Learning Tree,” that later Warner Bros. Studio would green light into production. He scored, directed, wrote the screenplay, and produced the film under Warner Bros. As a director he produced other iconic movies, such as “Shaft ,”(1971).

Researching Parks has proven to be its own rabbit hole of information, the list of what he did is as eternal as his energy he had for work. Parks brought new awareness around Black talent and to the perspective in which an underrepresented community sees the world. There is so much richness and a velvet flow of Parks career, he is encapsulated skills that would take multiple lifetimes to master, and used them as his weapon of choice to fight for a saturation in diversity, in a time of prevalent limits stacked on top a particular race, seen only through a lens of black and white.

Related Topics:Black History Captured on FilmGordon Parks
Up Next