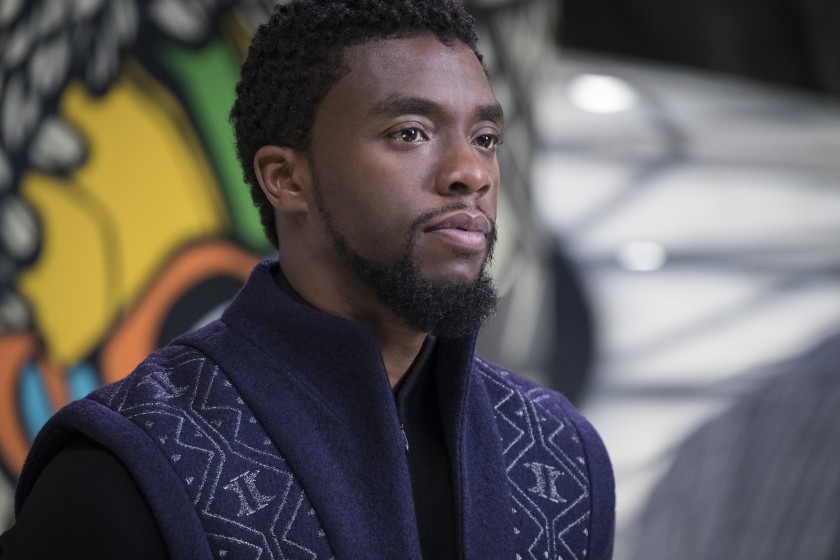 Last year, Marvel Studios announced they would not recast the role of King T’Challa out of respect for Chadwick Boseman’s memory. The award-winning actor passed away in August after a private cancer battle at the age of 43.

Now, thousands of Black Panther fans are asking the studio to do the opposite to “honor” the late actor’s legacy.

A video petition, posted by film reviewer Emmanuel “E-Man” Noisette, calls Marvel’s executives to reconsider their decision. “If Marvel Studios removes T’Challa, it would be at the expense of the audiences (especially Black boys and men) who saw themselves in him,” it states. “That also includes the millions of fans who were inspired by the character as well. By not recasting, it could stifle the opportunity for one of the most popular, leading Black superheroes to add on to their legacy. The #1 way to kill a legend is to stop telling their story.”

Black Panther 2 is scheduled for release on July 8, 2022. So far, the #RecastTChalla petition has earned over 22,000 signatures.

Kenan Thompson On The ‘Home Alone’ Reboot: “I Think They’re Getting Very Close To Finishing It”