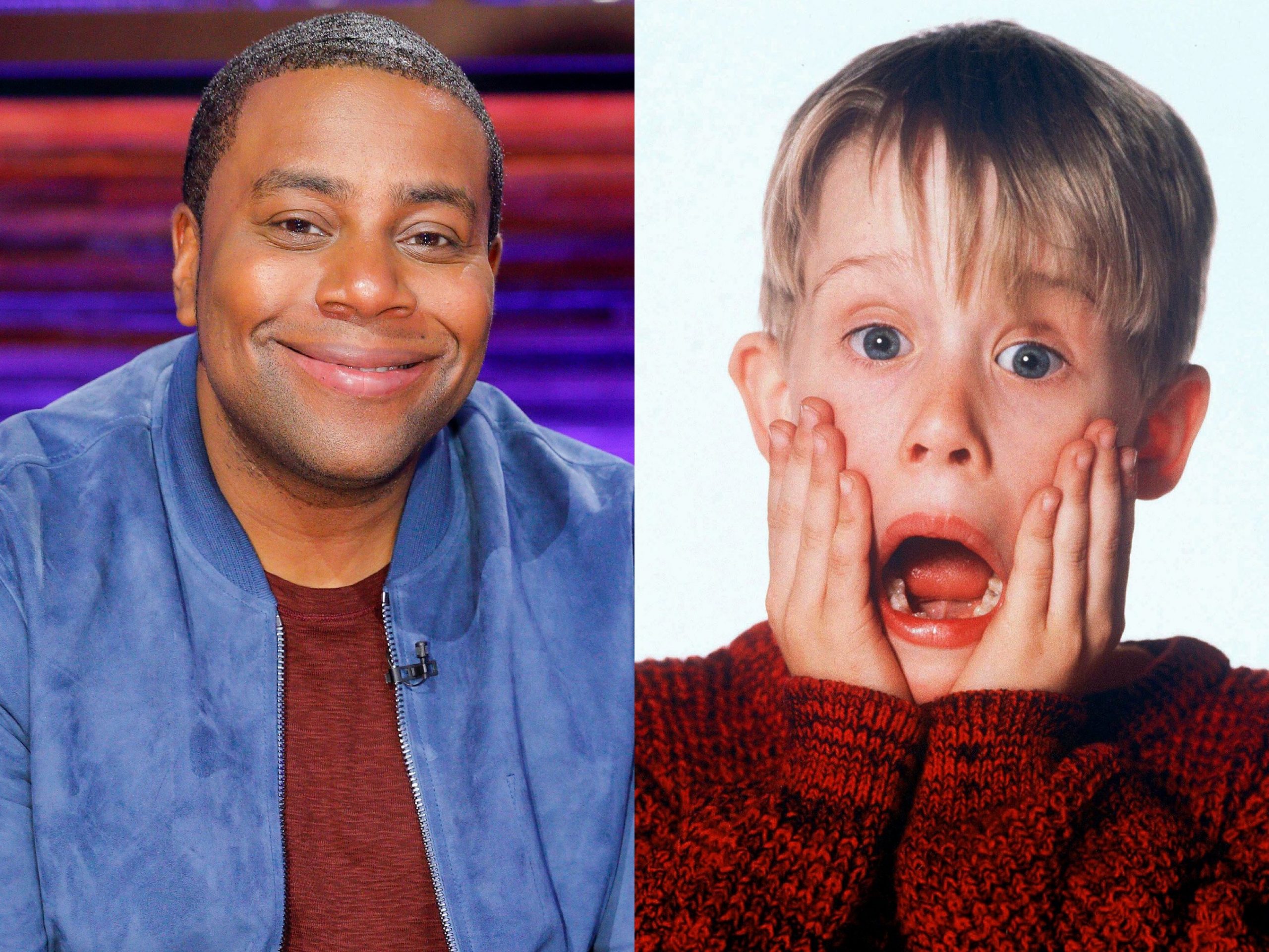 Disney+ is making a reboot of the Home Alone franchise. The project has been in development for some time. Saturday Night Live‘s Kenan Thompson, who will make an appearance in the reboot, recently confirmed that the film is actually close to finishing during his interview on Watch What Happens Live with Andy Cohen.

“It was a long shoot. It started in Canada and got shut down and then came back around because of the pandemic. It’s been very splotchy as far as trying to get it done is concerned. I think they’re getting very close to finishing it. I did ADR for it recently, so that’s usually one of the last steps. So, it’s coming out.”

No release date has been announced yet.

You can watch the interview below.