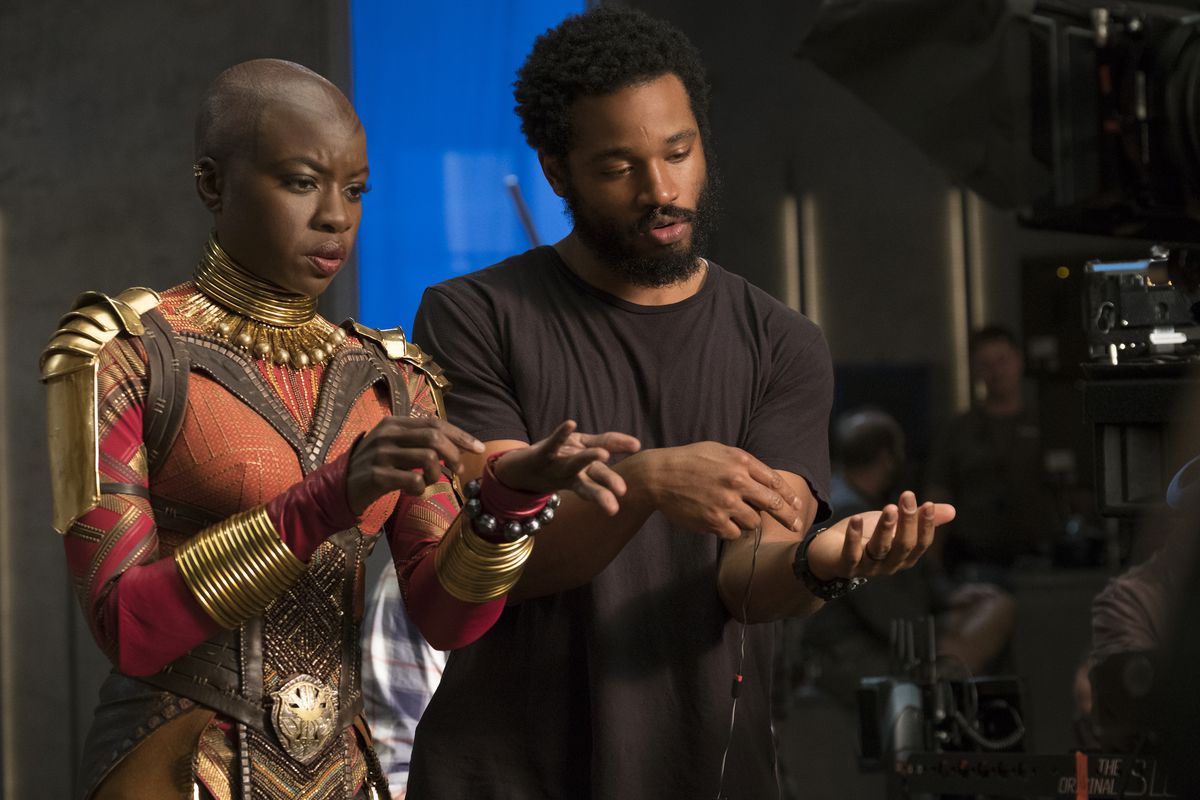 A drama based in the Kingdom of Wakanda is a part of Coogler’s Proximity Media five-year overall exclusive television deal with Disney TV.

Per the above mentioned deal, Proximity will develop series for other Disney’s outlets as well.

“Ryan Coogler is a singular storyteller whose vision and range have made him one of the standout filmmakers of his generation,” said Bob Iger, Disney’s executive chairman, in a statement. “With Black Panther, Ryan brought a groundbreaking story and iconic characters to life in a real, meaningful and memorable way, creating a watershed cultural moment. We’re thrilled to strengthen our relationship and look forward to telling more great stories with Ryan and his team.”

“It’s an honor to be partnering with The Walt Disney Company. Working with them on Black Panther was a dream come true. As avid consumers of television, we couldn’t be happier to be launching our television business with Bob Iger, Dana Walden and all the amazing studios under the Disney umbrella. We look forward to learning, growing, and building a relationship with audiences all over the world through the Disney platforms. We are especially excited that we will be taking our first leap with Kevin Feige, Louis D’Esposito, Victoria Alonso and their partners at Marvel Studios where we will be working closely with them on select MCU shows for Disney+. We’re already in the mix on some projects that we can’t wait to share.”

According to The Hollywood Reporter, Coogler is currently writing the sequel for Black Panther. The original film, released in 2018, earned a best picture nomination at the Academy Awards and grossed $1.34 billion. The sequel is scheduled to be released on July 8, 2022.