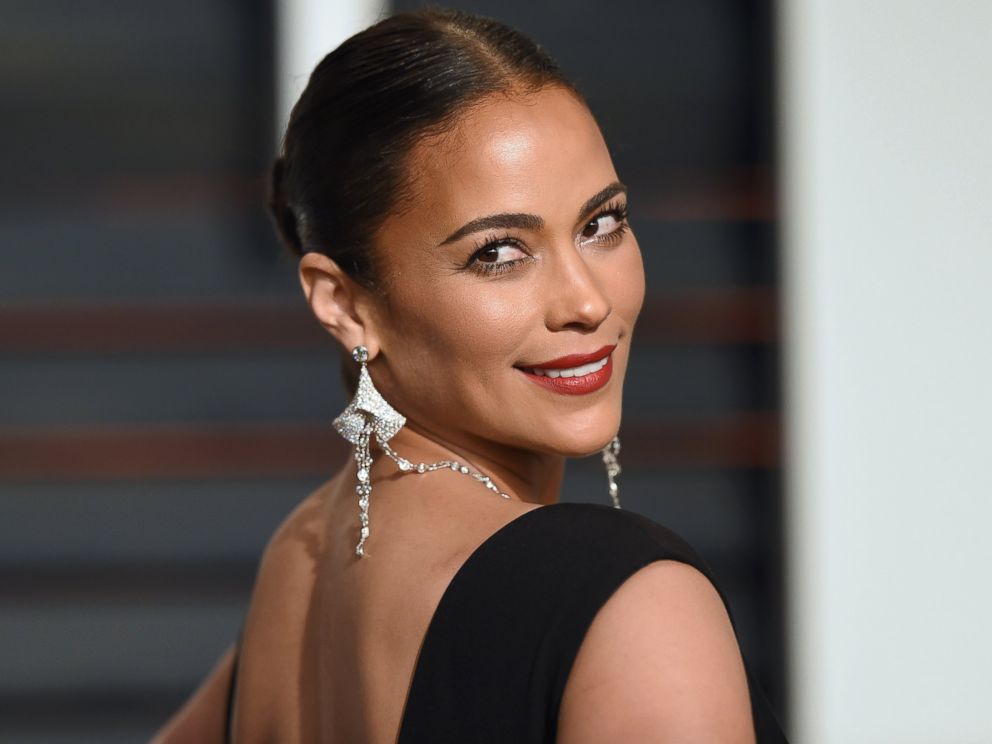 While promoting her later latest BET+ series Sacrifice, where Patton plays the role of Daniella Hernandez, an entertainment lawyer, the actress talked about racial identity and why she finds the term ‘biracial’ offensive.

The 45-year-old Los Angeles native, whose mother is white, appeared on SiriusXM’s The Clay Cane Show to talk about her new show. During the interview, Cane referenced a quote from an old interview, in which the actress expressed her dislike of the term ‘biracial’. “I find [the term] biracial offensive. It’s a way for people to separate themselves from African Americans, a way of saying, ‘I’m better than that,” Patton stated in 2010.

The radio host said he related to that. He then proceeded to ask Patton, “What are your thoughts when you hear that quote later?”

“I feel the exact same way,” she responded. “That’s not to say that I don’t embrace my mother and everything that she’s brought to my life, but it was my mother who let me know, ‘The world is going see you as Black and that is who you are.”

The Sacrifice star continued, “So don’t have any questions about that. I’m very grateful for her. The politics of race in our country are such that when [some]one wants to make it very clear that they’re not Black, it’s a way to keep them separate from Black people. We know, we’ve had a long history in this country of that, of it not being popular to be Black, to be honest with you. I’ve always found that to be an offensive term. I’m Black and I embrace it, that’s my family.”