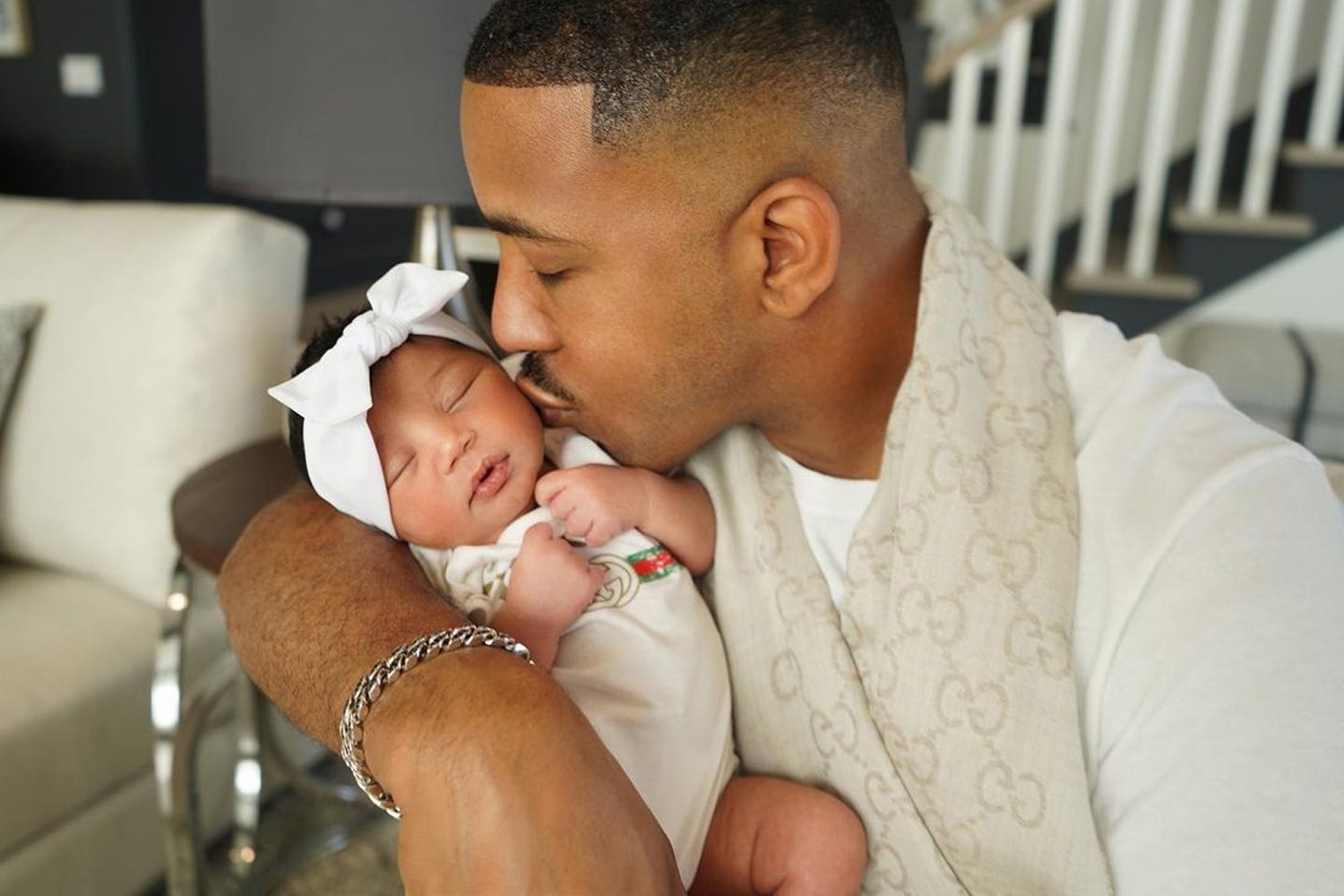 The couple tied the knot in August 2020. They have faced public backlash due to their age difference. Some alleged that Houston started dating Dickey when she was still 15. However, the singer said these accusations were false. He made a statement via Instagram post that read,

“With all that’s going on in the world, my love life shouldn’t be a topic. But since it is, let me just give y’all the facts, so you don’t have to ‘allegedly’ believe or create rumors. This is not music or television, this is my family, my future wife, and my life. We have [our God] Jehovah’s blessing. So to all the rumors about me, none of it is true! And that’s the story. No twists, no turns, no scandals, just true love. There is nothing that can come to light because there’s no darkness in my life.”

Zara was born on Thursday, December 2. According to US Weekly, the parents did not announce the pregnancy before Baby Zara made her first introduction to the world. Houston and Dickey told the magazine there was no complicated scheme behind choosing their daughter’s name, “Miya chose the name Zara because she just felt like it was exotic. [There was] no special reason.”

Marques Houston played the twin-obsessed Roger from Sister, Sister. In the majority of the episodes, Roger would spend his time gushing over the twins, Tia Landry (Tia Mowry)  and Tamera Campbell (Tamera Mowry). Fed up with his loverboy shenanigans, they would tell Roger to ‘GO HOME!’

After his iconic role on the sitcom, Houston carried on the House Party movie legacy in addition to holding down a successful music career, which included time in the hip-hop group Immature, later renamed IMx.