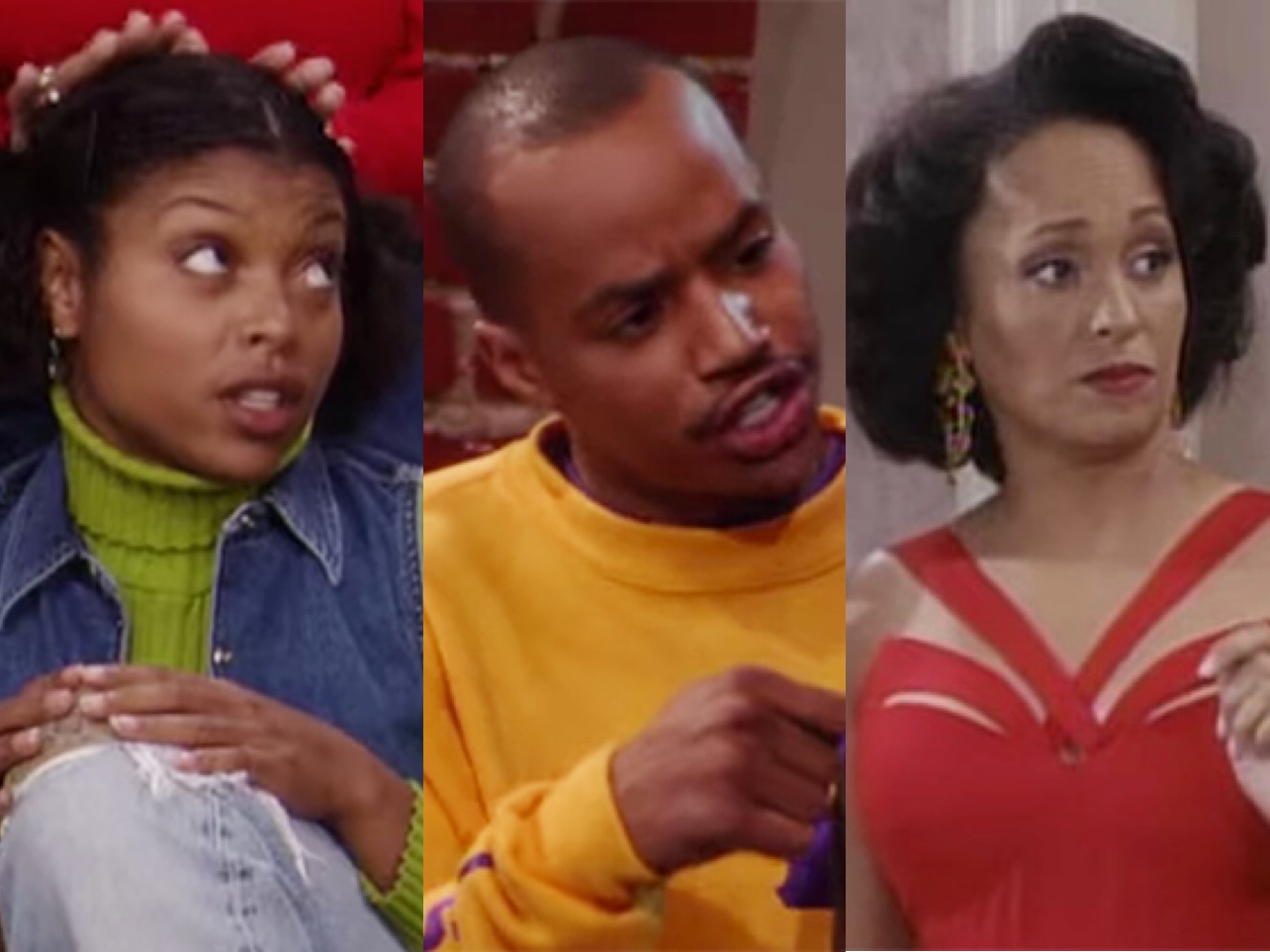 Oh, the ‘90s! The era that produced some of the best sitcoms in the history of television. One of them, Sister, Sister made household names out of Tia and Tamera Mowry. Their hit show, which lasted from 1994-1999, followed the lives of two long-lost twins who reunite as teenagers. The cast of Sister, Sister also included Jackee Harry (Tia’s adoptive mother Lisa), Tim Reid (Tamera’s adoptive father Ray), and Marques Houston (their next-door neighbor, Roger).

As the show grew, familiar faces were invited to play smaller roles. Some were already famous then, while others established their acting careers years later.