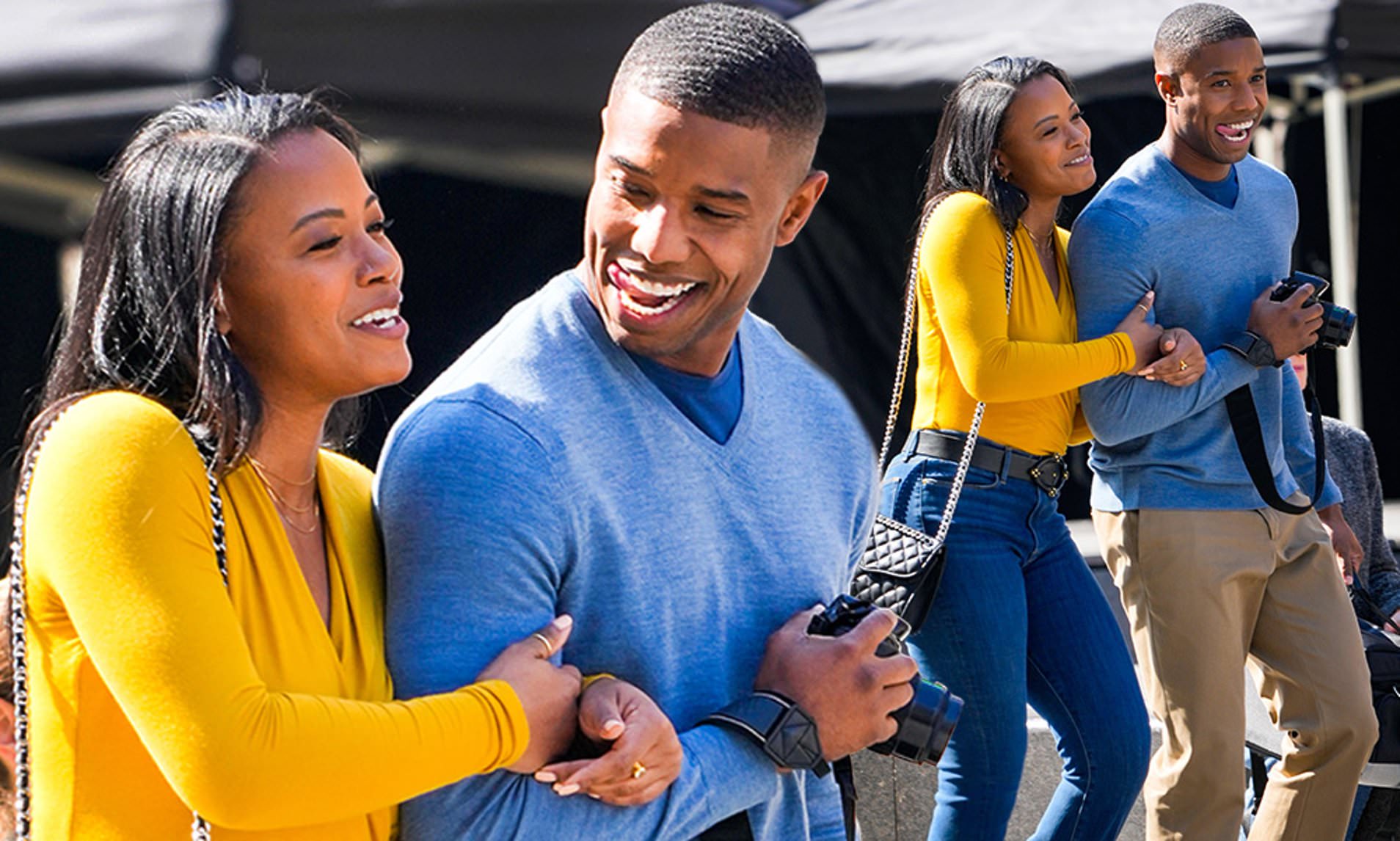 Michael B Jordan, Chante Adams, and Denzel Washington were spotted working on their latest film Journal For Jordan. The crew was spotted shooting outdoor scenes in New York City.

See photos from set below.