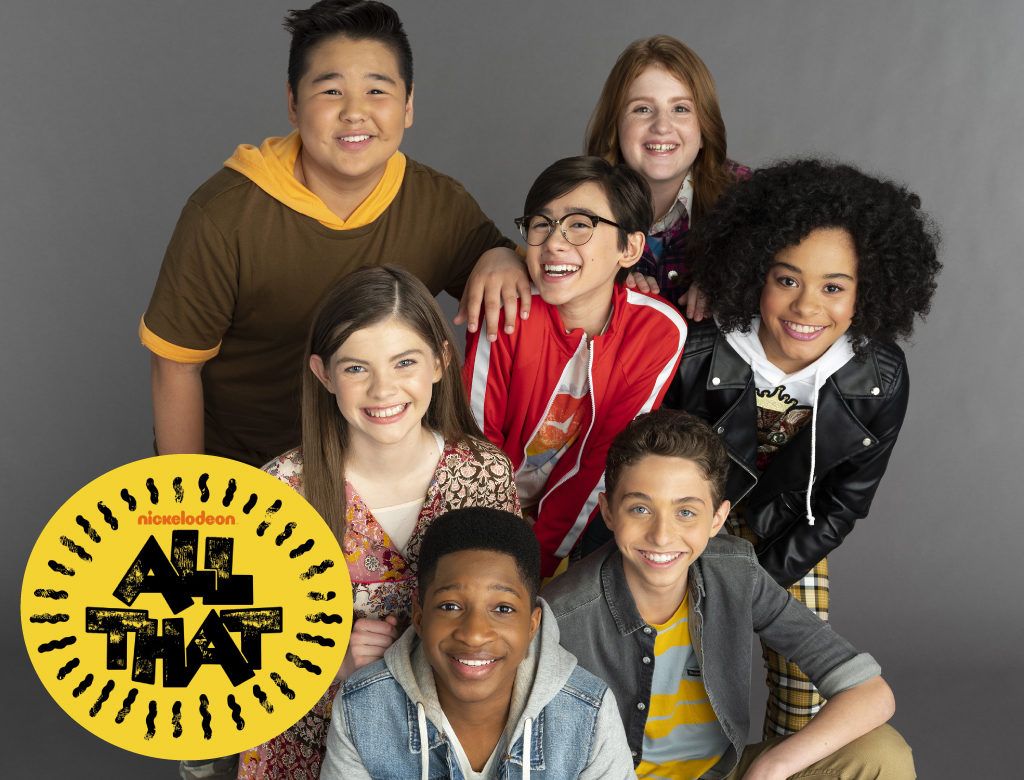 Per People, the new teenage stars “will introduce original comedic sketches, new characters and impersonations of today’s popular celebrities. Each new episode of the reboot will also feature a musical performance from today’s top artists and guest stars from the worlds of TV, film, comedy and more.”

The new cast of #AllThat is bringing all the laughs! 😂 Catch the premiere June 15th! pic.twitter.com/R4gYeczoNH

Nickelodeon first officially announced the return of the sketch comedy show back in February. As a reminder, All That originally ran for 10 seasons and was canceled in 2005.

The reboot is executive produced by the show’s original cast members – Kenan Thompson and Kel Mitchell. “For us to see the new kids going through what we went through and experiencing the beginning and know what’s to come for them — it’s so cool to see their faces experiencing it all,” Mitchell said during in an interview with People magazine. “I’m excited that I’m there to give advice. God made me ready for this.”
All That will premiere on Saturday, June 15 at 8:30 p.m. ET on Nickelodeon. 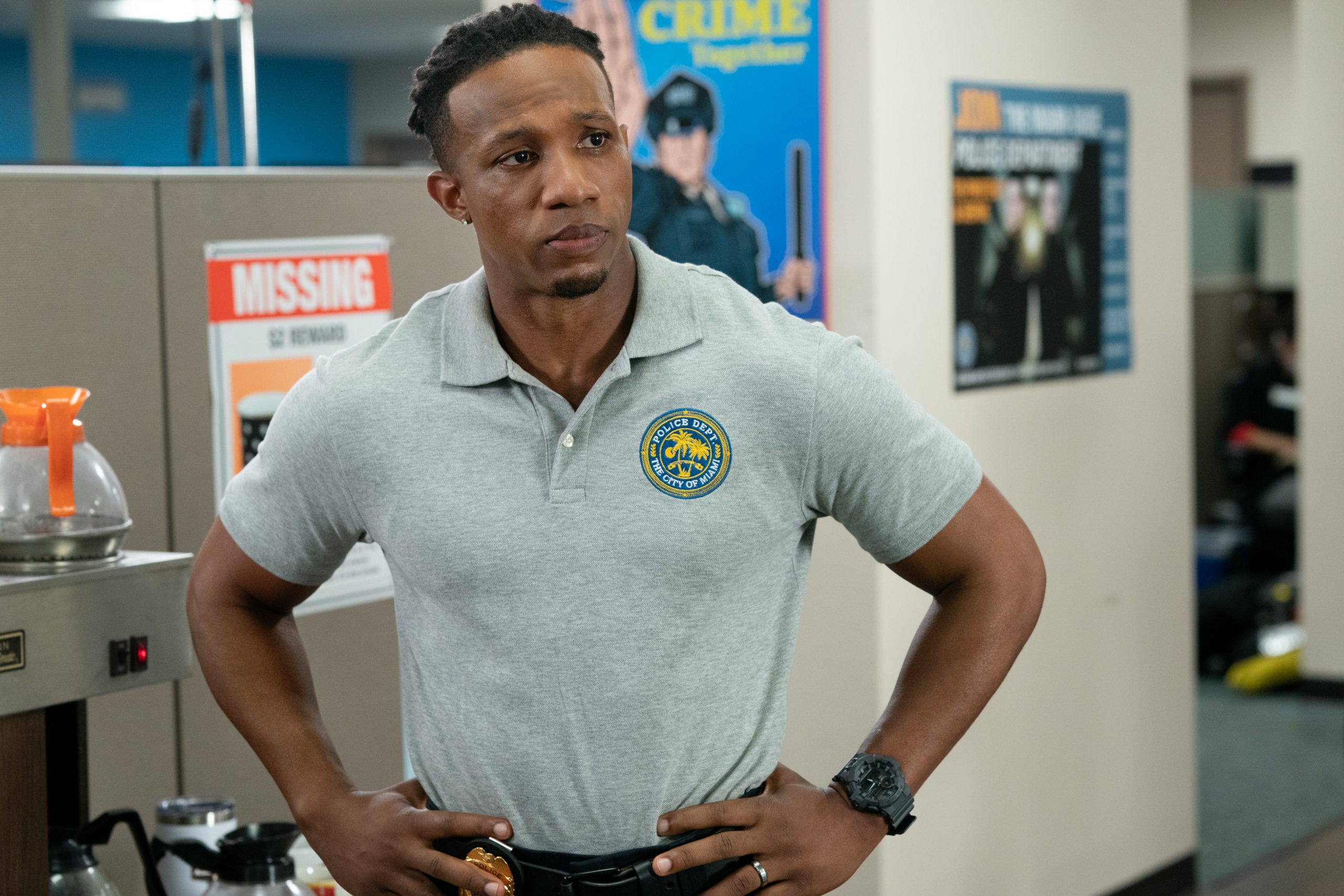 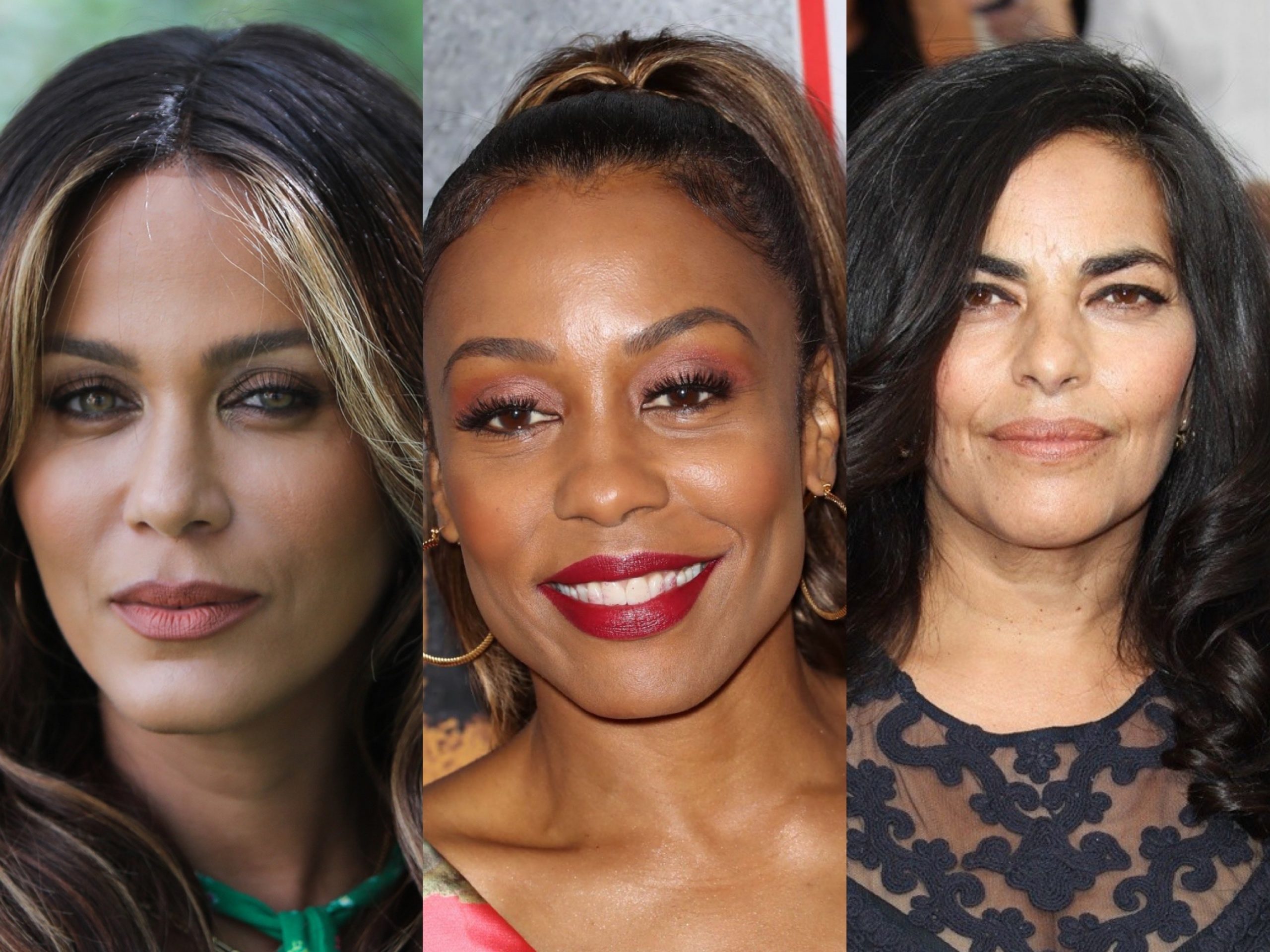 Atlanta, GA. – Director and producer Mann Robinson is teaming up with multi-talented actress and TV personality Torrei Hart on a one-of-a-kind drama series titled On Ten.

The series cannot be compared to any other show on television. The audience is introduced to Osaris Warlock, a gifted young man who sees the truest potential of his urban surroundings. He goes to business school to hone his innate ability to grow an empire.

The goal he sets out for himself is to turn his hood into the next Black Wall Street. He enlists his longtime girlfriend, Ebony (played by Christina Cooper), as his right hand and starts to buy the block back. However, The closer the couple gets to the goal, the more challenging it becomes. They both soon find out that you also have to be a killer to be effective.

Warlock’s master plan stems from watching his mother struggle with having a lack of resources, which fell adjacent to him recently learning about the massacre in Tulsa, OK. As a result, the young man is now hellbent on growing a strong financial structure for his community by riding the fine line between illegal and legitimized business practices.

NAACP Image Awards winner Vivica A. Fox was tapped for this project as Mayor Brown. Her schedule has been tightly woven, as she also headlines two FOX SOUL shows – Cocktails With Queens on Mondays and FOX SOUL’s The Screening Room.

Another heavyweight, ABFF winner Clifton Powell, has joined the cast. He will assume the role of Agent Morphan.

Talented newcomer Cooper will portray Ebony, Warlock’s girlfriend. This will mark her first official series as a regular. The actress is taking Hollywood by storm, working in multiple areas of filmmaking. In 2019, the Los Angeles native directed and produced South Central Love, a visual message calling for an end to gun violence – a cause close to her heart, as she pulled from her experiences growing up in South Central LA.

Cooper is also a model and entrepreneur. She owns a women’s wear collection inspired by her Jamaican roots called Island Gal.

Robinson fortified his talents as a filmmaker and is well known in the Black entertainment circuit for his most recent projects: Super Turnt, Fruits of the Heart, and Troubled Waters (which aired on BET her & BET Plus). The director’s debut film K.A.R.M.A. was released in the early 2000s. Soon after, he dived into producing hit independent films and series. By 2012, Robinson began to put together the strategy to direct On Ten, his TV drama, in multiple locations – Detroit, New York, and Atlanta.

The bulk of the upcoming series will be filmed in Atlanta, where Robinson has built a 20,000 square ft space – Mann Robinson Studios – a fully-equipped creative space, a central hub for high-quality projects produced in Georgia.

Robinson’s co-producer, Hart, who will also star in the series, has been building her career as a comedian, writer, producer, and beauty business mogul. She launched her Youtube comedy channel, “PrettyFunnyFish,” in 2012, which had rocket-fueled growth in popularity.

Hart’s production company is vetted under the same name and captured the attention of business tycoon Russell Simmons. In partnership with Simmons, Hart has contributed creative content for All Def’s digital platform while starring and co-writing in her short films.

Hart also cooperated with Zeus Network to develop the raw and unscripted talk show Talkin Sh%t while simultaneously having a reoccurring chair on Dish Nation.

The upcoming TV series will not be Robinson and Hart’s first collaboration. Both have previously worked on a drama titled TURNT and its sequel, Super Turnt.

On Ten is scheduled to go into production this summer.  The dates of the season one premiere have yet to be disclosed.