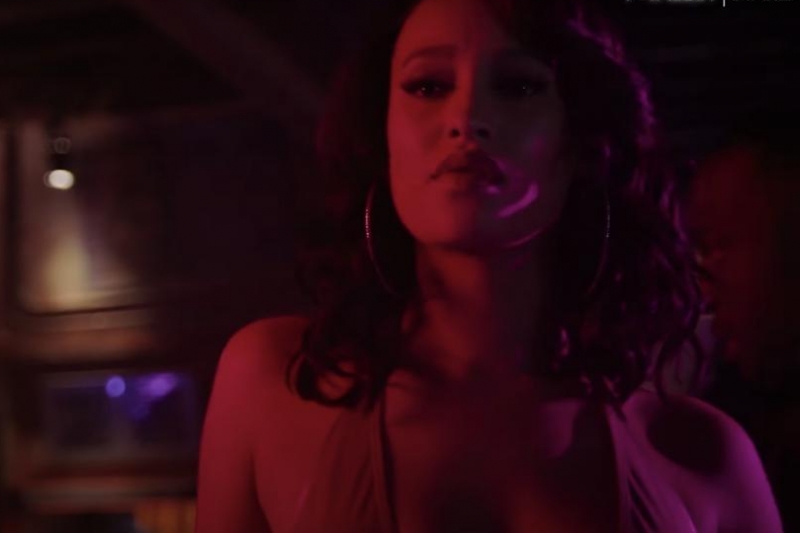 Starz has released the official trailer and key art for its upcoming original drama series P-Valley.

Based on Katori Hall‘s play Pussy Valley, the hour-long drama tells the story of a small strip club in the South and all the different characters who come through its doors.

P-Valley premieres at 9:00 PM ET/PT on Sunday, July 12th. Watch the trailer below.