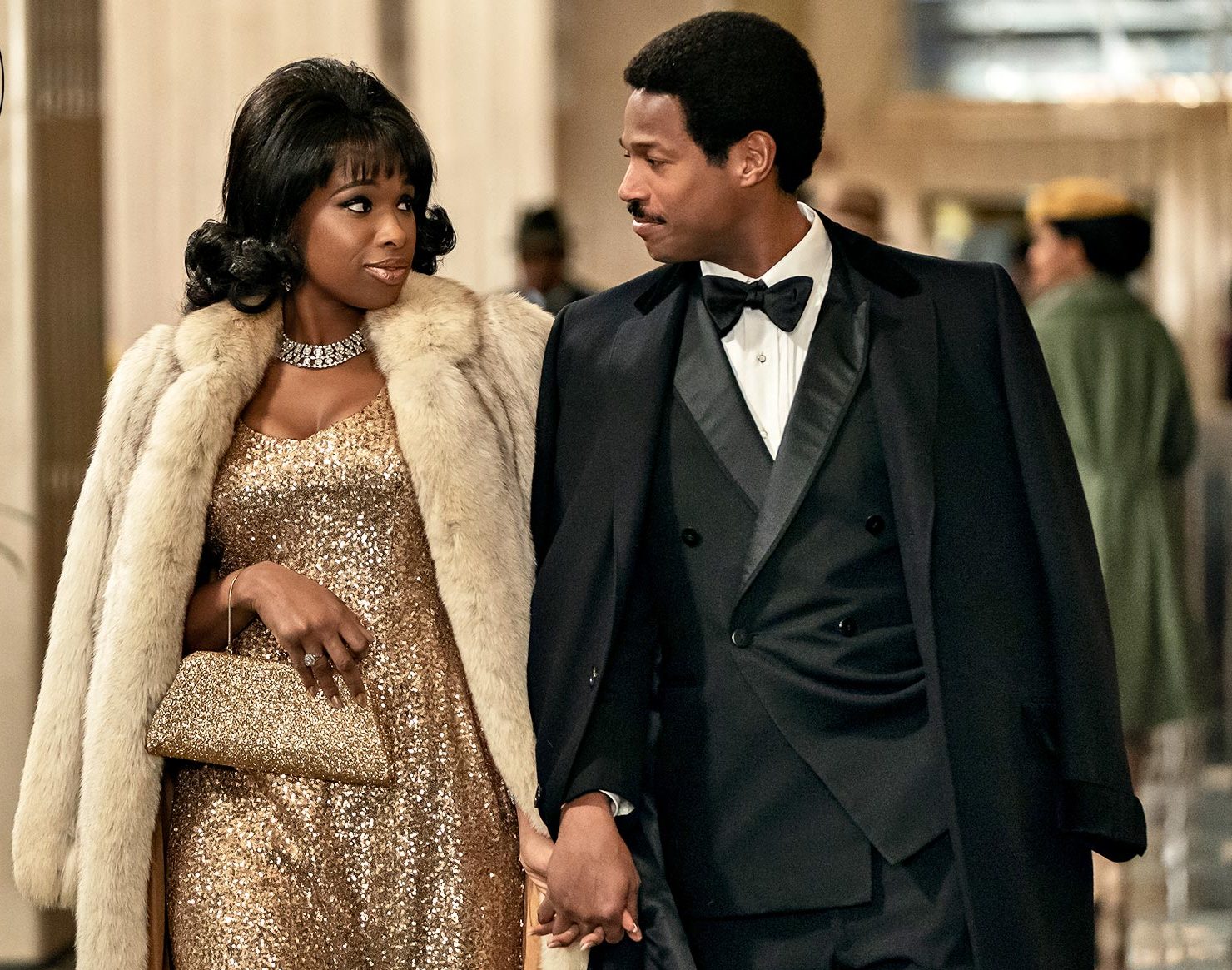 Directed by Liesl Tommy, Respect follows Franklin’s life from singing in her father’s church to becoming one of the most legendary musicians of all time.

Back in February, Hudson announced via social media that the production of the biopic has officially ended. “It is officially a wrap on @respectmovie wrap it up, it’s done!” She wrote, “Too overwhelmed to get into it right now but words can’t express how grateful I am to be chosen by the queen herself and to live out yet another dream! It was my honor to honor the Queen’s request! The one and only Queen of Soul.”

As a reminder, Franklin, who won 18 Grammy Awards, sadly passed away in 2018 from pancreatic cancer. The legend personally gave a blessing to Hudson to play the role.

Watch the newly released trailer below.

A$AP Rocky Confirms Dating Rihanna, Says She Is ‘the One’