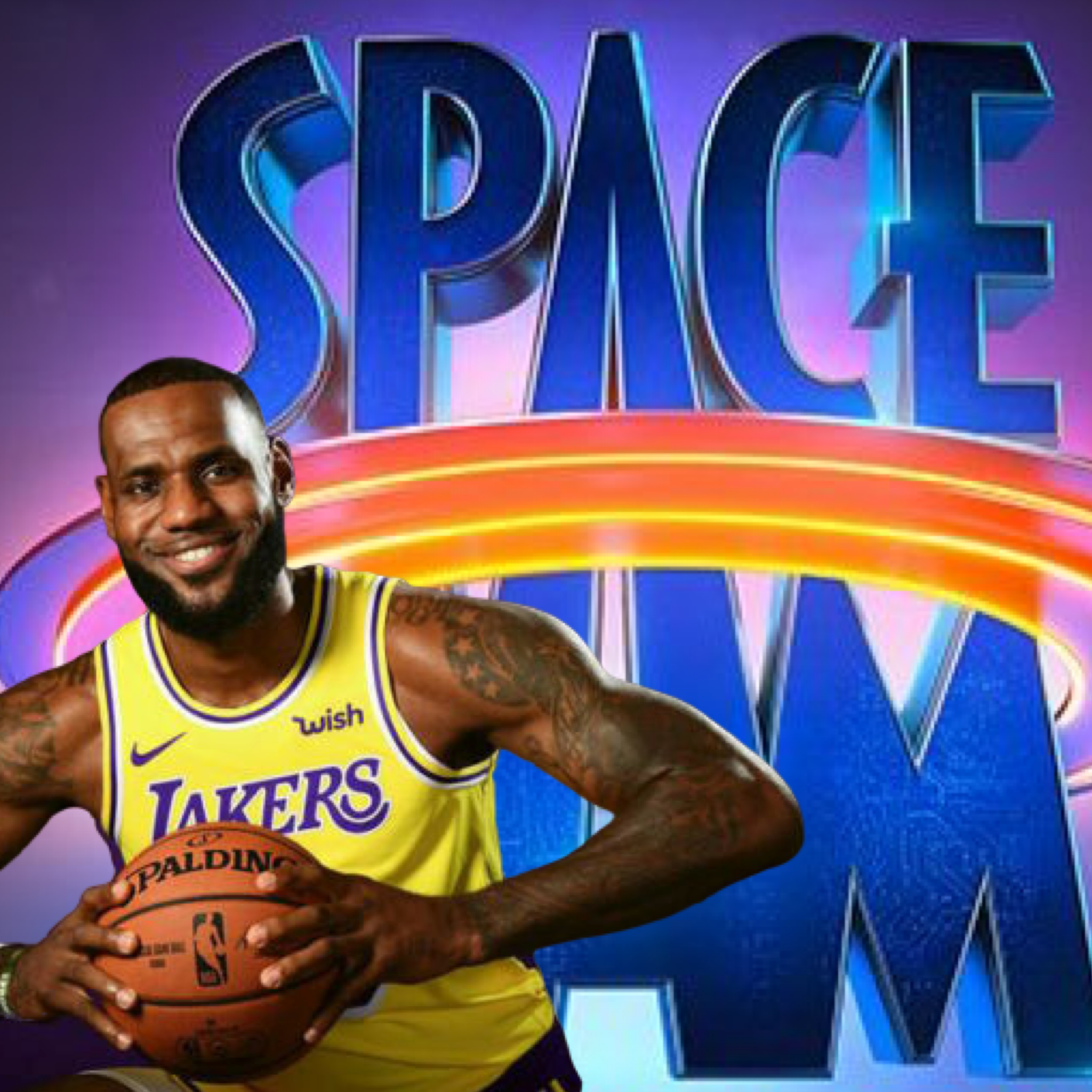 LeBron James recently took it to social media to announce the official title and logo of the highly-anticipated Space Jam sequel – Space Jam: A New Legacy. The LA Laker also shared the first look at the logo in a short video on his Instagram page.

The LeBron-led sequel was officially announced back in 2014. The production officially commenced in 2019. 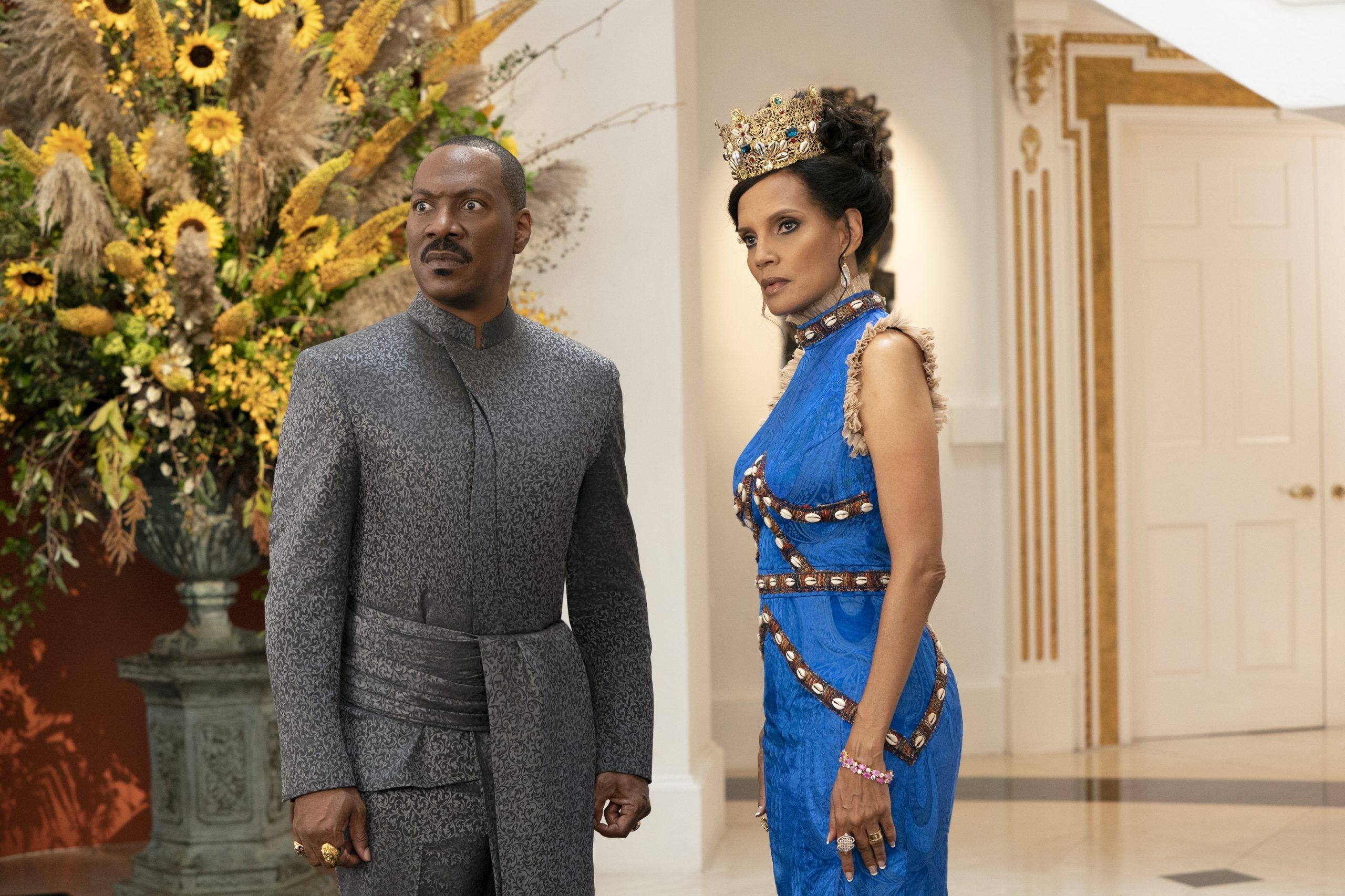 Coming 2 America unearthed bejeweled life lessons, sewn in with the fabrics of true love. It touched on blended families, racism, feminism, and just a touch of true passion and diplomatic change. Paramount Pictures, New Republic Pictures, Eddie Murphy Productions, and  Misher Films carefully groomed this sequel to sit on the throne as the next American classic.

Coming 2 America is the true royal oat to the 1988 narrative. The movie picks up 30 years later, back in Zamunda. The future king Akeem (Eddie Murphy) and his beloved wife, Lisa (Shari Headley), arise to their three daughters wishing them a happy anniversary. It is important for there to be a male heir to carry out the patriotic rule of the country in royal families, this was something Prince Akeem assumed he failed at accomplishing. However, to his surprise, a royal oat was sewn, Lavelle Johnson (Jermaine Fowler) sprouted back in the land of Queens.

The movie touched on the rule of tradition that overshadows the change for the future, as Meeka (Kiki Lane) eldest royal daughter, watched her dreams of being Queen fade away as soon as there was talk of a son. Women in Zamunda spoke of owning their own business, but solemnly knew according to Zamunda Law, it was not possible. The sequel presented each problem smoothly – they were serious issues, without political heaviness.

Getting into the design and feel of Zamunda, one could assume the wealth of this country is on the highest scale. They pulled from both African and African-American cultures. The entrances of General Izzy (Wesley Snipes) paralleled ‘stepping’ from Black fraternities/sororities (think stomp the yard every time General Izzy entered the scene.) The costumes were curated by Oscar award-winning Ruth E. Carter, who was the designer behind Wakanda’s sense of fashion.

Although there wasn’t an official breakdown of what African tribes inspired Carter, she is known to pull from South Africa, using African lace, symbols, and their traditional headdress as statement pieces. Each character presented a unique style, Prince Lavelle interpreted the royal stride and attire to fit his personal taste of swag and cadence. All the intricate nuances that make up Black culture were joined with the vivacious origins of African heritage, which was a beautiful marriage of its own. Also, the athletic brand Puma was spotted making their renditions of African-inspired gear in the movie.

The sequel upheld the presence of being over the top like the 1980s original, with a dash of new flavor, giving it a different soulful bite. There were quick peeks into places that made the classic movie the crowned jewel that it is, such as McDowell’s fast food eatery, adding “healthier options.” The ingenious characters Murphy created were peppered throughout the film effortlessly.

Nostalgic cameo appearances throughout the journey were made the singing royal announcer Oha (Paul Bates), Morris and Clarence from the barbershop(Arsenio Hall and Murphy), the womanizing pastor Reverend Brown (Hall), the arranged betrothed Imani Izzy (Vanessa Bell Calloway), and Randy “Sexual Chocolate” Watson (Murphy) all played into the new story of royalty.

Love expanded as the root of the story, planting different seeds where it was needed. The affection between a son and his mother who raised him, the love of tradition and family honor, and how love can also be the seed for change. Throughout the movie, Prince Akeem once again evolves to another version of himself, bringing along his country to a new level of progression.

The credits had a few sparks as well, with much-wanted bloopers and an unexpected musical artist doing the cover of the endearing serenade, ” She’s Your Queen.” Much like the 1988 original, the sequel was light-hearted but tackled some of the most tangible issues that America is facing today, Coming 2 America brought back a much-needed smile and feel-good reality that the nation is looking to get back to. 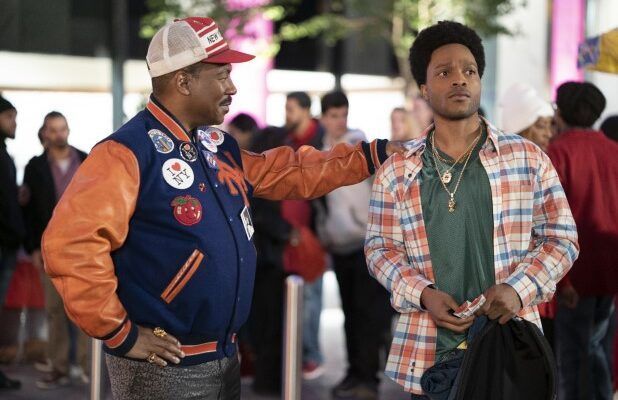 As the buzz grows around the release of the feature, the audience is reminded of Prince Akeem’s (Murphy) gleaming smile and the uncertainty of his right-hand man Semmi (Hall), arriving in Queens in search of true love. Murphy and the rest of the cast had a roundtable discussion about the movie’s production and where the story is picking up after 30 years since the original masterpiece became an American treasure.

Three decades later, the movie takes the audience back to Zamunda where Prince Akeem is getting ready to take the throne as king when, suddenly, the news of a son has bubbled up from across the pond – back in New York. Prince Akeem has learned that he has a male heir. He travels to the land of Queens, for the second time, to try to start a relationship with his child.

The press conference unveiled that the majority of the original cast will be sprinkled throughout the highly anticipated sequel, including James Earl Jones as Akeem’s father and Shari Headly as Lisa, the leading lady. Other characters revisiting the African romance include Paul Bates, Vanessa Bell Calloway, John Amos, Louie Anderson, and Garcelle Beauvais. Multiple characters Murphy and Hall played in the original, such as Randy Watson, Clarance, and Rev. Brown, will be spreading the nostalgic magic over the film.

However, there are some unexpected twists in the Prince’s happily ever after, keeping the viewer fully entertained all the way through the story. With new pieces of the puzzle come new faces, shaking up the plot. Jermaine Fowler, Leslie Jones, Tracy Morgan, Wesley Snipes, Teyana Taylor, and many others are looking to thicken the international love affair.

During the round table discussion, Murphy elaborated on the different character options – who they decided to bring back and the new roles they introduced. According to Murphy, when comedy legend Dave Chappelle heard about the sequel, he was elated and wanted to find a way to be in the film. The role laid out for him was going to be of the “Witch Doctor”. Unfortunately, the scheduling between Chappelle and production did not align. Hall ended up playing the character.

Murphy also confirmed the script went through 3 drafts to “strengthen the string of the narrative.” The fresh take on the film is looking to have an explosion of comedy gold. The movie was described as the “Mount Rushmore of comedic talent.”

Jones will be the twist that thickens the plot to the point where it boils over. She shared her excitement about working with such a phenomenal crew. Within the film, they gave her full range to exercise her acting chops. The actors admits to being allowed to do some pretty “stupid” things. Murphy chimed in and said Jones was extremely comical in the film.

Resuming his royal duties in Zamunda, Prince Akeem is about to be crowned king over the land, when the unexpected news that he has a son, a royal oat from his sowing days, has sprung up. The King -to-be and Semmi head back to America where it all began. Continue following the journey into the unknown levels of royal fatherhood with Prince Akeem on March 5, streaming on Amazon Prime. 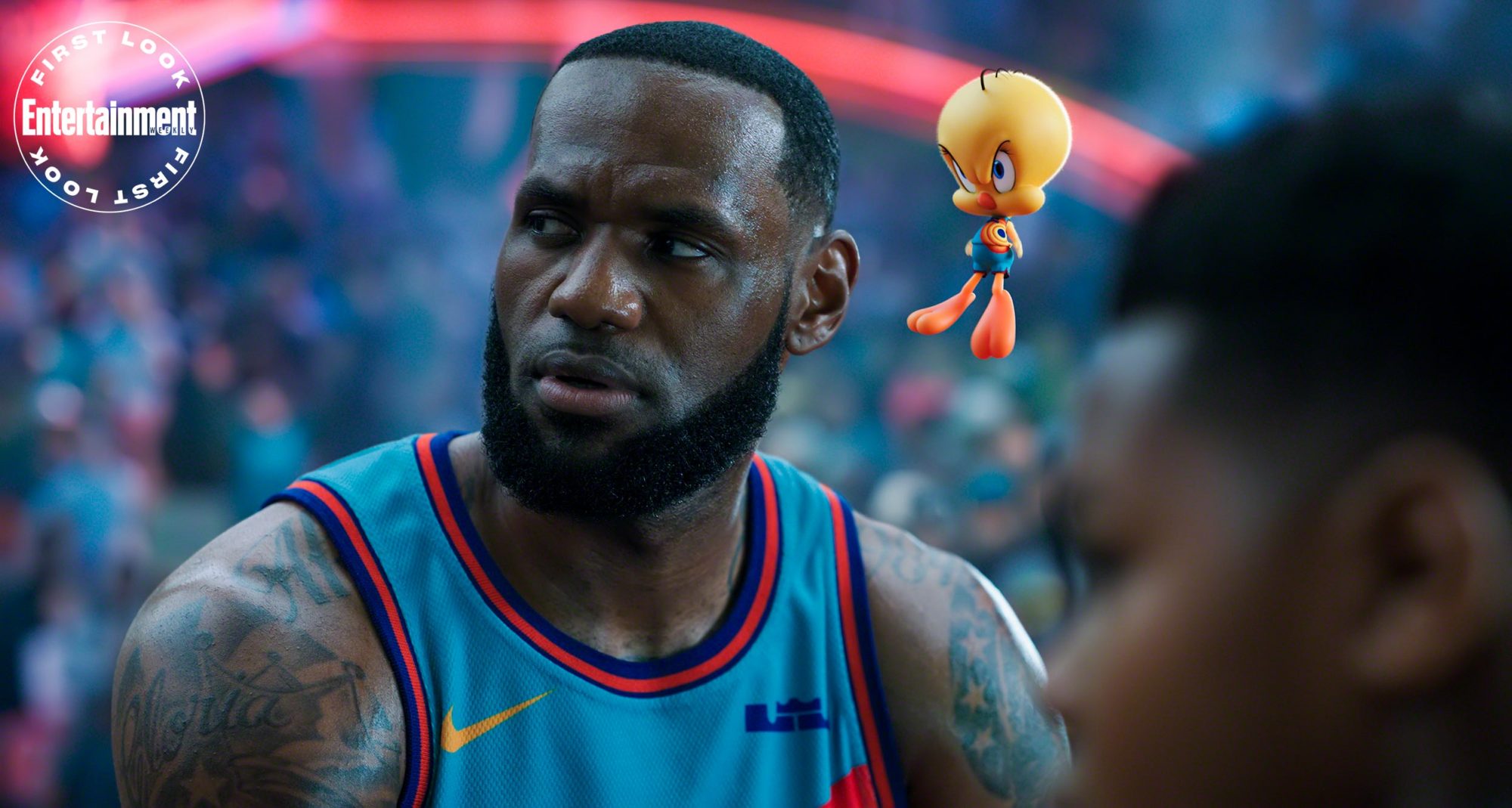 ‘Without Remorse’: Michael B Jordan Has Nothing To Lose in The First Trailer for Tom Clancy Thriller