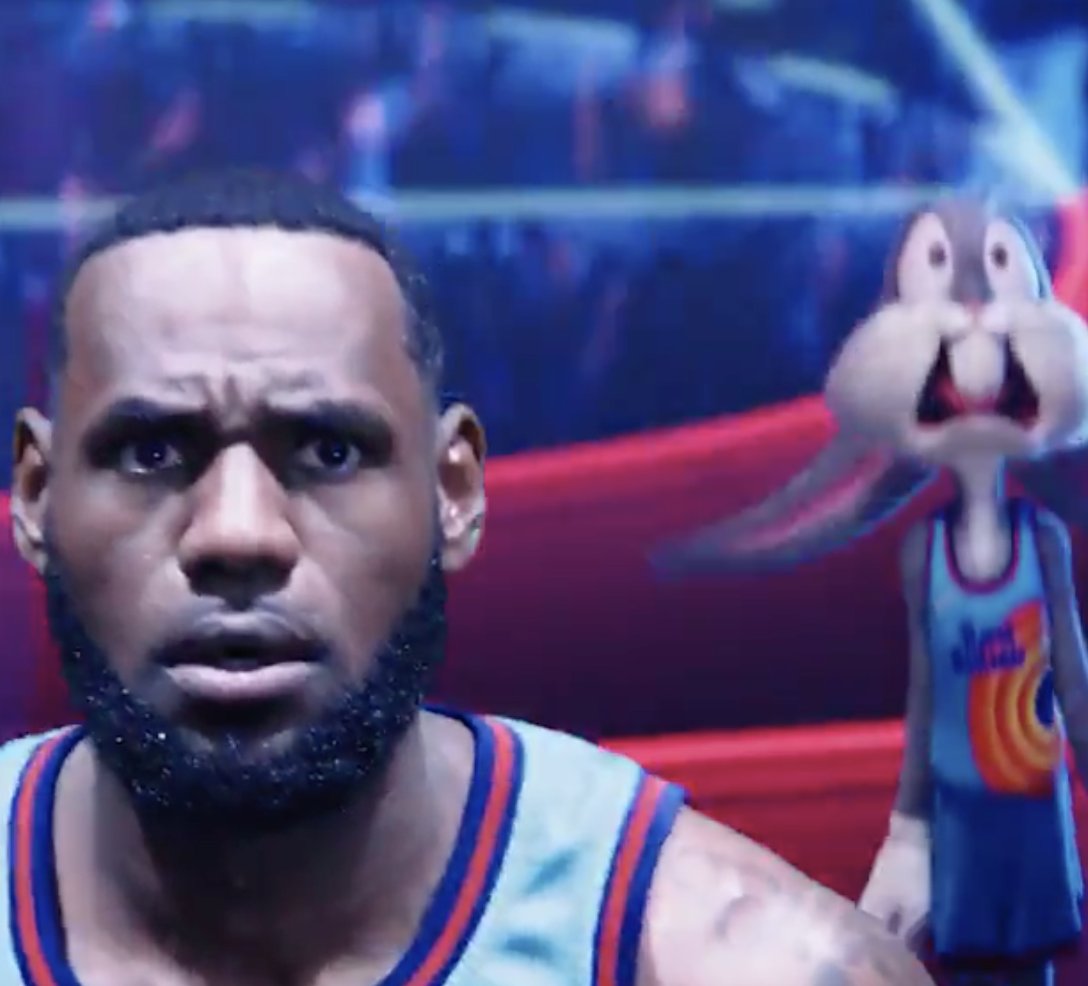 The release of highly anticipated Space Jam sequel is nearing, and today, fans got a tiny peek at what is coming thanks to HBO’s newly released promo video that included this short visual of Lebron James and Bugs Bunny.

Space Jam: A New Legacy is scheduled for a July release.

‘One Night In Miami’: Regina King on her decision to cast non-U.S. actors to portray American characters