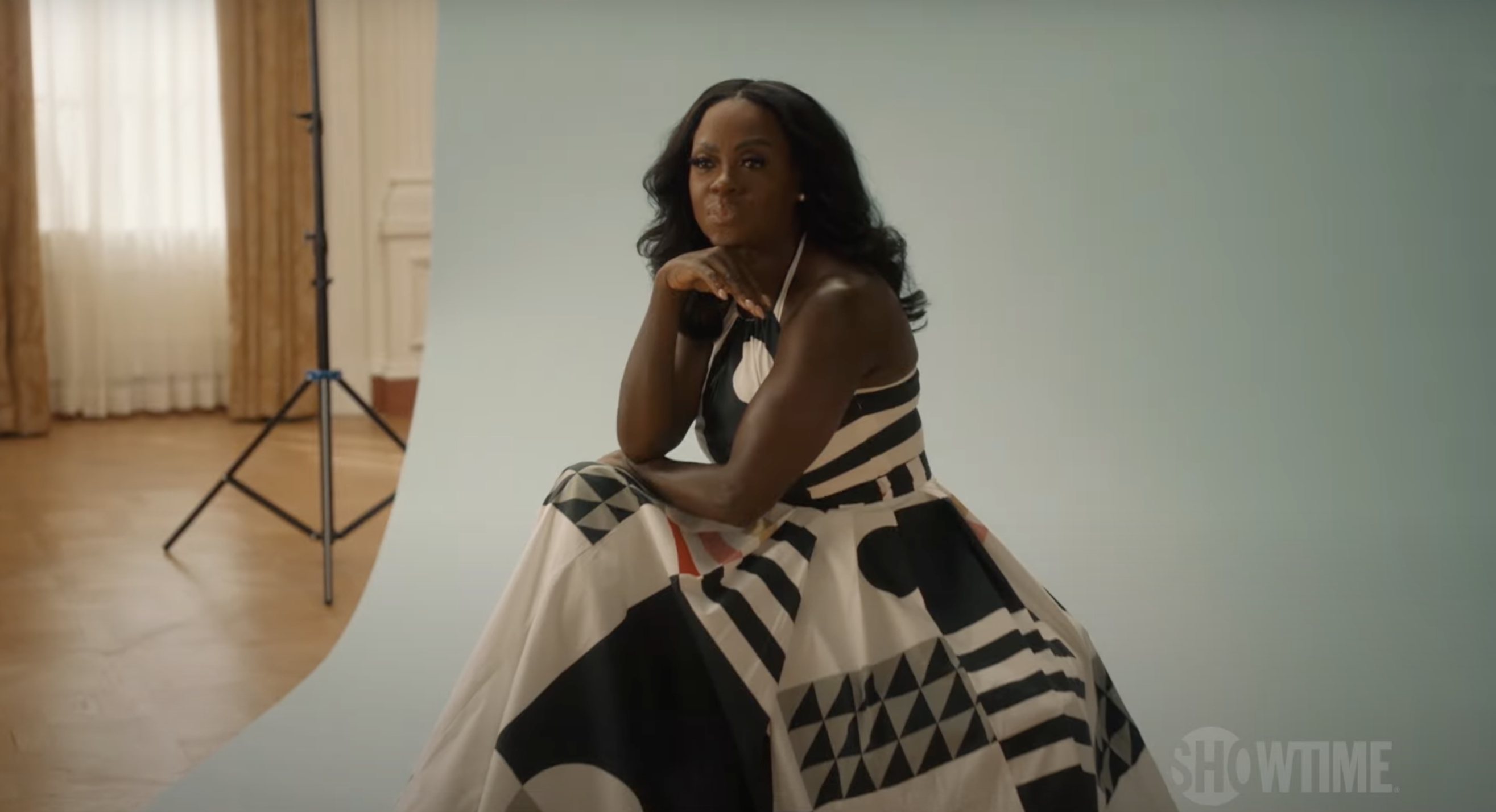 The new hour-long anthology series will peel back the curtain on the personal and political lives of three unique, enigmatic women, tracing their journeys to Washington through interweaving storylines with an enlightening intimacy, with season one focusing on Obama, Betty Ford (played by Michelle Pfeiffer), and Eleanor Roosevelt (played by Gillian Anderson).

Davis – who is also an executive producer on the show – told EW that she spoke with Obama and read her memoir, Becoming, prior to signing on to the series.

“I feel very protective of Michelle,” she said. “It’s our job as actors not to judge whoever we are portraying, but I ended up thinking she’s just dope.”

The First Lady is set for a 2022 spring release at Showtime. Watch the trailer below.