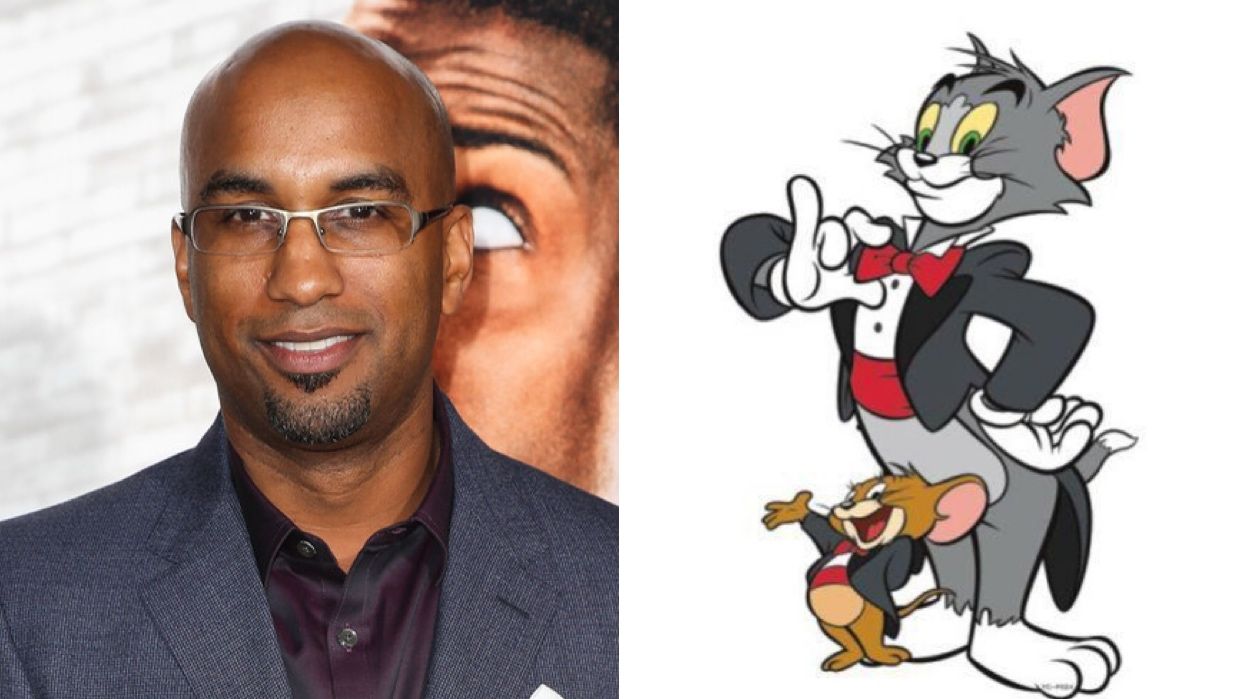 Our favorite cat and mouse duo is officially coming to the big screen! Warner Bros. recently announced the release date for the upcoming Tom & Jerry film, which will be helmed by the Ride Along director Tim Story.

According to Variety, the plan is to shoot in the real world with animated versions of the familiar cat and mouse duo. Since Tom and Jerry didn’t speak and relied on physical comedy to draw laughs, this version will stick to that style and not cast actors to voice the duo.

The pic will be a hybrid of live-action and animation and will debut on April 16, 2021.