Per WB’s description, “After splitting with the Joker, Harley Quinn joins superheroes Black Canary, Huntress and Renee Montoya to save a young girl from an evil crime lord, Black Mask in Gotham City.”

Directed by Cathy Yan (Dead Pigs), the movie is set to be released in theaters on February 7, 2020. Watch the full trailer below. 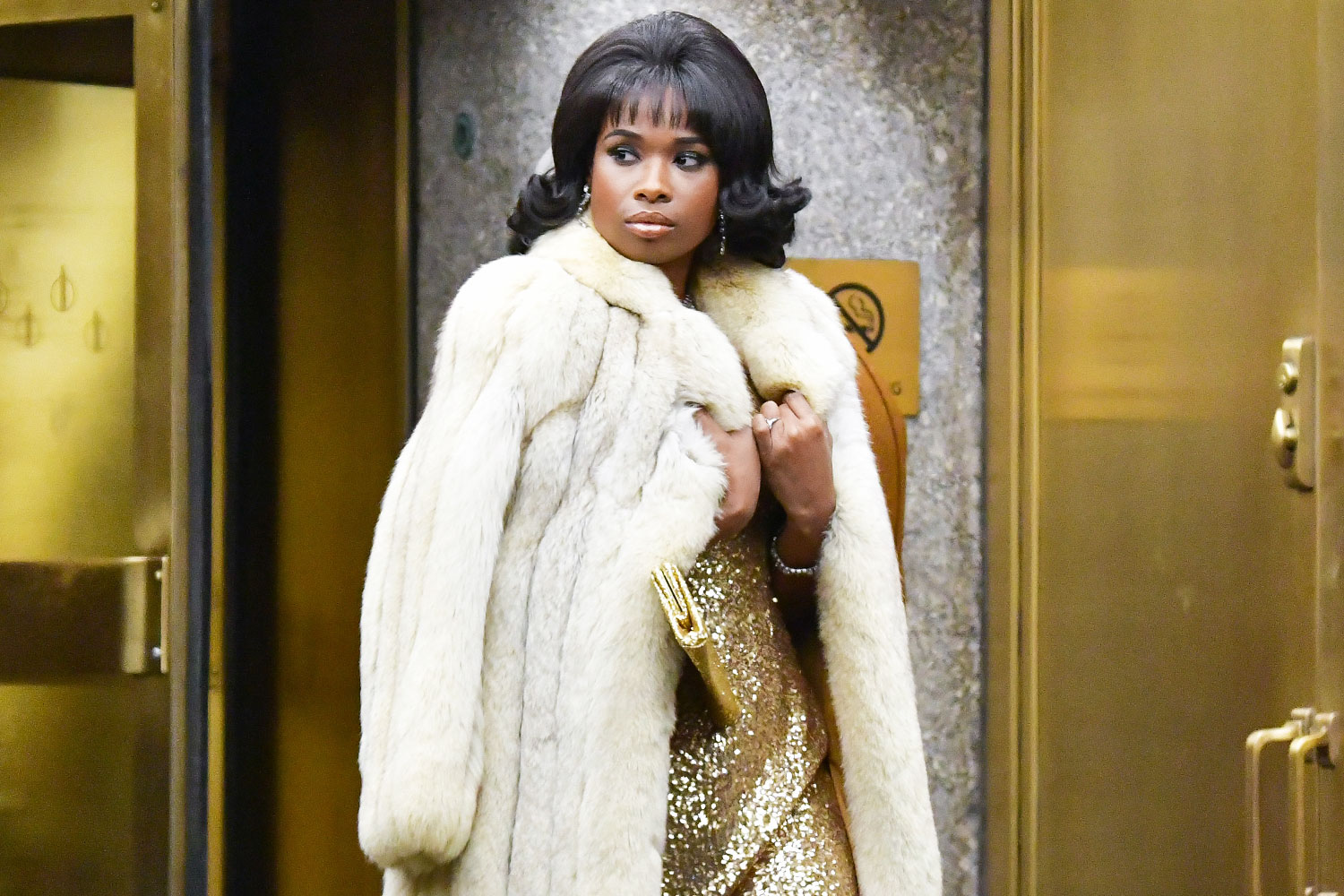 On Saturday, Jennifer Hudson announced via social media that the production on Aretha Franklin biopic Respect has officially ended.

The award-winning actor and singer posted on her Instagram, “It is officially a wrap on @respectmovie wrap it up, it’s done! Too overwhelmed to get into it right now but words can’t express how grateful I am to be chosen by the queen herself and to live out yet another dream! It was my honor, to honor the Queen’s request! The one and only Queen of Soul.”

Respect follows Franklin from her childhood to adulthood when she became an international musical sensation and legend.

As a reminder, Franklin, who won 18 Grammy Awards, sadly passed away in 2018 from pancreatic cancer. The legend personally gave a blessing to Hudson to play the role.

Also check out some photos from the set below. 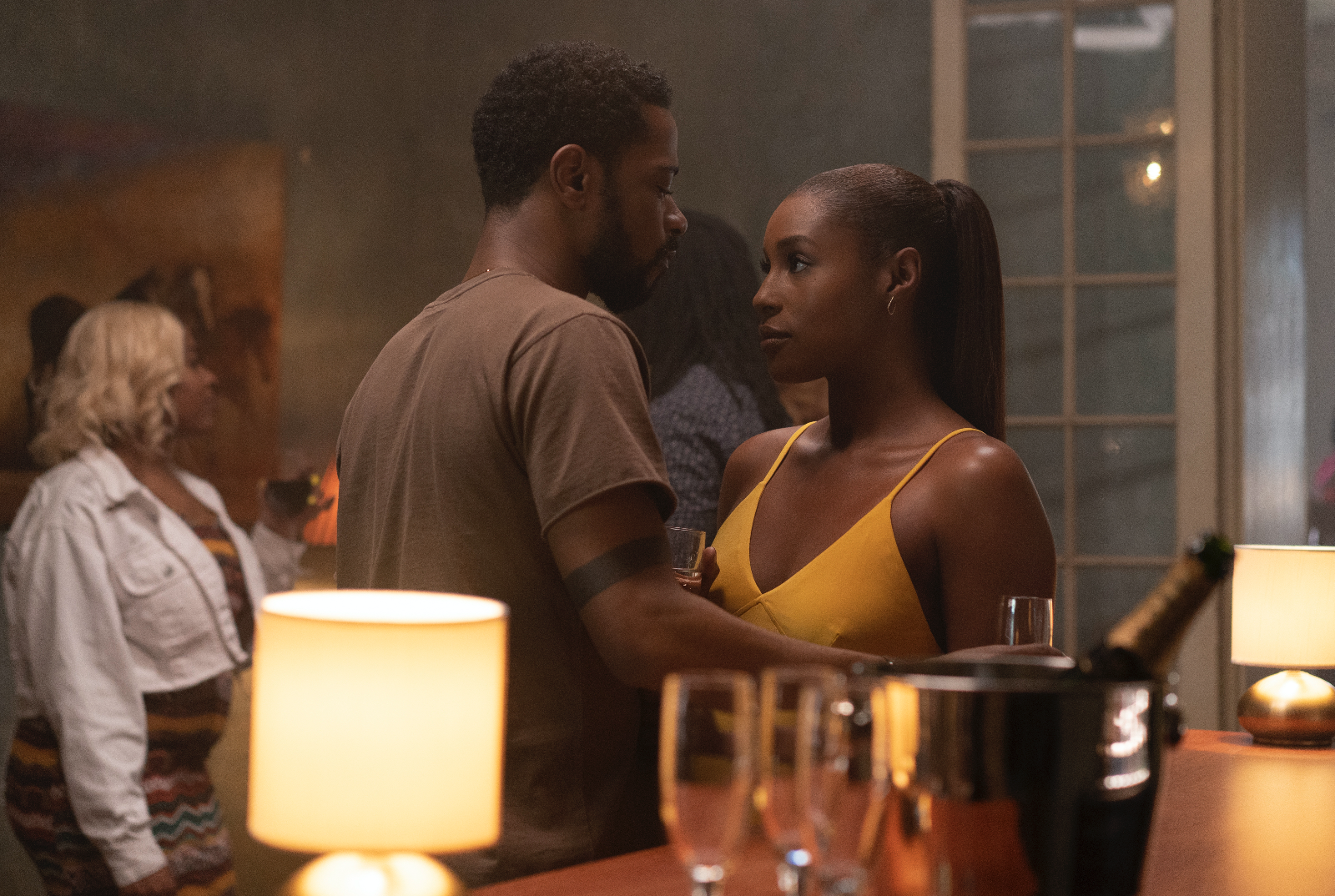 The Photograph takes us on a journey of two love stories – one set in the past, the other – in the present. Mae Eames (Rae), a successful Queens Museum curator and estranged daughter of a famed photographer Christina Eames (Adams), struggles with her mother’s sudden passing. Mae is especially hurt about not knowing that she was sick. Her life takes a turn when she discovers a letter, written by her mother, chronicling her life in Louisiana. There is one man she mentions, Isaac (Noel), the big love she left behind to pursue her dreams in New York. At the same time, in Louisiana, journalist Michael Block (Stanfield) is interviewing the now aged Isaac. Block learns about Christina’s work and decides to interview her daughter, Mae, back in New York. They meet, they fall in love. As the couple learns more about each other, they must make decisions to prevent the past from repeating itself.

Rae and Stanfield are great together, they have beautiful chemistry. The romantic scenes are beautifully set and shot. The verbal and non-verbal interactions are sweet and believable. The supporting cast also does an amazing job. The happily married couple Asia and Kyle (played by LilRel Howery and Teyonah Parris) are adding a great layer to the story. Both successful with two kids, the Blocks are an example of black marriages we need to see more of on the big screen.

The Photograph is refreshing. It moves at a comparatively slower pace – tracking shots, dialogues that are not rushed, the music ( a topic which, by the way, deserves a whole separate article) that instantly pulls you into Michael, Mae, Isaac and Christina’s worlds and ads so much soul.

The Photograph inspires with its simple yet captivating story of two successful black people who meet and fall in love. It is a modern-day saga that echoes some of our favorite on-screen stories of black romance such as Love Jones (1997), Love and Basketball (2000), and If Beale Street Could Talk (2018). If you loved any of these, you’ll enjoy The Photograph. 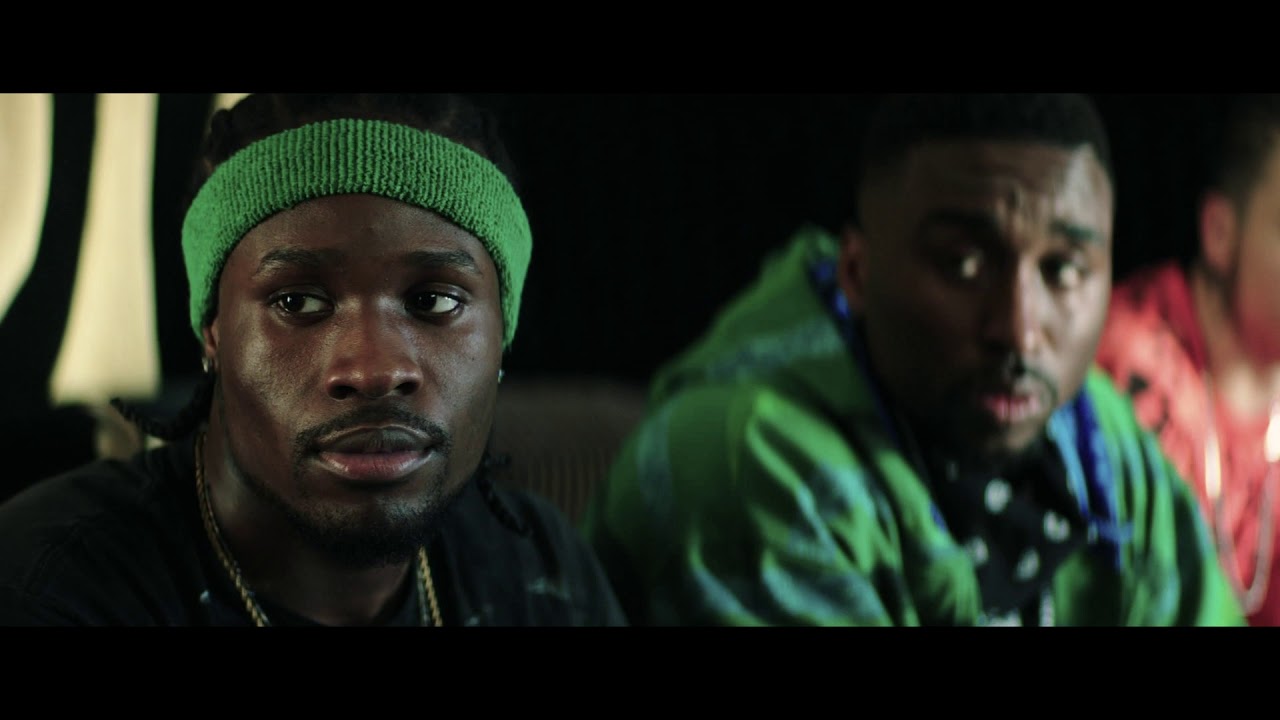 The story follows four boyhood friends in New Orleans’ Lower Ninth Ward who return after Hurricane Katrina to find their homes decimated, no jobs, and no help from FEMA. Reluctantly turning to a local gangster for work, the friends are hired to pull off a daring heist in the heart of the city. But the job goes bad and they find themselves on the run, hunted by two idealistic detectives and a neighborhood warlord who thinks the friends stole the heist money. With their only way out to buy their way back, the friends decide to get what they need by turning the tables on the casinos that have taken from their city for years… by doing a little taking of their own.

Watch the full trailer above.