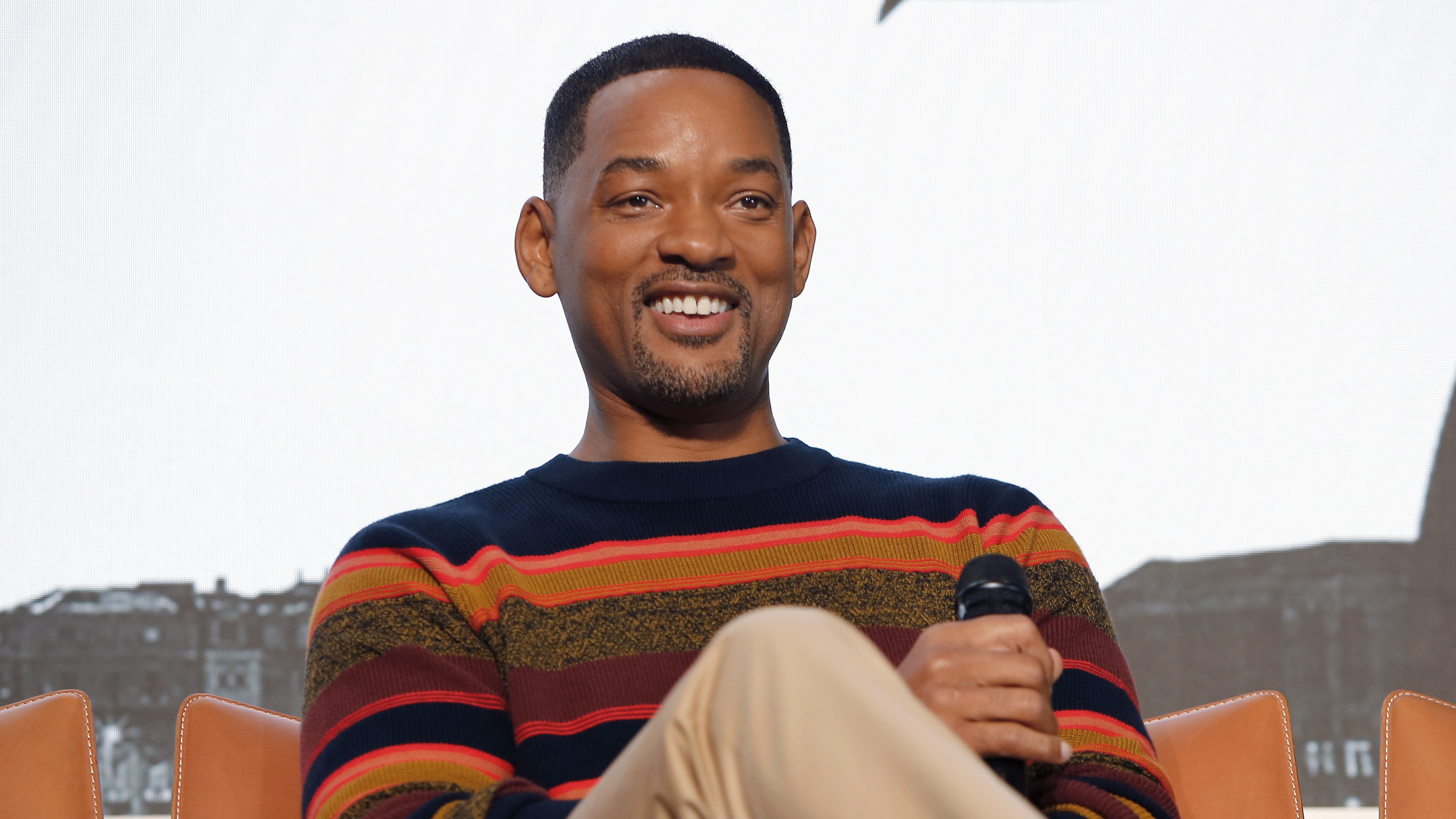 The focus of the conversation, aside from talented performances and inspirations behind the script, was made on the significance of the technology used and how it would revolutionize the experience of watching films on the big screen.

Gemini Man has been in the works for about 10 years, Bruckheimer said. It took some time for the technology to catch up with the grand vision, which was to create a digital human, a leading character in a film.

“We’ve been toying around with digital humans a lot with stuntwork,” Williams told the journalists,” but to really break this barrier what we needed was a project that supported it … [to] truly have a digital human standing in front of the camera acting and resonating with the audience and delivering the lines, and serving the story. This film was the perfect opportunity to actually be able to bring it all together.”

Smith followed Williams’ comment by clarifying: “Junior is not de-aging. It’s not my face, and they smooth out my face to make it look younger. It’s a 100 percent digital human…”

You can check out the images from the press event below.