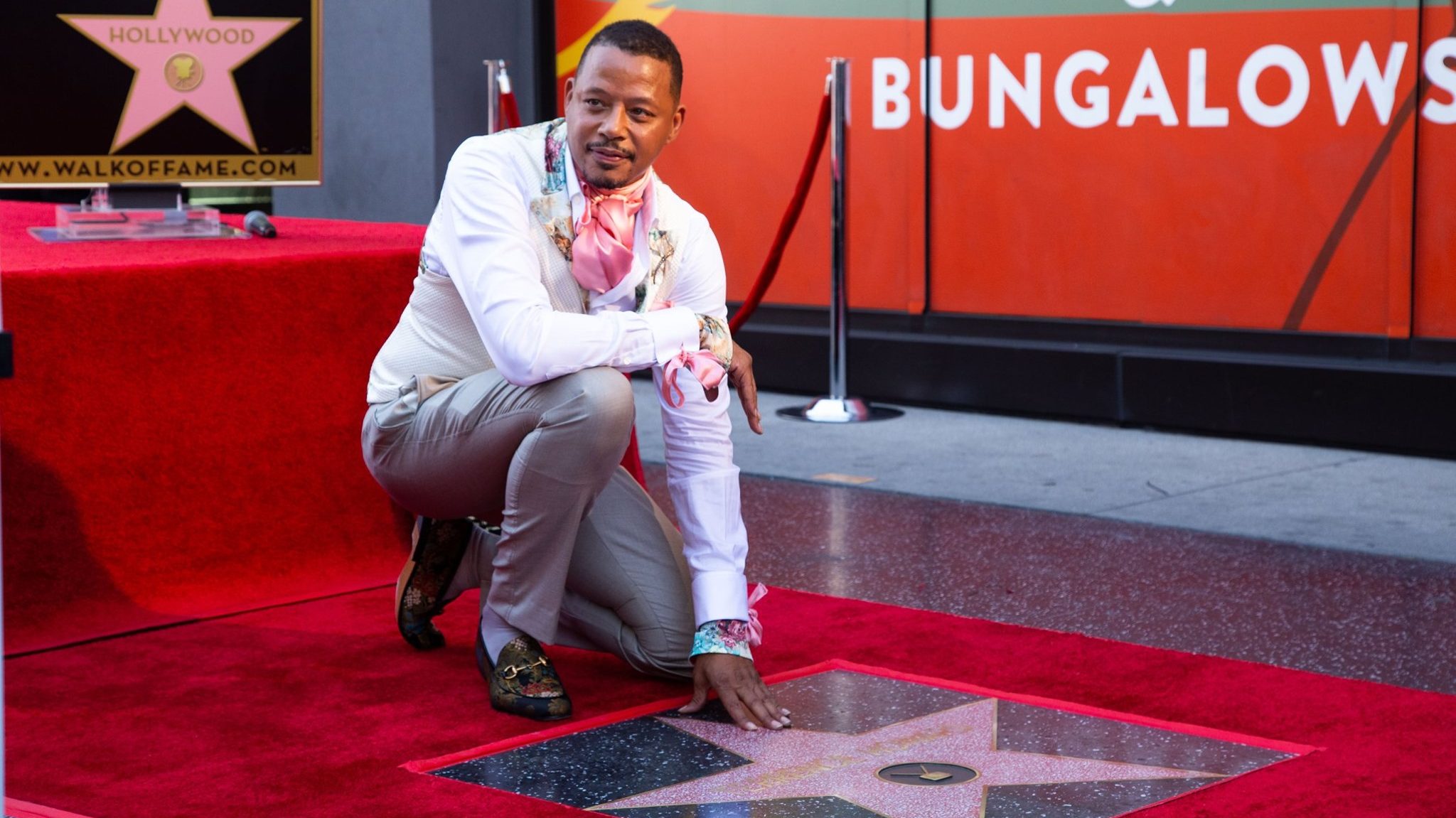 Long overdue! Congratulations to Terrence Howard, who, as of this morning, became a proud owner of a star on Hollywood Walk Of Fame.

See images from the ceremony below. Courtesy of Hollywood Chamber of Commerce.