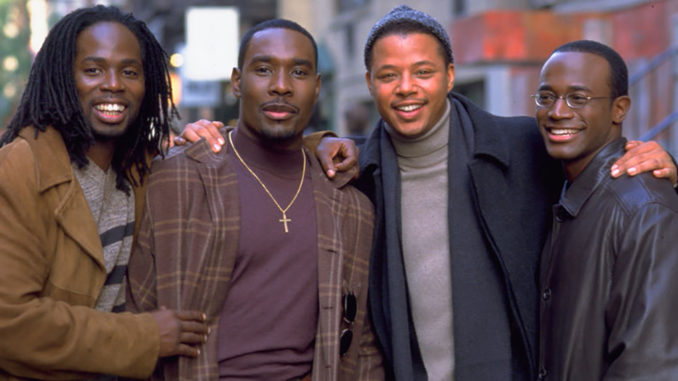 Peacock streaming service has ordered 10 episodes of the limited dramedy series The Best Man: Final Chapters to be written and executive produced by Malcolm D. Lee and Dayna Lynne North.

“We’re excited to reunite this beloved cast for a limited series run of ‘The Best Man’ for Peacock,” said Susan Rovner, Chairman of NBCUniversal Television and Streaming. “With a powerhouse duo like Malcolm and Dayna at the helm, fans will fall in love with our favorite group of friends all over again.”

Based upon the beloved franchise written and directed by Lee, the series will catch up with Harper, Robyn, Jordan, Lance, Quentin, Shelby, Candace, and Murch as relationships evolve and past grievances resurface in the unpredictable stages of midlife crisis meets midlife renaissance.

“I am very excited to bring these iconic characters back to the fans who have supported us through this franchise,” said Lee. “We are thrilled to deliver everything one would expect from this group of friends in ‘The Best Man’ universe and take them through their final chapters.” We can’t wait!

Lee’s upcoming projects include At That Age, a pilot for NBC, and Space Jam: A New Legacy (Warner Brothers/HBO Max).