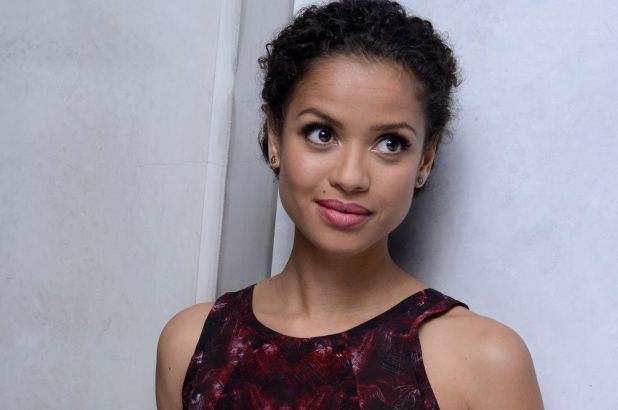 In the new series, Hiddleston reprises his role as Loki, the Asgardian god of mischief and Thor’s younger brother. The events of the show will take place in a post-Avengers: Endgame world.

Loki will be reportedly released in 2021. 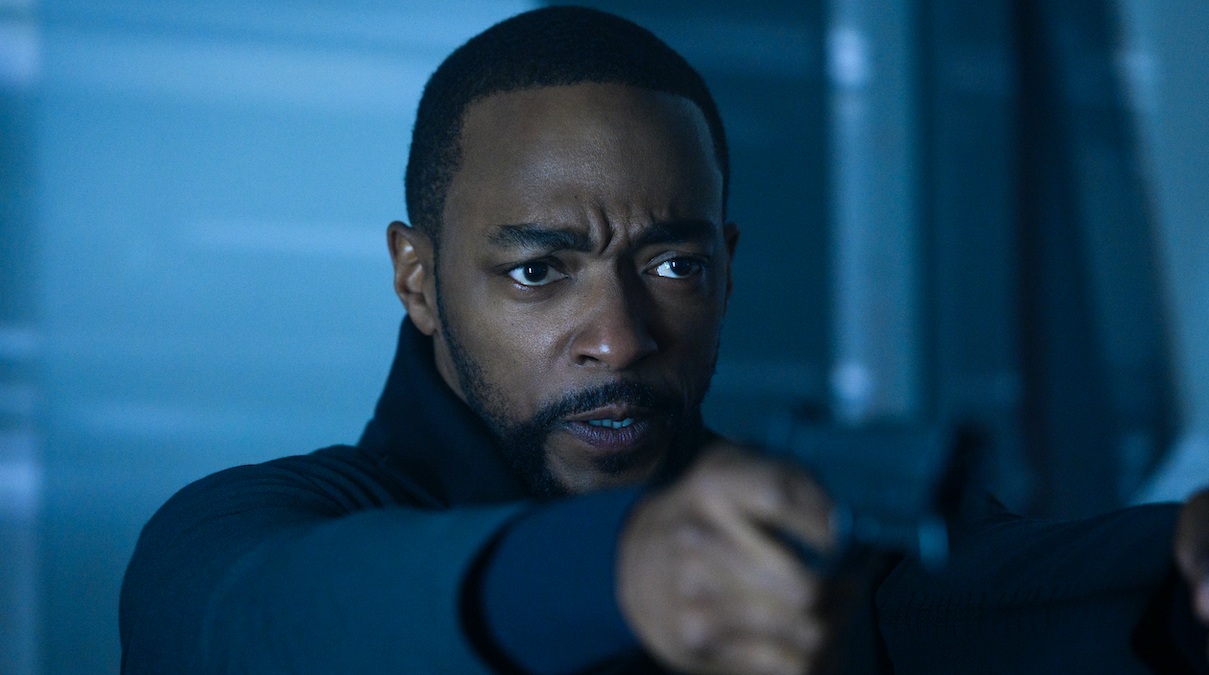 Netflix has released the brand new trailer for Altered Carbon season 2 in which Avengers star Anthony Mackie portrays the main character, Takeshi Kovacs, the only surviving soldier of a group of elite interstellar warriors who were defeated in an uprising against the new world order more than 300 years in the future. Check out the official key art below.

Season two begins 30 years after the epic conclusion of Season One and finds Takeshi Kovacs (Mackie), the lone surviving soldier of a group of elite interstellar warriors, continuing his centuries-old quest to find his lost love Quellcrist Falconer (Renée Elise Goldsberry). After decades of planet-hopping and searching the galaxy, Kovacs is recruited back to his home planet of Harlan’s World with the promise of finding Quell. Haunted by his past and responsible for investigating a series of brutal murders, Kovacs is stunned to discover his new mission to solve the crime and his pursuit to find Quell are one and the same. With the help of his loyal A.I. Poe (Chris Conner), Kovacs must now partner with new allies to outwit his enemies and find the truth: Who is Quellcrist Falconer?

The new season of Altered Carbon will drop on February 27. 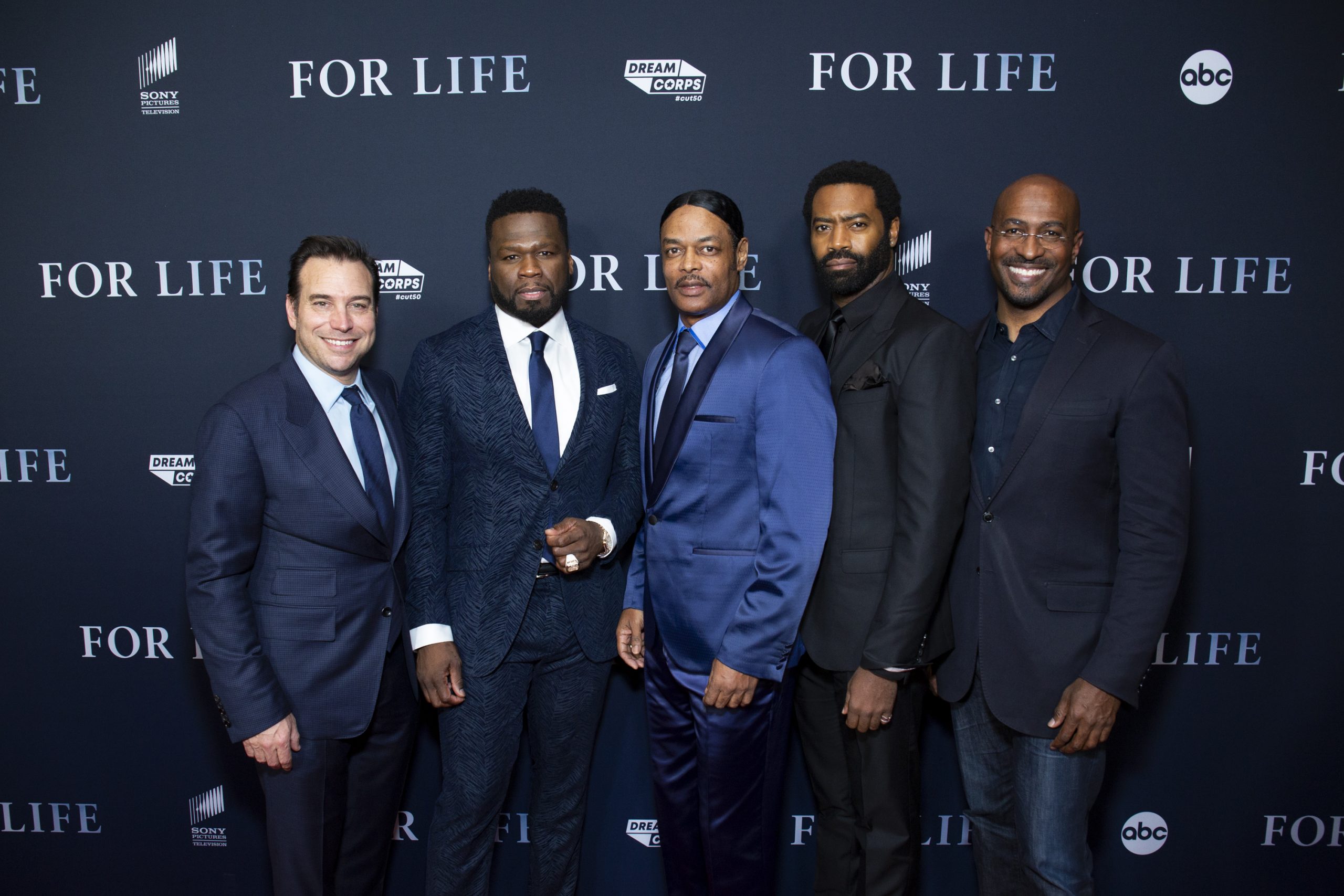 For Life debuts on Tuesday, February 11th at 10pm ET/PT on ABC. Check out the photos from the premiere below.