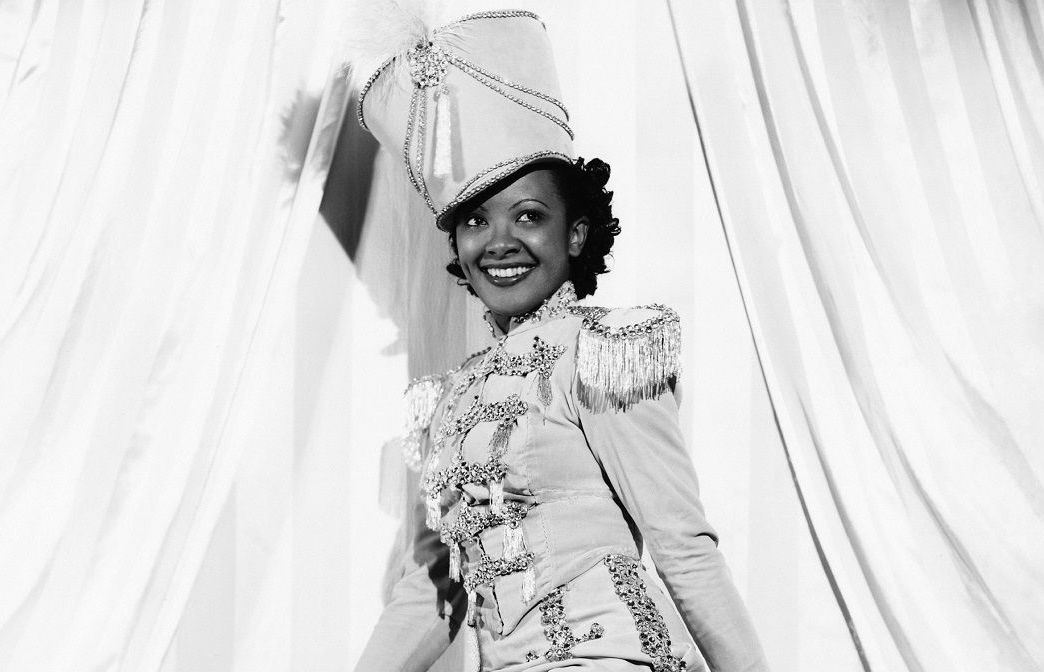 The acknowledgment gives artists their purpose. During the early development of motion picture, African American roles were set to subservient levels, and even when the acting was outstanding, Black talent did not see their names in the rolling credits. However, phenomenal actors and actresses like Theresa Harris still pushed for their name to be recognized and for their talent to be acknowledged.

It was New Years’ Eve, the turn of 1906, a star was born to Isaiah and Mable Harris. They were former sharecroppers from Louisiana. Harris was 11-years-old when her family migrated west, to Southern California. She attended Jefferson High School and studied at UCLA Conservatory of Music. Finding her passion in the arts, Harris connected with the “Lafayette Players,” a theatre group that performed comedic musicals.

In 1929, she was attracted to the spotlight, making her debut in the movie Thunderbolt, her voice carrying the soothing remedy to a restless audience, stealing every scene she was in. Harris presented her singing talent as her character of a jazz singer, she serenaded the viewers with, “Daddy won’t you please come home,” no one could take their eyes off of her. Other songs she christened included the “St. Luis Blues,” a masterful piece, showcasing her range and endurance.

Although she pushed for more leading roles, Harris was commonly cast as a maid, or in her words “a stooge or servant.” None the less Harris kept acting, with 18 different appearances, Harris played crucial assisting roles to some of the most iconic actresses that were highlighted during that time, yet for most of her acting career, she received zero credit.

Quoting her from IMDb, Harris stated, “I never felt the chance to rise above the role of a maid in Hollywood movies. My color was against me. The fact that I was not ‘hot’ stamped me as either an uppity ‘Negress’ or relegated me to the eternal role of stooge or servant. I can sing but so can hundreds of other girls. My ambitions are to be an actress. Hollywood had no parts for me.”

Harris continued to perform for over two decades, until her last appearance in 1958. For a young Black actress, her personal life (that’s recorded) was pretty traditional, she married only once, to a doctor and lived comfortably into retirement from the investment money she made while acting. To watch Mrs. Harris in her prime was enchanting and impeccable; Harris deserves all the credit and more for her cadence, style, and unmatched talent.