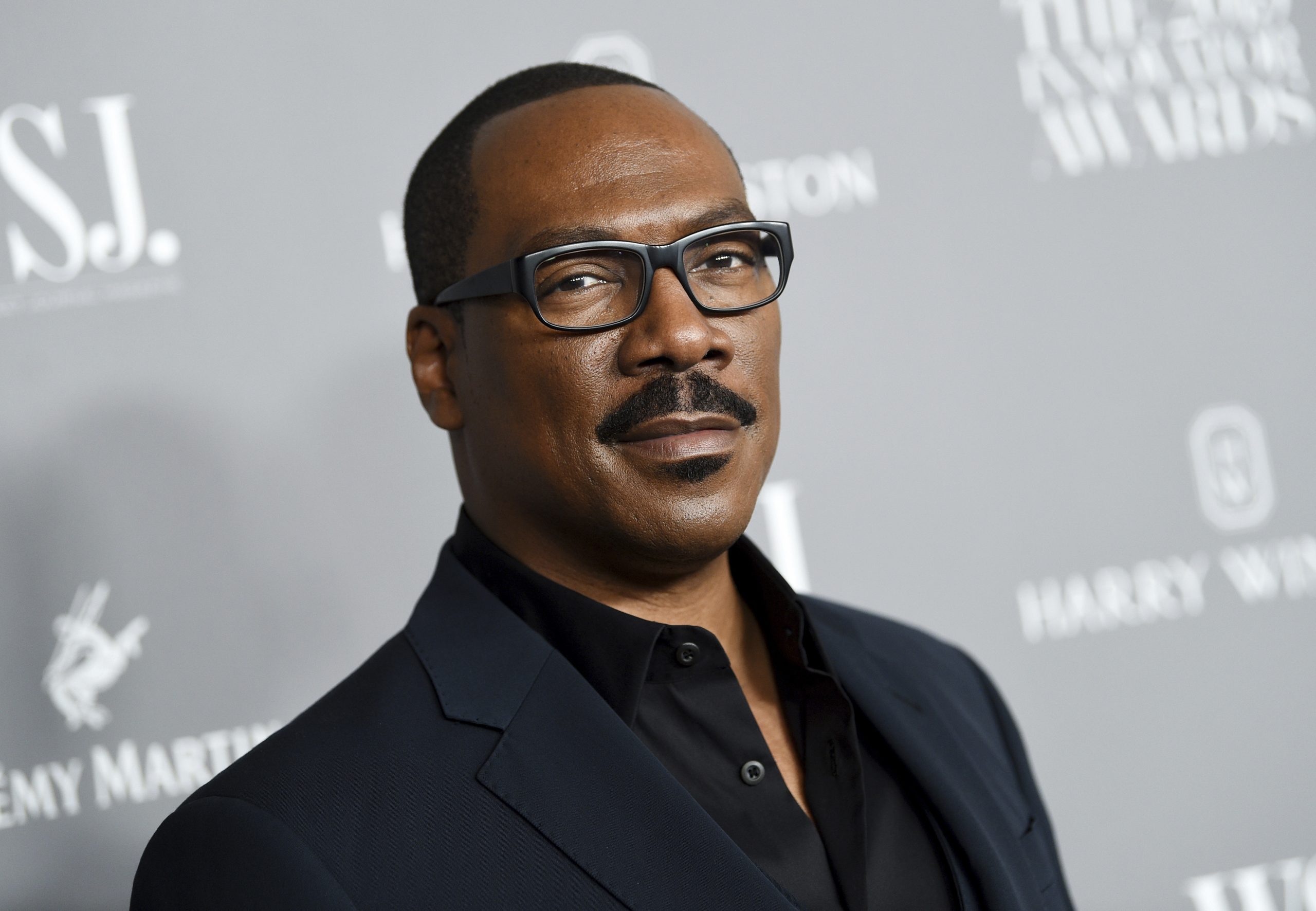 The NAACP just announced that award-winning entertainer and film icon Eddie Murphy will be inducted into the NAACP Image Awards Hall of Fame during this year’s ceremony. The award will be presented by Murphy’s long-time friend Arsenio Hall.

The recipients of the Hall of Fame Award are individuals who are considered pioneers in their respective fields and who make an impact on future generations.

As one of the most commercially successful actors in the history of the motion picture business, Murphy has entertained audiences for over 40 years. He began his career as a stand-up comedian, and later joined the cast of Saturday Night Live. At age 21, Murphy starred in the box-office hit 48 Hours, and went on to star in 70+ films including fan-favorites Trading Places, Beverly Hills Cop, Coming to America, Harlem Nights, The Nutty Professor, Dr. Dolittle Shrek, Dreamgirls, Dolemite Is My Name, and his latest film, Coming 2 America–which secured the #1 opening weekend of any streaming movie in the past year.

“We are honored to celebrate one of the most influential comedic geniuses in the entertainment industry and an individual who has inspired a generation of Black talent,” said Derrick Johnson, President and CEO of the NAACP. “To this day, Eddie Murphy’s work continues to bring joy and laughter to individuals around the world, and he is an amazing example of Black excellence, creativity, and artistry.”