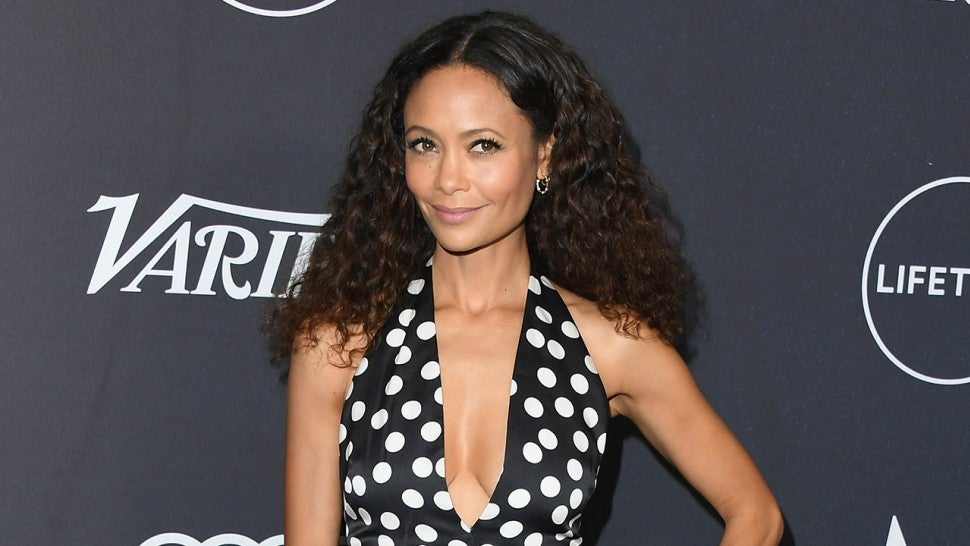 Thandie Newton is reverting to the original Zimbabwean spelling of her first name, Thandiwe.

In a recent interview with British Vogue for an article dubbed The Rebirth of an Icon, the daughter of a Zimbabwean princess and a former scientist from Cornwall said it’s time to take her name back, “That’s my name. It’s always been my name. I’m taking back what’s mine.”

Newton revealed that thanks to a misspelling in the credits of her first film, 1991’s Flirting, also starring Nicole Kidman and Noah Taylor, she has gone by Thandie for the past three decades.

From now on, she says, all of her films and television work would be credited with the name Thandiwe (pronounced ‘tan-DEE-way’), which means “beloved” in Zulu.