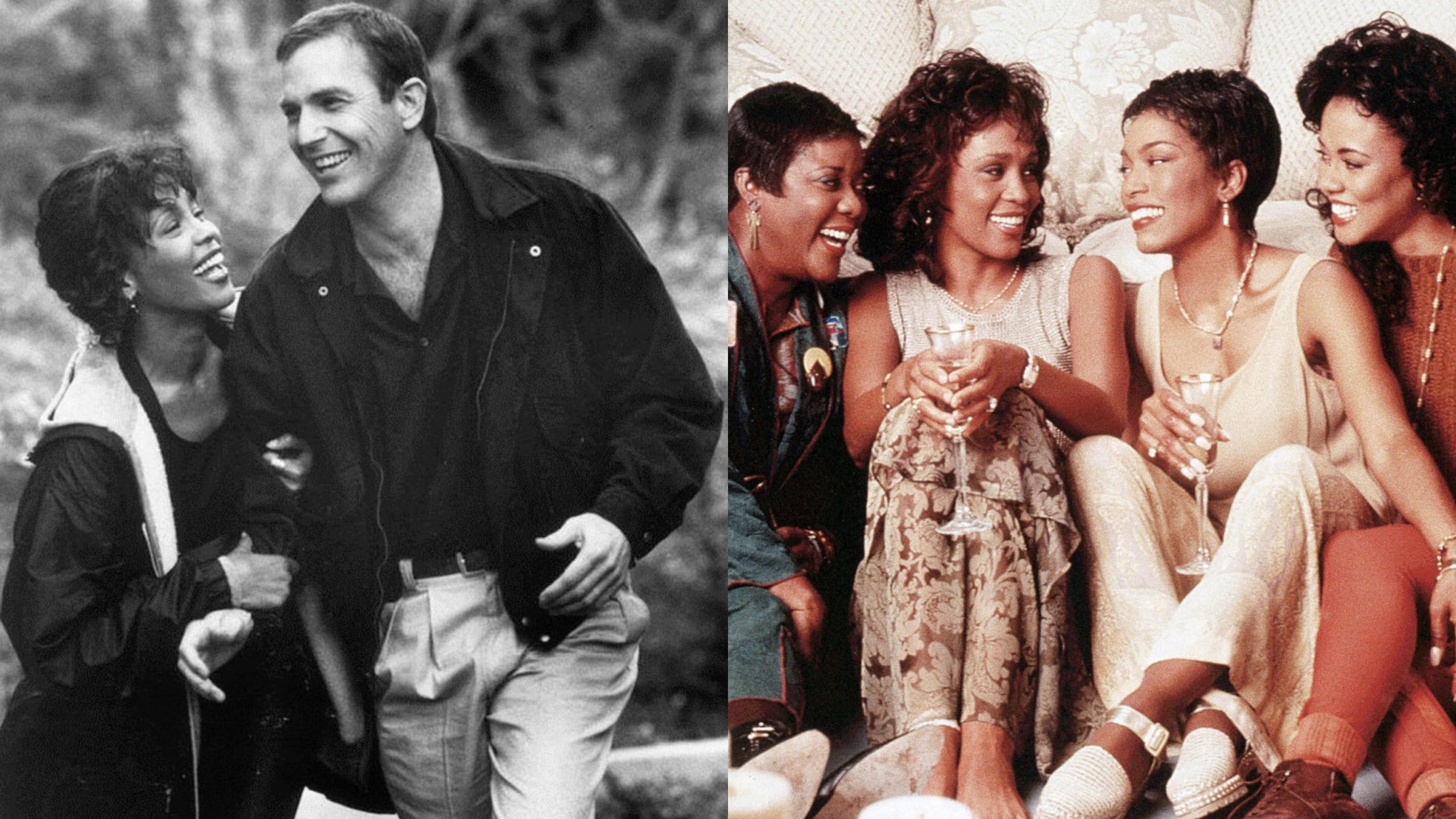 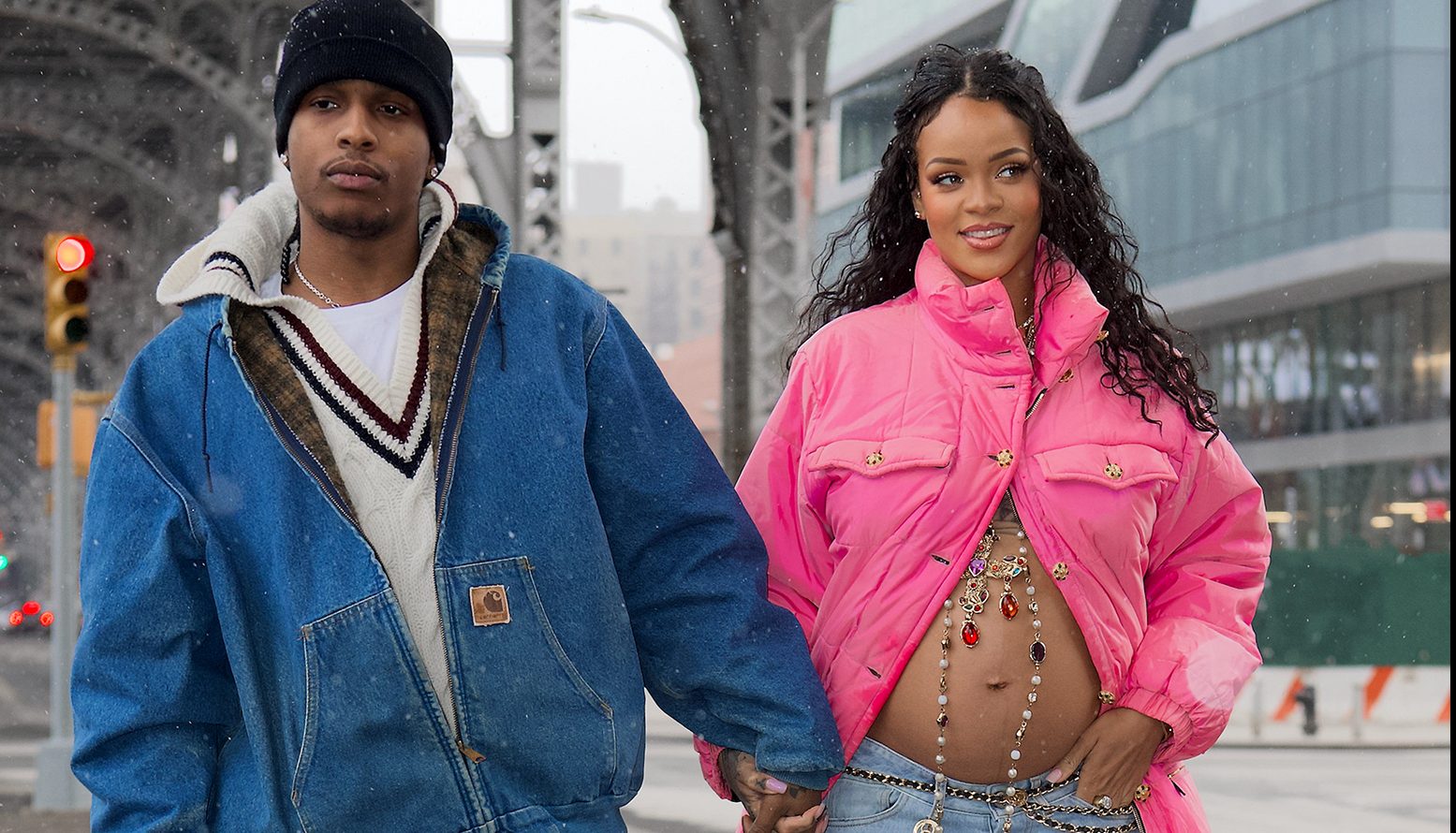 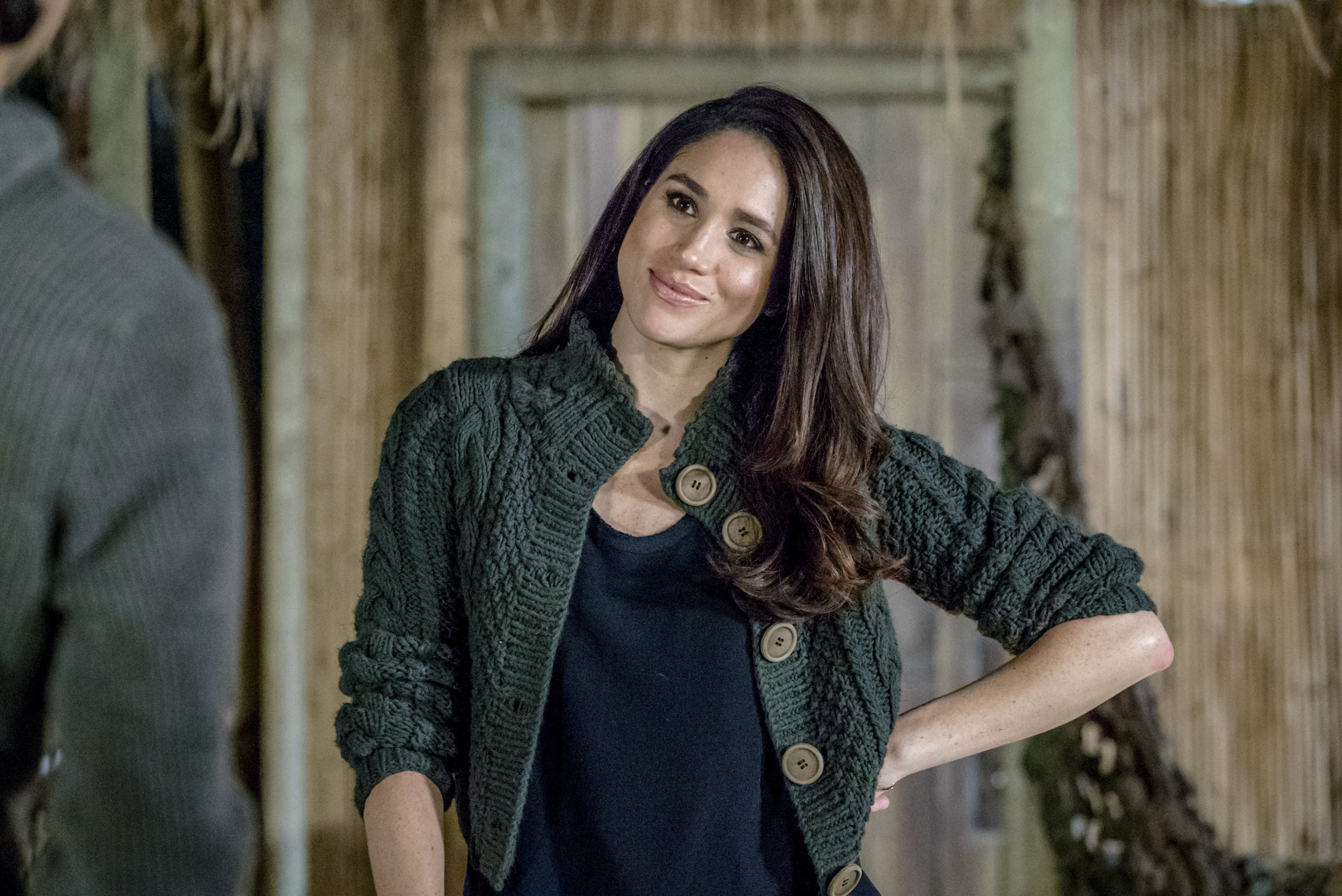 Before marrying into the British royal family, Meghan Markle starred as Rachel Zane, one of the leads in USA Network’s hit series Suits, arguably her biggest TV role to date. Not many, however, are very familiar with the actress-turned-Duchess acting portfolio. So here are 12 television and film appearances by Markle you may have missed.

Markle’s IMDb lists one episode of General Hospital, in which she played a nurse named Jill.

In 2005, Markle starred as the ‘hot girl’ (per IMDb) in the romantic comedy A Lot Like Love starring Ashton Kutcher and Amanda Peet. She played a passenger on the plane where the two lead characters first encounter each other.

Meghan played a minor role in the pilot of CW’s reboot of 90210. She played a high school student named Wendy.

In 2008, Markle starred in season 3 of CSI: NY, where she played Veronica Perez, a former maid. The police questioned her about the murder of her former employee, a wealthy bachelor.

Markle played an episodic role in the sci-fi drama Fringe in the following year. She starred as Junior FBI Agent Amy Jessup.

Markle guest-starred in the 2009 remake of Knight Rider. She played a cage fighting army girl.

The League was the next series in which Markle appeared. The can be seen in the show’s second episode playing a woman in a bar.

Markle was cast for a small part in the dramedy Dysfunctional Friends. She played a photographer named Terry, hired to shoot an underwear campaign.

After joining the Suits cast as a series regular, Markle continues to star in other projects, including this British film about a successful street artist who is forced to jeopardize his future to help his criminal brother when gang rivalry escalates. Meghan starred as one of the lead characters, Kirsten. The film has a 25% rating on Rotten Tomatoes.

In 2016 Meghan played a lead character in a romantic comedy titled Dater’s Handbook. Cass (Markle), a successful businesswoman who appears unsuccessful in her personal life, decides to try The Daters Handbook at her sister’s encouragement and dates several guys to test the process. The movie originally aired on the Hallmark Channel.

Now the mother of two, Meghan Markle, appears to be doing better than ever career-wise. With a new children’s book in the works, her voiceover deal with Disney, and a multi-year deal with Netflix, we look forward to seeing more work from her.

Actors of Color Who Played or Voiced Catwoman Before Zoe Kravitz