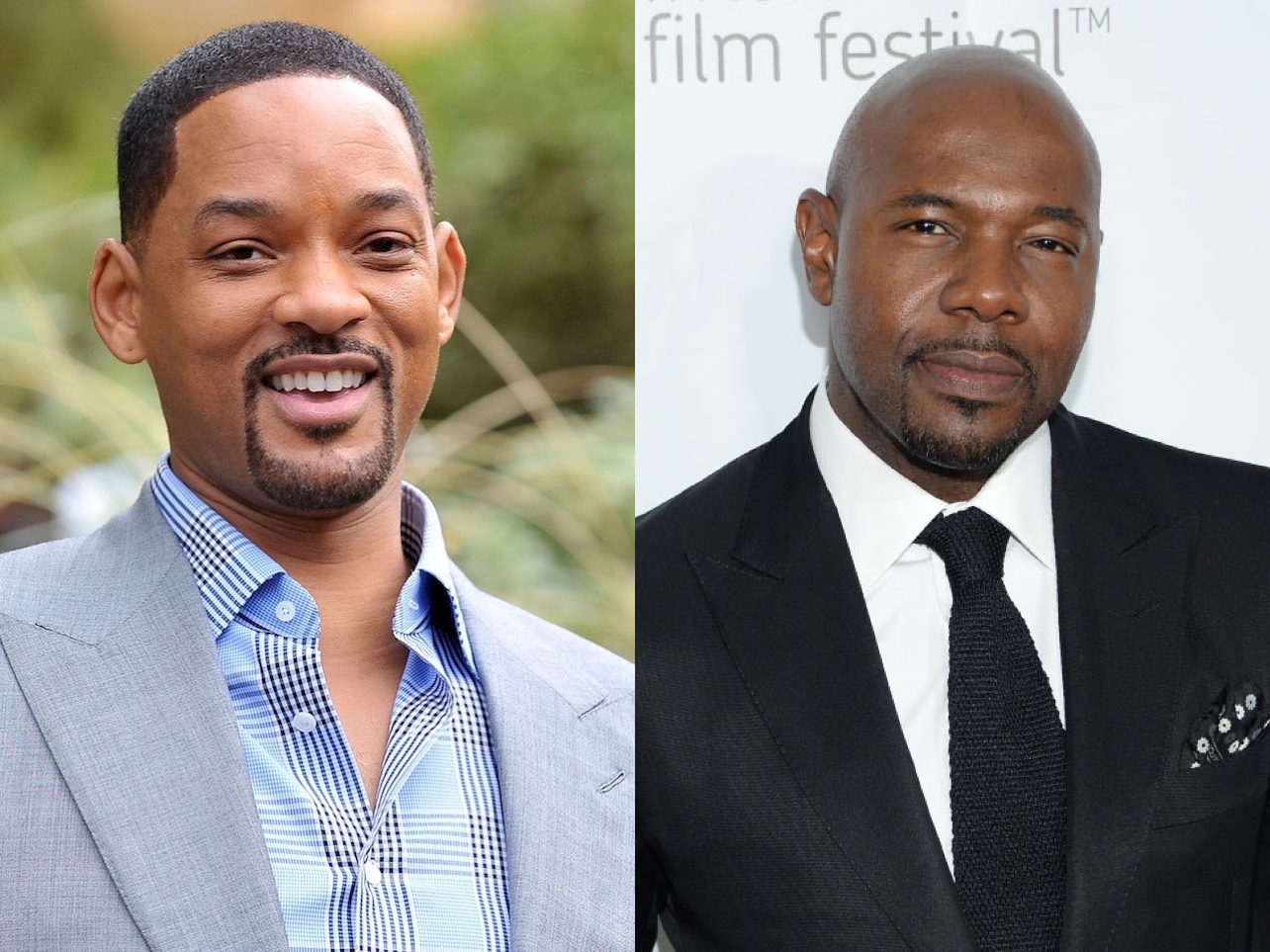 The production of Apple’s new drama is being pulled out of Georgia due to its new controversial voting rights law.

Director/producer Antoine Fuqua and actor/producer Will Smith, who the film to Apple Studios for $120 million, have announced – they will no longer be filming in the Peach State. Scheduled to begin production in June, the drama I based on a true story of Smith’s character “Whipped Peter,” an enslaved person who emancipated himself from a southern plantation and joined the Union Army. Fuqua will direct with the script by William N. Collage.

“At this moment in time, the Nation is coming to terms with its history and is attempting to eliminate vestiges of institutional racism to achieve true racial justice. We cannot in good conscience provide economic support to a government that enacts regressive voting laws that are designed to restrict voter access. The new Georgia voting laws are reminiscent of voting impediments that were passed at the end of Reconstruction to prevent many Americans from voting. Regrettably, we feel compelled to move our film production work from Georgia to another state.”

With this decision, Emancipation becomes the first major production to exit Georgia after Governor Brian Kemp signed the controversial bill on March 26, which was deemed racist and undemocratic. The law includes new ID requirements for voters, prohibits the distribution of water at voting sights, and restricts ballot drop boxes, among other provisions.

At this time, it is unclear where Fuqua and Smith will move their film production work.