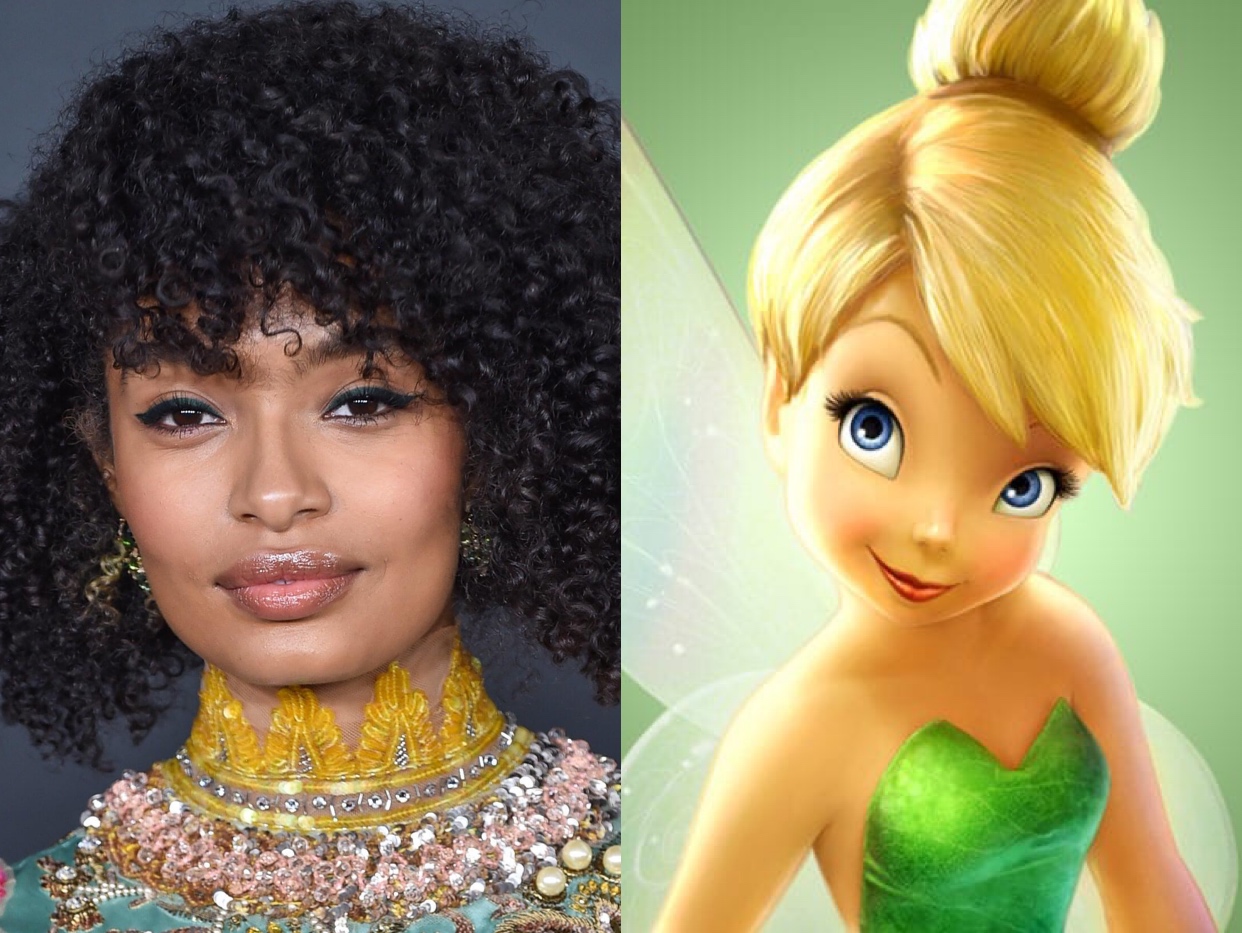 This move marks the first time a Black woman will play the role that traditionally has featured a white actress. Much like another Disney animated classic remake Little Mermaid that announced casting their first Black Ariel, Halle Bailey, in 2019.

According to Deadline, the release is expected to be theatrical and not go the Disney+ streaming route.