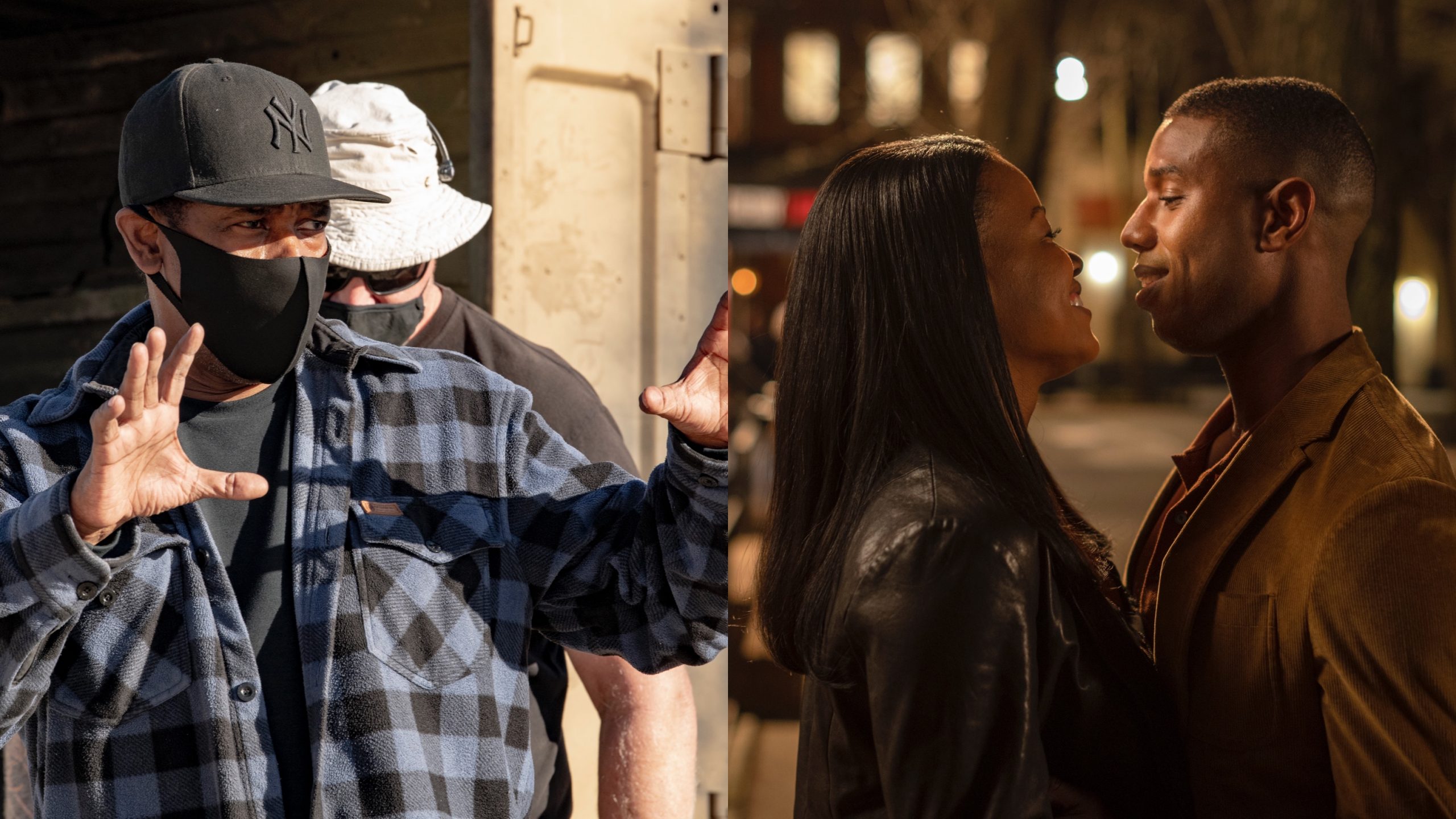 Michael B. Jordan and Chante Adams have lent their talents to capture a solemn romance, a narrative inspired by a true story.

Based on the book written by Dana Canedy, A Journal For Jordan expresses the emotions behind relationships, the military, and how families have to balance both distance and closeness.

The drama-based project was directed by Denzel Washington (American Gangster), with a screenplay by Virgil Williams (Mudbound).

The story follows Sergeant Charles Monroe King (Jordan) as he goes through the emotional toll of deployment – he must leave his new family. While away, King begins to write down the lessons he will want to teach his infant son.

King’s wife is a Senior New York Times editor, Dana Canedy (Adams), begins to reminisce about the unconventional origins of their love that manifested in the birth of their new son.

The drama-filled romance will premiere in theaters on December 25, 2021. Watch the final trailer below.

‘The Harder They Fall’ pays tribute to Chadwick Boseman